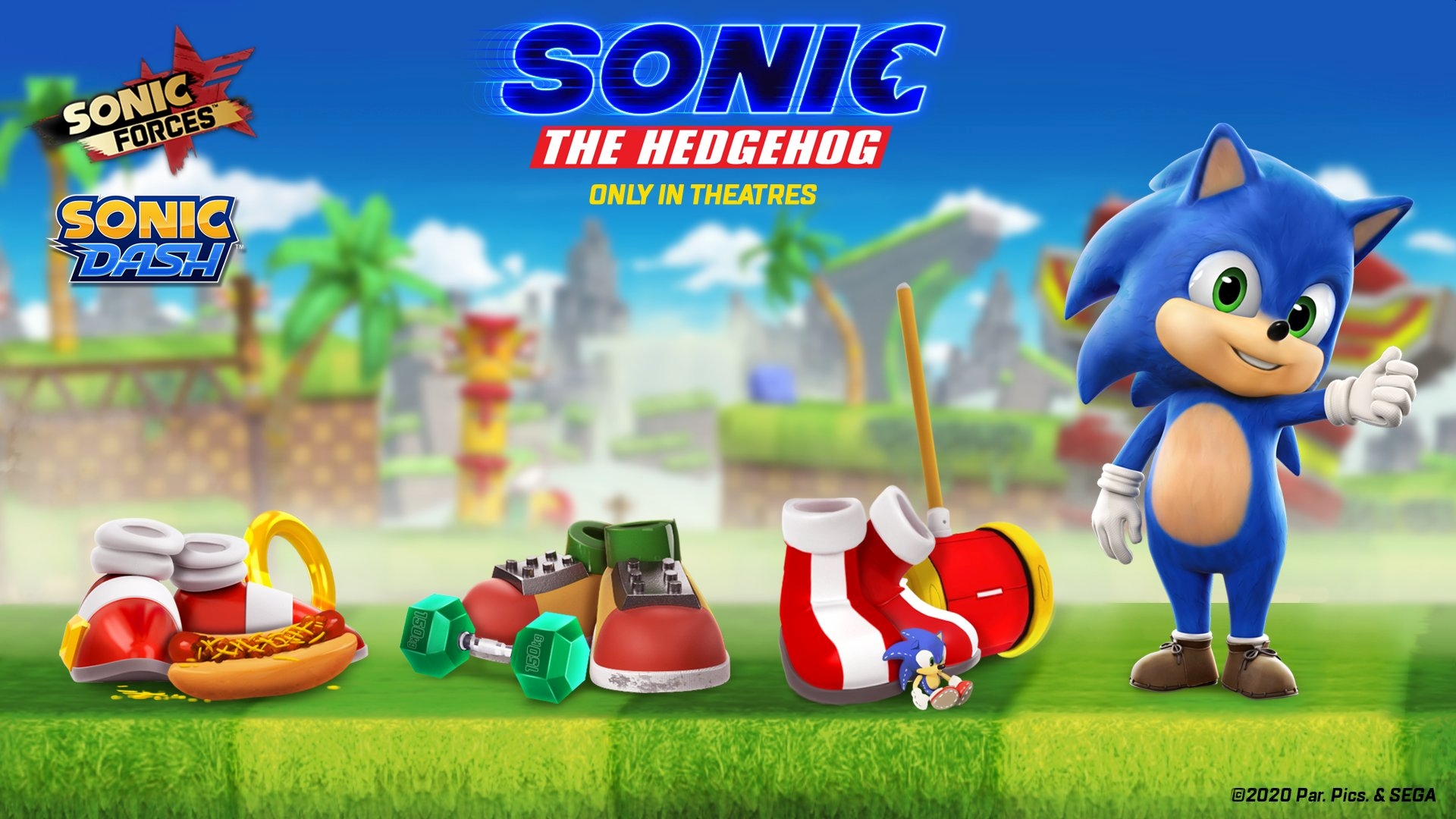 Sonic Forces Mobile and Sonic Dash have announced a collaboration with the Sonic the Hedgehog film to be released in theaters on February 14. The developer previously announced that Teen Sonic was being added, but now another character is joining the game, but only for a limited time.

Baby Sonic, who makes his debut in the newest film, will now join Teen Sonic.

He's got some big shoes to fill. Catch Baby Sonic now for a limited time in #SonicForces Mobile and #SonicDash! pic.twitter.com/mE2EF5yfAT

Sonic Forces Mobile and Sonic Dash sound like similar games because they star the blue hedgehog but vary in gameplay.

Sonic Dash allows players to “Play as Sonic the Hedgehog as you dash, jump and spin your way across stunning 3D environments. Swipe your way over and under challenging obstacles in this fast and frenzied endless running game.” The game is free to play but has in-app purchases.

Sonic Forces Mobile has players control different characters in the series like Sonic, Amy, Tails, Knuckles, Shadow, Rouge, and more to compete against other players worldwide. Players can race against each other plus attack with various power-ups.

Previously announced in the game was Teen Sonic, as part of the Sonic the Hedgehog movie promotion.

Teen Sonic was added in late January and has Speed 10/10, Acceleration 6/10, and Strength 5/10, which is lower than other characters. Teen Sonic is also the only character who can use the Ring Portal, which is similar to the ring in the live-action adaptation.

Baby Sonic’s stats include Speed 9/10, Acceleration 10/10, and Strength 2/10. The character may not be strong but also wields an EMP Boost to race rafter.

Baby Sonic will be removed from the game one day before the movie is released. It’s unknown if Teen Sonic or Baby Sonic will be added back into the games, either as an event or permanent addition in the future.

Sonic Forces Mobile and Sonic Dash are available now on both the Google Play Store and Apple App Store.