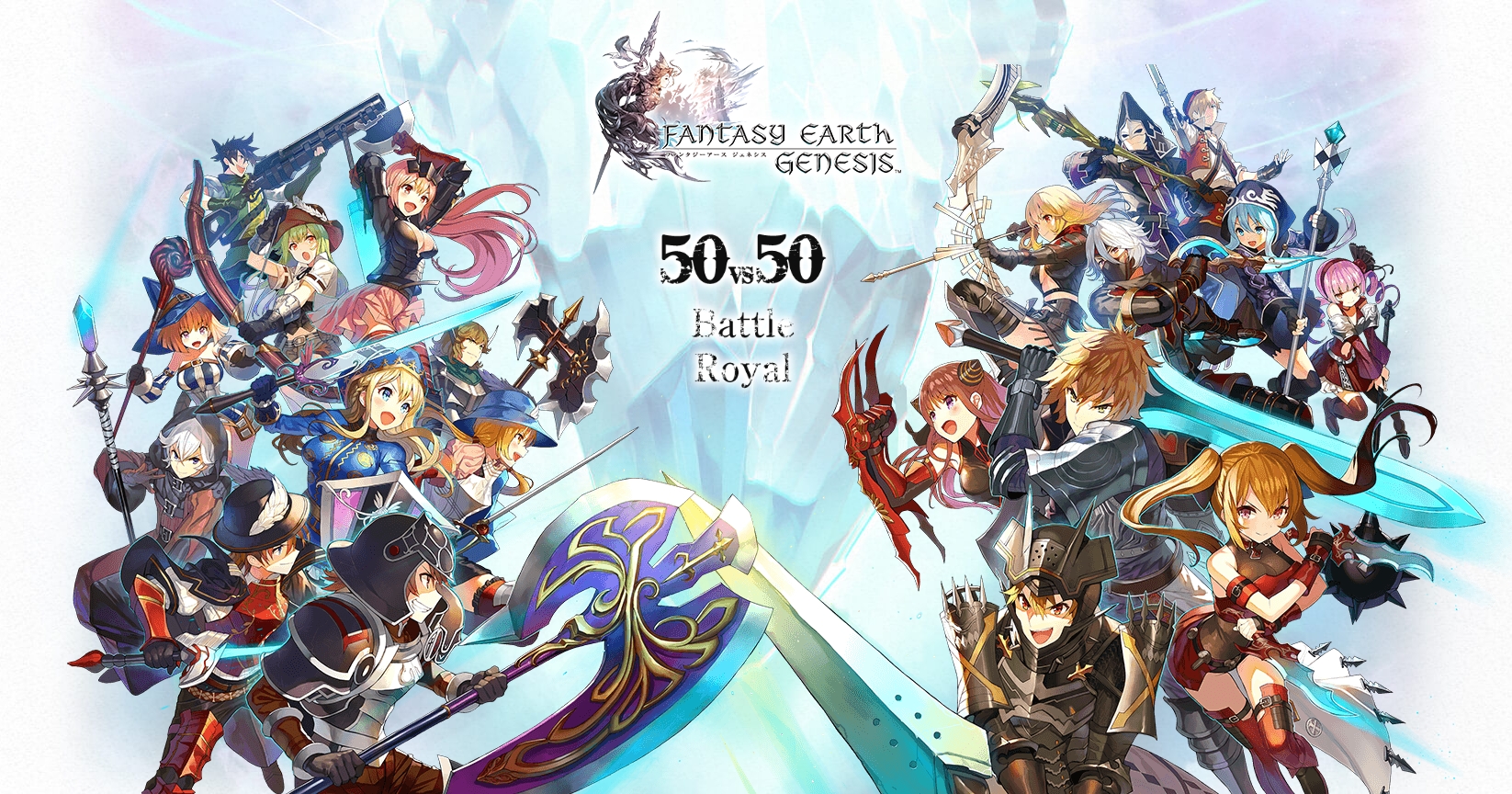 Fantasy Earth Genesis is a mobile game co-created by Asobimo and Square Enix. The game is a prequel to Fantasy Earth: Zero.

The series was first released in Japan but was then released on the Android Play Store and the Apple App Store in September 2018.

Fantasy Earth Genesis is a port of a PC game originally released in Japan in 2006. The game has massive 100 player battles. Teams of 2 composed of 50 fighters each can dight on mobile in honor of their alliances. Various creaturs can also be summoned on the battlefield to aid each alliance.

Players can use the items they win in battles to expand their territories, which can be equipped with structures to defend their land.

Unfortunately, Fantasy Earth Genesis is coming to an end. On the official website, the team posted an important “End of Operation Service” news post.

The post begins with thanking fans for playing the game for almost two years. The service has been played by many, but the team feels it’s difficult to provide customers with an enjoyable experience in its current form on iOS and Android.

Sales for any paid in-game items ceased on Friday, January 31. Any paid item already owned by players can be used until the end of service.

While the game will end, the team has announced some upcoming events to partake in before permanently shutting down.

There was a contest on the first weekend of February to celebrate the Alliance Total War 16 Accessory Gatcha event. There were new weapons for sale, plus a signed image featuring voice actors from the game. A screenshot contest was also held.

On Thursday, February 27, the Alliance Total War 17 and the related Accessory Gatcha event will begin on March 1. This is the final event for the mobile game before the service shuts down.

The mobile game is shutting down on the same day in Japan and worldwide. Some players believed the game would first end service in Japan, followed by other countries, but the development team is closing service all at the same time, according to the news post s on the official Japanese and English website. 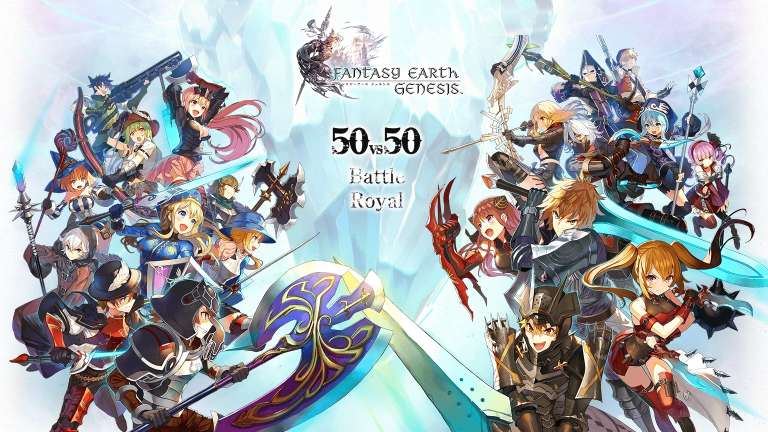 Feb 12, 2020 Lisa Nguyen 12750
Fantasy Earth Genesis is a mobile game co-created by Asobimo and Square Enix. The game is a prequel to Fantasy Earth: Zero. The series was first...