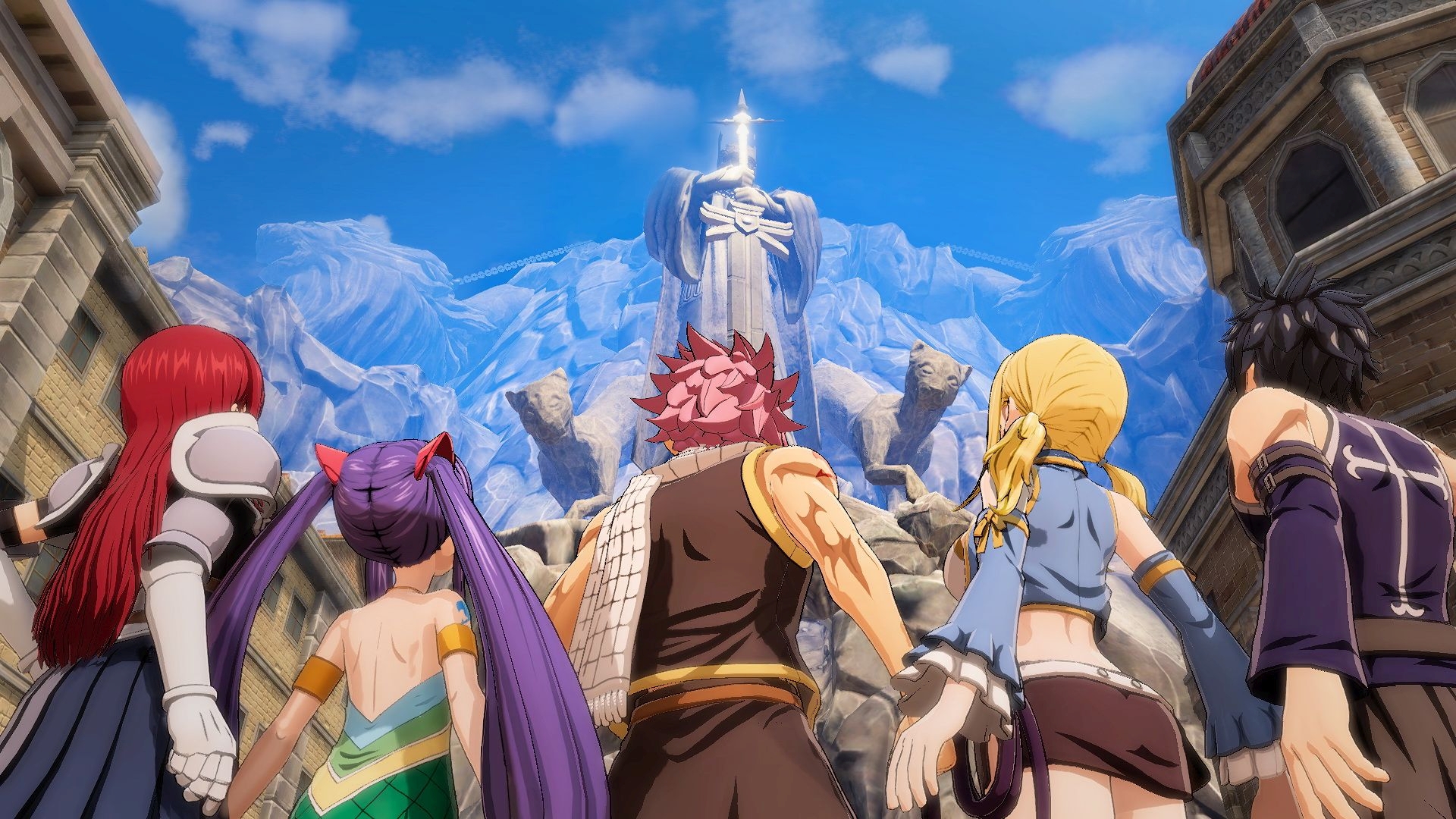 Koei Tecmo and GUST Studios have announced that their upcoming game, Fairy Tail, would be delayed. The developer, GUST Studios, made a statement that the game needed additional polish before release.

Fairy Tail the game is based on the long-running anime and manga series by Hiro Mashima. The game was initially scheduled to be released next month.

The Fairy Tail team posted an official press release on their Japanese and English website with news of the delay.

Producer Keisuke Kikuchi commented: “I am truly sorry for Fairy Tail’s delay, and the inconvenience caused to our fans, partners and stakeholders who are looking forward to this title. Please allow us to take further time to polish the game to ensure it is as high quality as possible, so we can offer you a truly immersive experience. We will be working hard to enhance the magic effects, event scene effects, improving the game balance and more! We will talk about the improvements in more detail in the coming months. This delay will allow us to ensure we provide you a much more satisfying game. Thank you for your understanding!”

In the upcoming Fairy Tail game, players would play through the adventures of protagonists Natsu Dragneel and Lucy Heartfilia and meet other characters in the series.

The game was developed by GUST, but the series creator, Mashima, supervised the title to ensure that the game experience matched his vision. The manga series was originally published in Kodansha’s Weekly Shonen Magazine and sold over 60 million copies worldwide. Koei Tecmo and GUST are aware that fan expectations are high for the upcoming game.

The official launch date was originally announced in November 2019, but plans have since changed.

Recently announced was a Digital Deluxe version of the game. It includes “special Grand Magic Games costume, a bonus Lacrima set, and a DDX Limited Ryza costume for Lucy.” The limited-edition Ryza costume is from one of Gust’s other popular games Atelier Ryza: Ever Darkness & the Secret Hideout.

The game is currently available for preorder. Early purchasers will receive a special costume for Erza, which will be revealed at a later date.

Fairy Tail is now scheduled to be released on PC via Steam on June 25, and the PlayStation 4 and Nintendo Switch one day later on June 26. 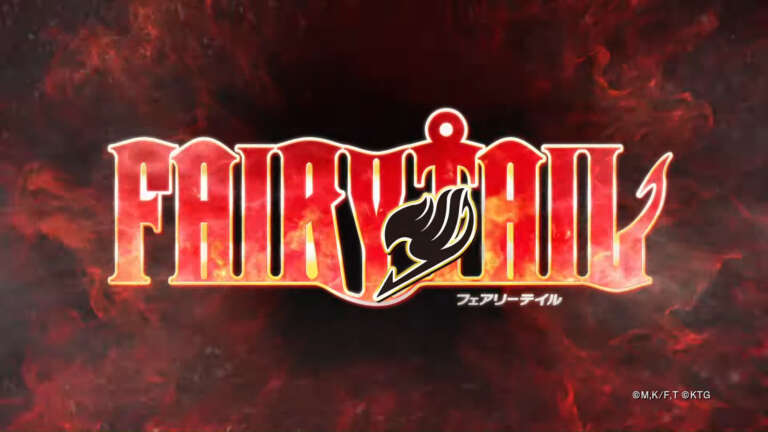 Jul 30, 2020 Harry Alston 42994
Fairy Tail released yesterday and the community has had time to delve into the game. So far, there are quite a few issues, especially with the PC... 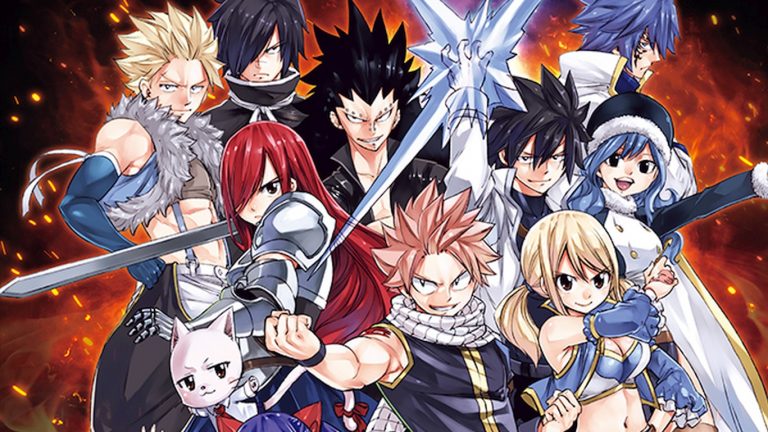 May 28, 2020 Lisa Nguyen 9040
Publisher Koei Tecmo and developer Gust have been preparing for the video game adaptation of Fairy Tail. The game has been promoted for several...