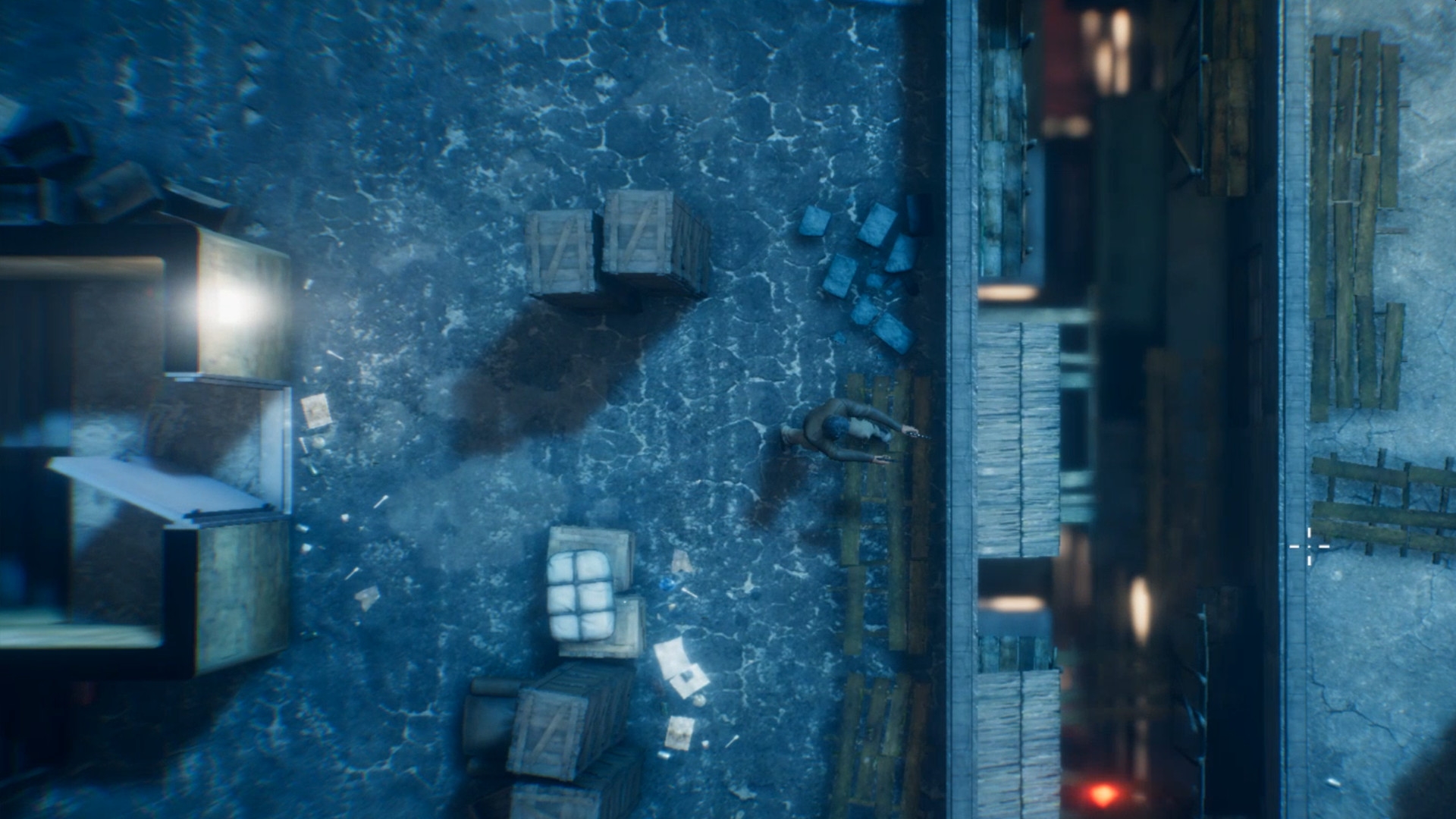 Publisher and developer VRESKI has announced plans to release The Hong Kong Massacre on the Nintendo Switch in the near future. The game was previously launched on PC via Steam and PlayStation 4 last year.

The Hong Kong Massacre is a top-down perspective action shooter game. The game stars a former police detective who wants revenge for the death of his partner. Now that he’s not a detective anymore, he decides to use his firepower to tear through the criminal underworld.

The game was inspired by classic action movies where vengeance drove the protagonist to fulfill their mission. Players can experience slow-motion and dive/dodge mechanics to leap out of harm’s way while firing back in intense moments.

Learning how to slow down time, a special feature often used in action films at the end of the last century is vital to survival. As players slow downtime, they can rotate to shoot multiple enemies who may be hiding in all four corners or behind multiple obstacles. The gameplay and preview videos on Steam and YouTube showcase these abilities in action.

These special mechanics is important to survival because one shot means instant death. Fortunately, players can dodge behind walls or leap through windows to escape.

Each level presents a unique challenge to keep players on their toes. They include fighting through multiple floors of an apartment building, fighting through restaurants, or even leaping from rooftops. As players survive each level, they’ll unlock new weapons to ensure their survival on the streets.

Untold Tales, a new indie game publisher, is handling the Nintendo Switch port. The company was founded by around ten former Techland employees. The publisher has previously announced that they plan on focusing on only one or two games at a time to ensure developers get all the attention they deserve. Besides The Hong Kong Massacre, the publisher is also working on the console port of Beautiful Desolation. Neither games have release dates yet.

The Hong Kong Massacre was first announced in 2014. The game was in development for around five years until it made its way onto Steam and later onto the PlayStation 4.

The Hong Kong Massacre is currently working its way onto the Nintendo Switch. Unfortunately, there is no scheduled release date.