The Strategy Game Kingdom: Classic Is Free Right Now Via The Humble Store 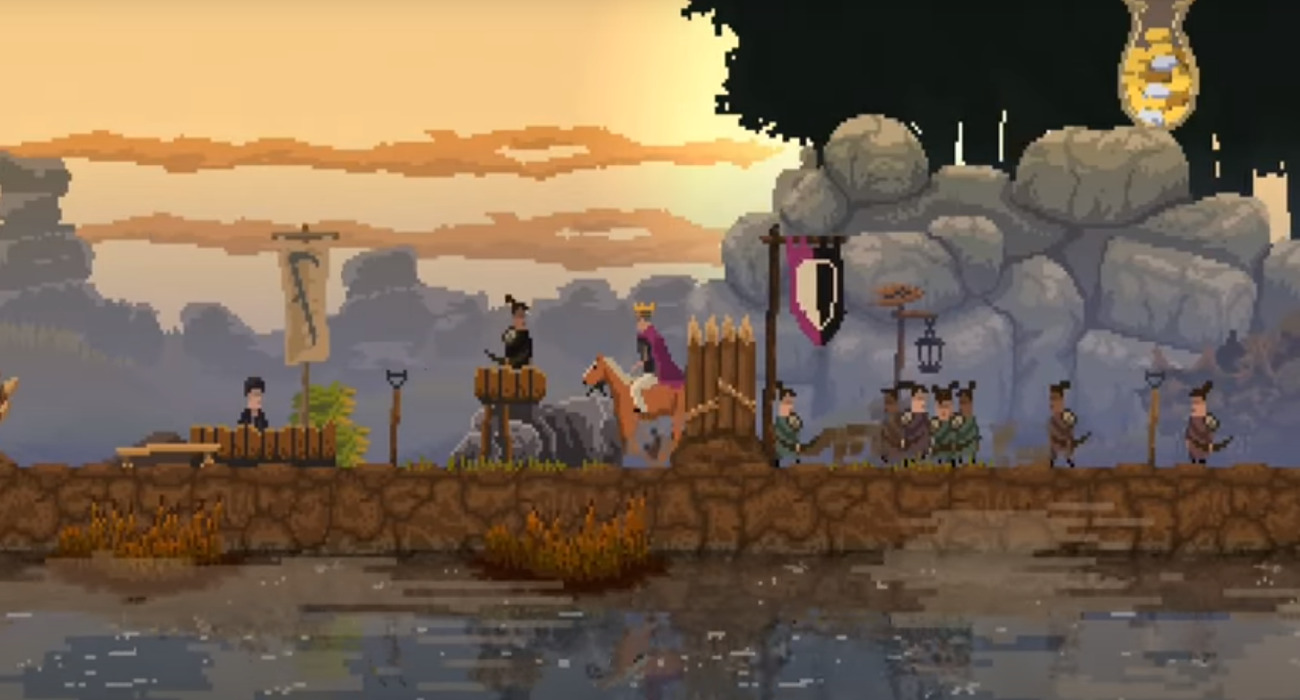 Kingdom: Classic is a side-scrolling resource management game from the developer Noio Licorice. Since releasing in 2015, it has gone on to gain a lot of traction on whatever platforms it has been offered on.

A huge reason for this is its unique pixelated graphics and easy to approach, yet in-depth management systems. If you’ve been one of the unlucky gamers that haven’t yet experienced it, you can find it right now on the Humble Store for free.

RELATED: Quantum League Is An Upcoming Arena Shooter Set To Release On Steam May 26, Get Ready For a Time Paradox Shooter Unlock Any Other

There has thus never been a better time to see why so many gamers have got hooked on its minimalist, yet beautiful elements. You get to play as a queen or king, who is tasked with controlling the reigns of a growing kingdom. A lot is put on your shoulders early on and there are many aspects you have to manage.

Your people’s livelihood all fall on your shoulders and that’s something that sticks with you throughout your playthrough. Having the ability to steer your kingdom in the right direction and attain prosperity is something you’ll be longing for throughout your time with this game.

The elements are procedurally generated and that makes gameplay pretty refreshing. No two playthroughs are alike so just as you finish the game, you can head back through and see how things will be different.

You’ll use coins throughout your journey from monarch to king or queen. Seeing your development and your kingdom rise before your very eyes is a huge reason why so many have taken a liking to Kingdom: Classic over the years.

It’s not even required to be advanced with resource management games. The game is very approachable and that allows more gamers to check out its systems with competency. Even though it is easy to pick up and play, there are many aspects that keep you busy learning about new things.

In addition to bringing your kingdom to prosperity, you’ll have to defend your lands against the Greed. They’re an evil force and must be stopped before they take control. To put up a fight, you’ll have to recruit soldiers and destroy their portals before their power grows stronger.

RELATED: A More Serious Space Adventure Game Called Still There Is Set To Release Later In The Year On Steam

If all of this sounds like an experience you want to check out, the Humble Store has you covered. They’re not charging anything for this well-rounded management game that incorporates a lot of great elements you’ll notice early on. Just click on the appropriate link if you’re interested.

Soldner-X 2: Final Prototype Definitive Edition Is Available On The PS4 This Week

Players Get A Glimpse Into Revendreth With Blizzard's Latest World Of Warcraft: Shadowlands Sneak Peek 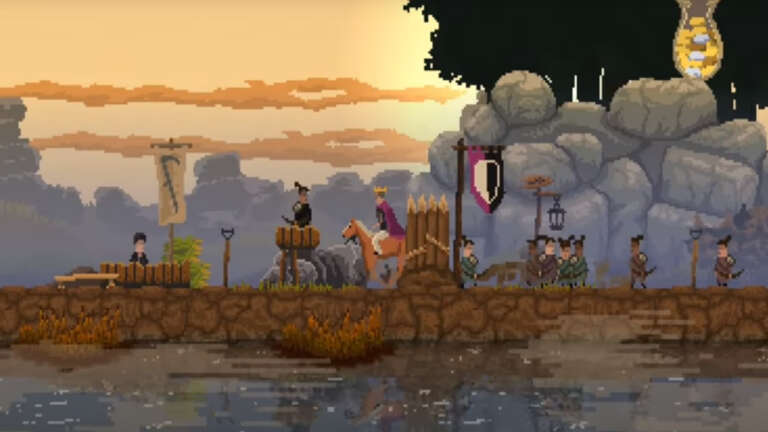 The Strategy Game Kingdom: Classic Is Free Right Now Via The Humble Store

Nov 2, 2020 Jeremy Green 11850
Kingdom: Classic is a side-scrolling resource management game from the developer Noio Licorice. Since releasing in 2015, it has gone on to gain a lot...