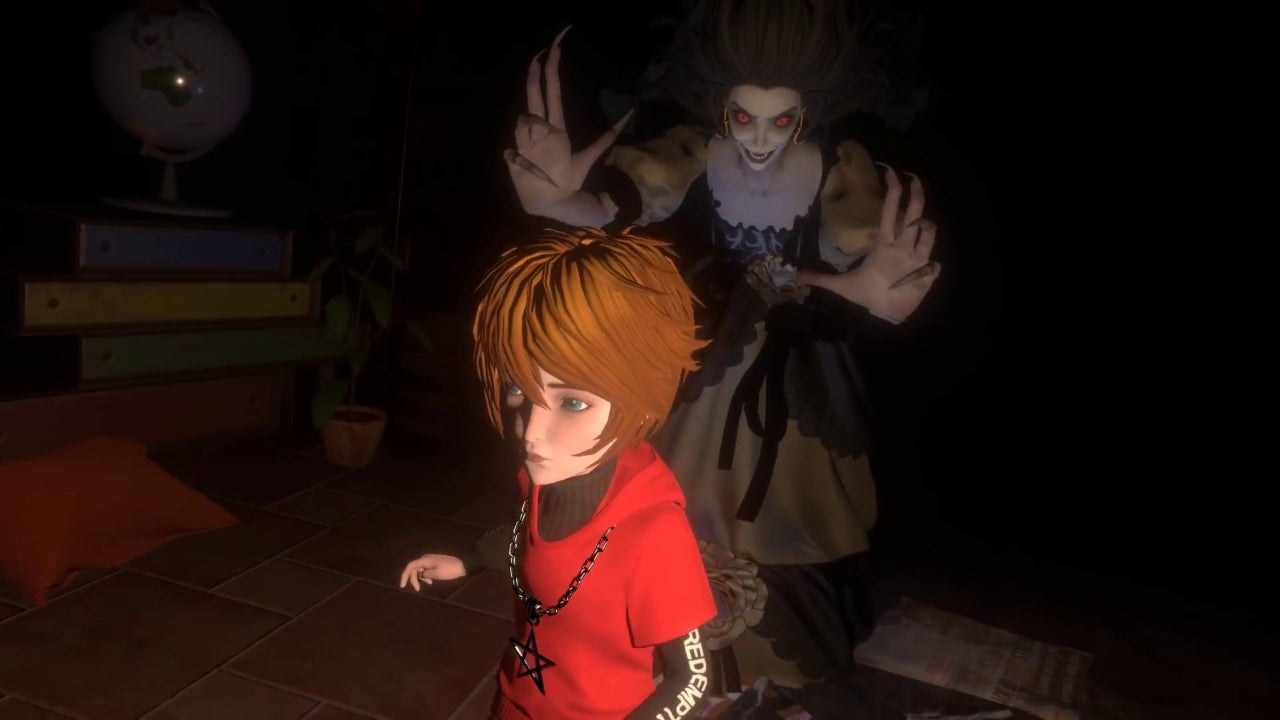 From Maximum Games and Magic Fish Studios comes a unique horror-adventure game headed for PS4 audiences. This unique title follows a young character who falls into a deep sleep. Once there, it is only moments before their dreams turn to nightmares and they must find a way out of this horror world.

Players will need to trust their instincts and follow a terrifying reality where dreams come to life and haunt you. The young child has very few defenses so this is is a game of running, hiding, and solving puzzles. Escape the ghouls and try to find a way back to the world of the living.

In Nightmare is a narrative-driven story where a young child must survive against terror. Defenseless, he locks himself away forever but players must help him cling to hope and attempt to survive. Solve intricate puzzles, hide from ghouls, and escape a nightmare world.

RELATED: Crysis: Remastered Has Been Leaked As Coming To All Modern Platforms Before The Website Was Taken Down

After the character closes his heart to reality, he falls into a deep sleep only to awaken into a nightmare. This is a story of a broken family, heartache, and a child’s ability to escape a dark reality.

Explore a whimsical world created from this kid’s memories and watch as he follows a journey that will uncover what lies inside. After suffering in reality, he must avoid past traumas turned monster that want to keep him locked in an eternal nightmare.

Players will see that this is a unique puzzle game that teaches the hero to embrace his fear and uncover the truth. Once done, he will be able to purify the monsters within his heart and finally wake up back into the real world.

This game follows a rather simple premise and almost feels like a more dark and grim version of Sea of Solitude. While it is aesthetically beautiful, the twisted world is dangerous and will challenge the player’s ability to survive at every turn.

There is not much known about this title other than what can be found within the trailer. This newly revealed experience is sure to give the community a new experience to dive into, and fear could become redefined throughout the tale.

This title may be a horror experience, but that does not make it a horror game. Players of all ages can learn from the adventure that this child goes on and maybe can grow alongside the hero as they discover the light in their darkness.

RELATED: Genshin Impact Is Coming To PlayStation 4 Next Year, A Entirely New Open-World Adventure To Explore

In Nightmare is planned to release on PS4 later this year. 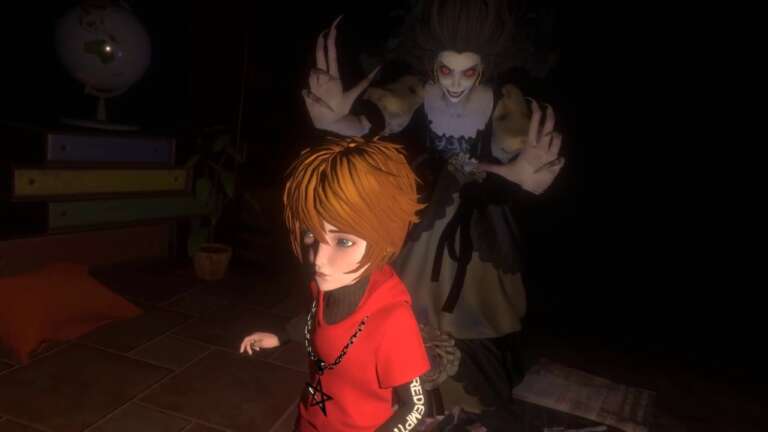