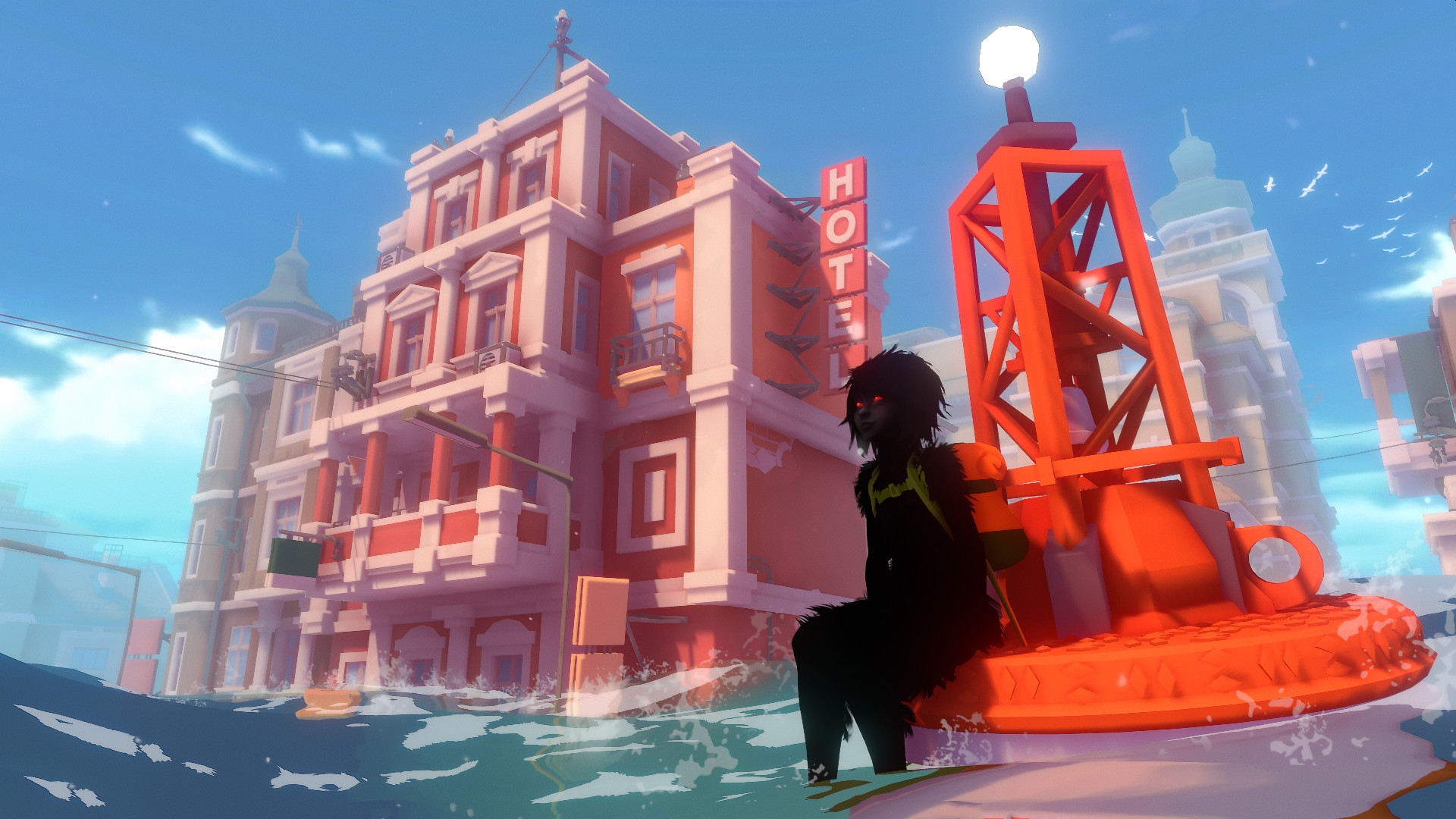 Publisher Quantic Dream and developer Jo-Mei Games have announced the launch of Sea of Solitude: Director’s Cut on the Nintendo Switch. The game will be released in early March.

The Nintendo Switch edition will have additions not in the previous release. They include a customizable photo mode, gyroscope integration, and more for the Director’s Cut. Even if players have experienced the game before, the new edition includes new content.

The updated 2021 edition has some upgrades from the original 2019 release. The script was rewritten, a new cast of voice actors, and augmented cutscenes and animations to convey the narrative and enhance the gameplay experience.

Sea of Solitude: Director’s Cut takes place in a world of internal monsters brought to life. The protagonist Kay sees loneliness, depression, and abandonment before her but as frightening beasts and fantastic creatures. The script was written by Corina Geppert.

As Kay, players adventure through a world where nothing is quite as it seems. Her journey takes her through a drowned city where light has been replaced by darkness and metaphorical creatures that harm Kay, but she is forced to overcome them.

Kay will journey through the world on boat and on foot, navigate harsh environments, solve puzzles, and confront her external demons to find inner peace and sea of solitude.

The monsters that Kay faces have fallen prey to their own troubles. They are now beasts, but Kay can learn more about herself by learning more about these creatures. Throughout her journey, Kay will learn what it truly means to be human.

The game itself has straightforward controls. Players have reported that the game is fairly short at around 4-5 hours but tells a meaningful story.

Quantum Dream has also announced a Limited Edition Box Edition that is available to preorder now. Buyers will receive a physical edition of the game along with an exclusive sticker of the protagonist, Kay.

The title was a nominee at The Game Awards 2019 for “Games for Impact” and winner at the Games for Change Awards 2020 for “Most Significant Impact.”

Sea of Solitude is available now for PC, PlayStation 4, and Xbox One. It was initially published by EA as an EA Original in 2019.

Sea of Solitude: Director’s Cut launches on March 4 for the Nintendo Switch. 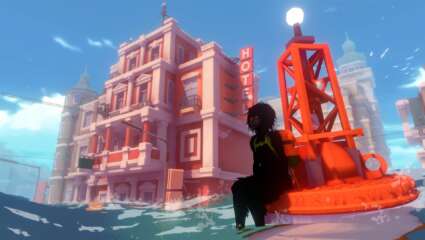 Jan 10, 2021 Lisa Nguyen 490
Publisher Quantic Dream and developer Jo-Mei Games have announced the launch of Sea of Solitude: Director’s Cut on the Nintendo Switch. The game... 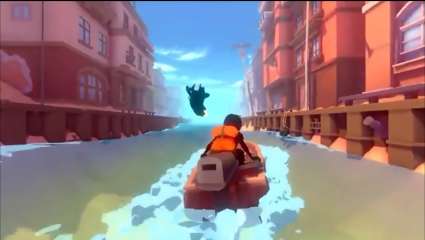 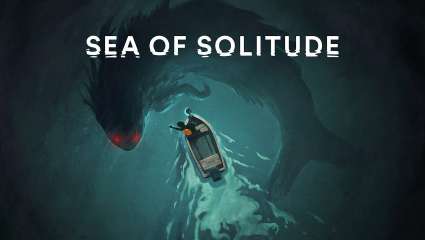 Jul 7, 2019 Seen Donovan 2980
The subject of the mind has gone through a lot of consistent metaphors in art: spider webs, computers, and, often, the endless expanses of the ocean....