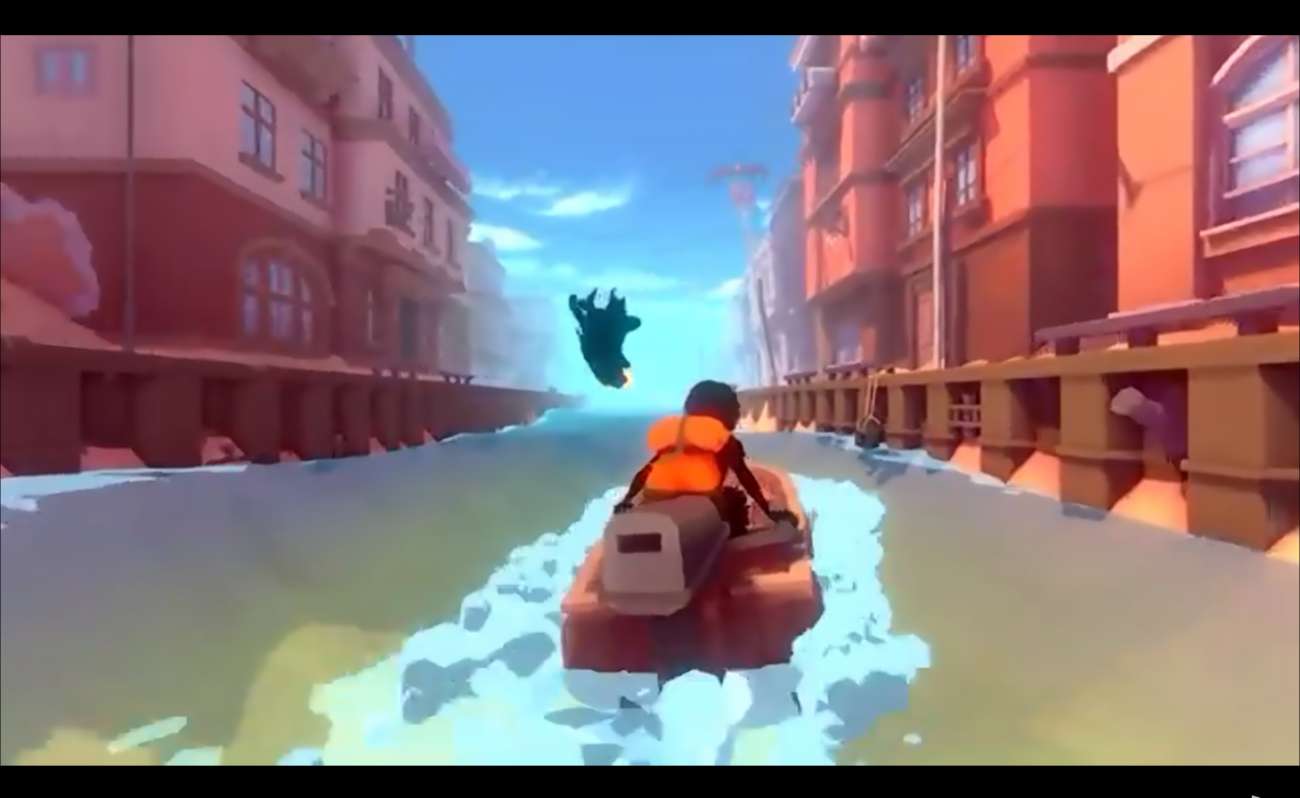 Sea of Solitude is finally here for PC, Xbox One, and PS4 gamers. It officially came out on July 5, and thus far, it’s doing pretty well on the various systems. Gamers are falling in love with the main protagonist, Kay, and the eerie environments she’s forced to venture through.

To celebrate this game’s official release, a launch trailer was put out to get gamers hyped. Everything about this game looks pretty unique, which was developed by Jo-Mei Games and published by Electronic Arts.

The trailer shows Kay navigating around a Berlin city that has been submerged in water. She moves through the city on a boat, and unfortunately for her, the waters are teaming with monsters. They’re not your every day monsters, either. No. They’re massive in scale and drowned out in shadowy black. Their menacing red eyes cast a spell on you as you try to figure out the best path around them.

Kay herself has been turned into a monster. She must search the city for answers, all while staying aware of her watery environments. The trailer has some indie music playing in the background, which sets a cool vibe for the epic monsters that surface.

They seem pretty menacing. A strange ball of light acts as her guide around this forsaken city. The environments look pretty unique, almost covered in pastel, watery colors. They paint a pretty distinct environment that you’ll have fun exploring at your own pace.

A pivotal aspect of Kay’s journey through the Berlin city is facing her fears. They’ve manifested themselves into tall, dark monsters somehow. Kay will have to search for clues, which will more than likely shed light on some dark details of her past.

Emotional games like this are always pleasant to explore. They tug at your heart strings and make you feel so many emotions throughout their runtime. Sea of Solitude appears to be no different. One can only imagine the intense feelings and fears she’ll have to face if she ever wants to return to her normal state again.

Again, this came is currently out now for the PS4, Xbox One, and PC. The launch trailer seems to have done this game justice, making it worth your time. You’ll go on an epic journey with Kay, battling some pretty terrifying monsters along the way. Who knows what sort of secrets and answers you’ll unlock in this unique action-adventure game? 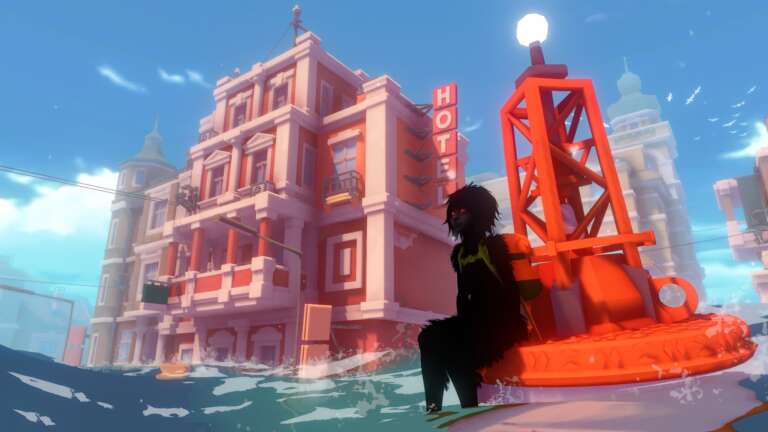 Jan 10, 2021 Lisa Nguyen 3010
Publisher Quantic Dream and developer Jo-Mei Games have announced the launch of Sea of Solitude: Director’s Cut on the Nintendo Switch. The game... 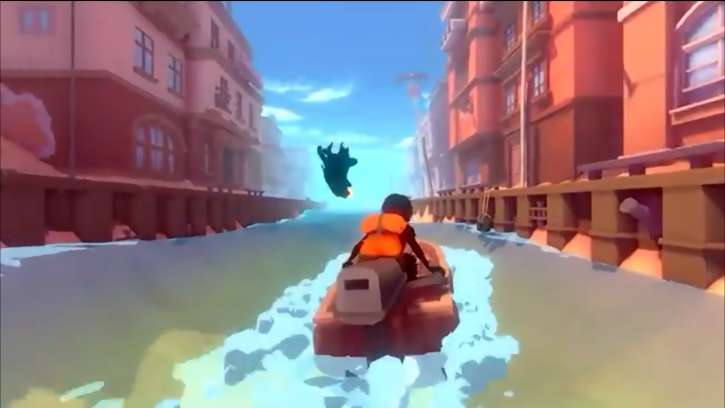 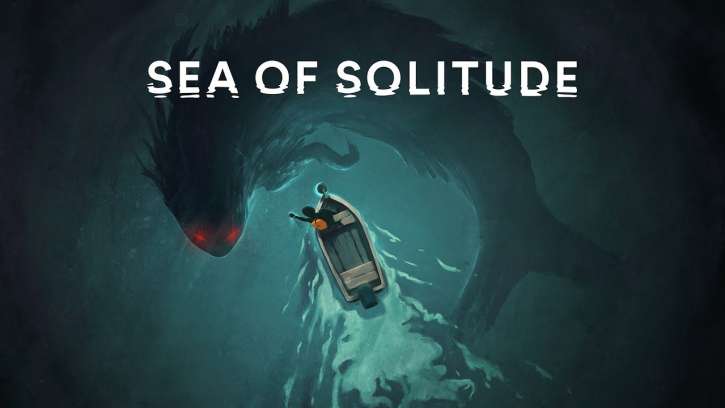 Jul 7, 2019 Seen Donovan 5310
The subject of the mind has gone through a lot of consistent metaphors in art: spider webs, computers, and, often, the endless expanses of the ocean....