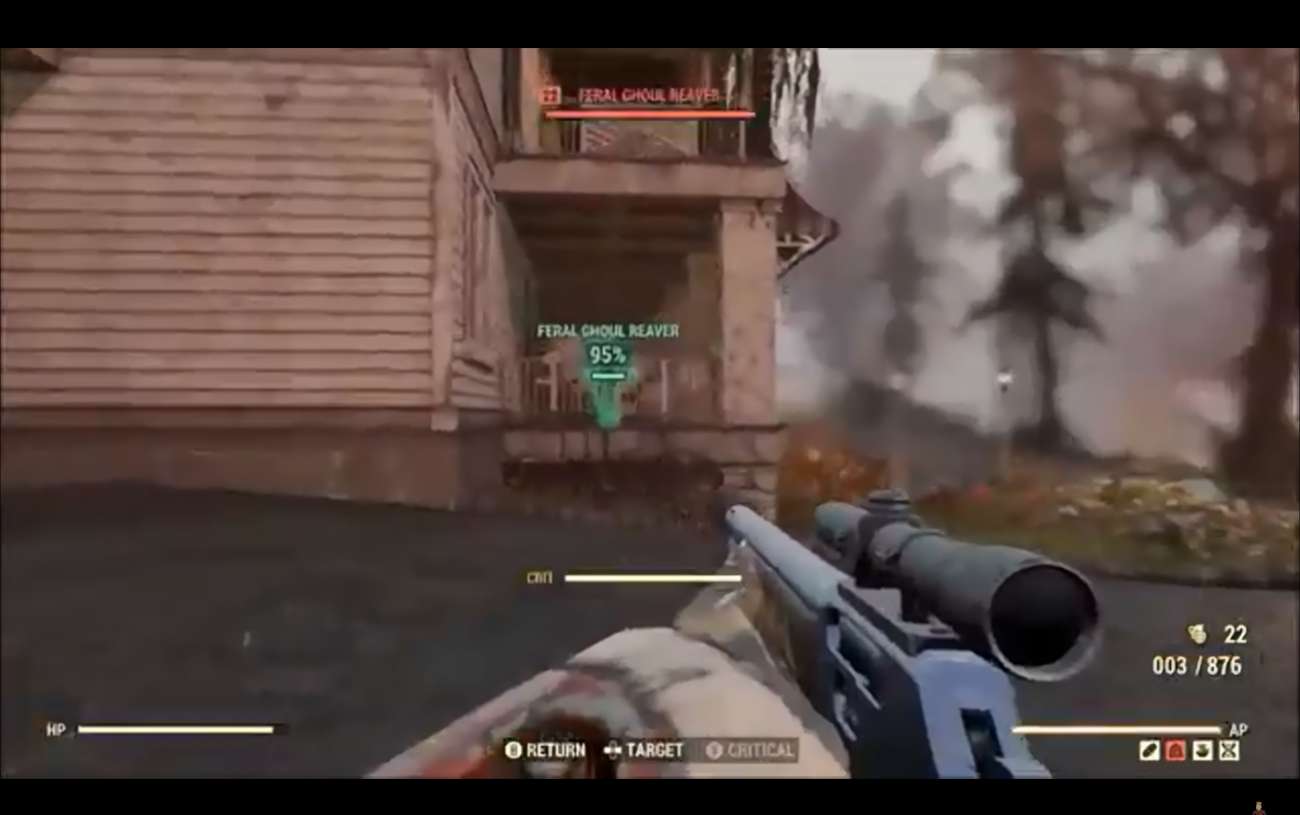 When Fallout 76 first came out, it was met with a lot of frustration. There weren’t any NPCs to drive a narrative in the story and a lot of bugs were present. Bethesda seemed to have put the game out before it was actually ready.

We’ve seen this approach taken a lot from developers recently, who are under strict time deadlines and thus feel pressure from publishers to put out something to the public. Still, despite its mixed reception, the creative team at Bethesda are still focused on making Fallout 76 better.

We’re now approaching patch 11, which is expected to officially come out sometime in July. According to reports, it’s supposed to fix a lot of problems that plenty of gamers have struggled with as of late.

One of the most salient is making Fallout 76 more user-friendly for those just starting out. Instead of being thrown into difficult challenges from the get-go, new players will have a more gradual experience.

For example, players under the level 25 won’t have to pay as many caps to fast-travel. This is an important update that should make navigation a more forgiving experience. It will help save a lot of new users time in a wasteland that does seem pretty massive in scale.

Additionally, players under the level 15 won’t be as susceptible to taking damage from disease. This is a pretty forgiving update because disease seems to run rampant in this game, causing a lot of new players frustration.

The various monsters in certain areas of the wasteland are also being downgraded. Players thus won’t have to exhaust all combat options when they come in contact with monsters. The higher-level monsters won’t be as prevalent, giving new users a peace of mind when venturing off on their quests.

Patch 11 is certainly a huge improvement to this title’s gameplay. New players should be excited about what’s to come in the wasteland; not dreading every action they take. This update should make Fallout 76 a much better game overall and possibly even attract new gamers to this polarizing entry in a storied franchise.

Let’s just hope Bethesda can continue improving the game and put out updates on a consistent basis. It would certainly go a long way in restoring some good faith with gamers going forward. Fallout 76 could indeed still be a great game, one that you’ll want to play with your friends on a regular basis. Bethesda just needs to continue listening to the community and building off this momentum.

The Second Wave Of DLC Launches For Days Gone, Adds New Challenges For Players To Pit Their Skills