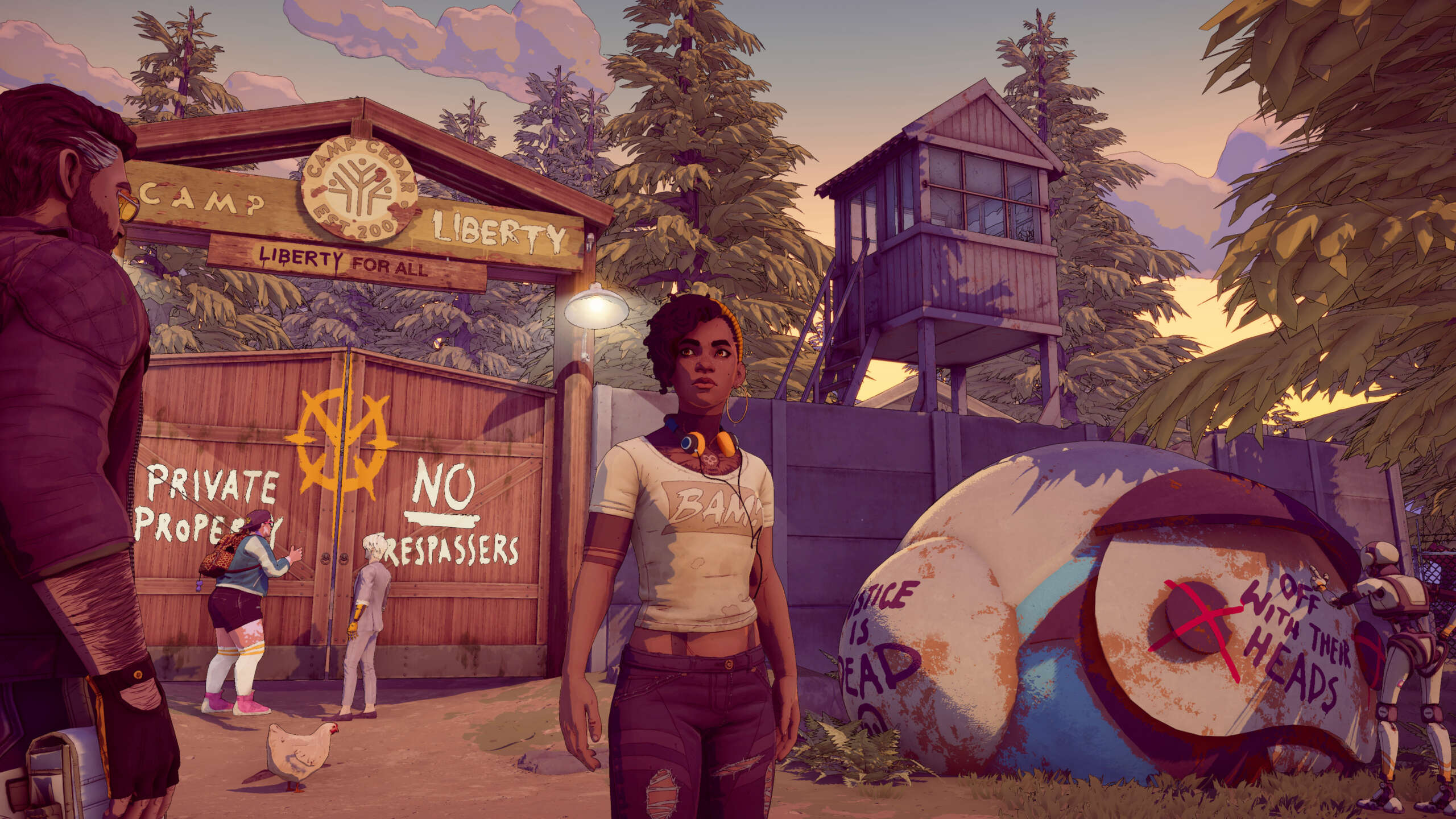 Enter into a dystopian America as Red Thread Games‘announces Dustborn on multiple platforms. The game is one of many titles released by Red Thread Games, but now they are pushing for a deeper and more intense player experience.

Players control a character called Pax who is an ex-con with superhuman powers. She must transport a mysterious package from Califonia to Nova Scotia, but all the while a fanatical Puritan faction is trying to hunt her down. Fight through a unique desert environment of possibilities as you create a crew and fight in unique situations.

RELATED: The Humorous Goat Of Duty Is Now In Early Access On The Steam Platform; Looks Like A Wildly Good Time

In short, players interact with a unique comic-book themed world as they lead a band of misfits on a unique adventure across the Divided States of America. Follow a unique story-driven action-adventure about hope, friendship, love, and robots as you learn the true power of words.

RELATED: New Game, Warhammer Underworlds: Online, Now Has A Trailer And Is Set To Come Out As An Early Access Title In 2020

The world a perilous post-infodemic America inspired by graphic novels. As you join a motley mob of misfits, you will discover that each has their own weird powers that can help you overcome any obstacle that stands in your way.

Recruit and manage outcasts as each comes with a unique and compelling personality and story. Watch as their conflicting personalities interact, and keep them all united as you stand against overwhelming odds and adversity,

Travel across the continent as you explore the Corporate Republic of Pacifica all the way to the Free Nation of Nova Scotia. Take assignments, recruit new crew, and see the sights as you travel across the land that has been ravaged by civil war, mass migration, and global warming.

Wield your words as powers as your superpower is the literal manifestation of words. Discover arcane Echoes, craft new words, and wield an arsenal of powerful linguistics against your enemies and friends.

Spread across the country as pit-stops which will tell you about the world after everything went wrong. Learn the history of America, watch as mistakes repeat, and explore the left-over organizations that exist prior to the Broadcast.

Your cover during this adventure? Well, you are a folk-punk rock band on a journey to win the Battle of the Bands. Make that dream come true, and you may get a little closer to Nova Scotia and the freedom that you seek.

RELATED: Cave Digger 2: Dig Harder Has Been Announced For Steam Early Access In 2021

Dustborn is being targeted for 2021, but there is no official release date as of yet. The game does have an active Steam page which provides community updates throughout the year.

PUBG's Season 10 Is Set To Kick Off On December 16th, Which Adds A New Industrial Map Called Haven 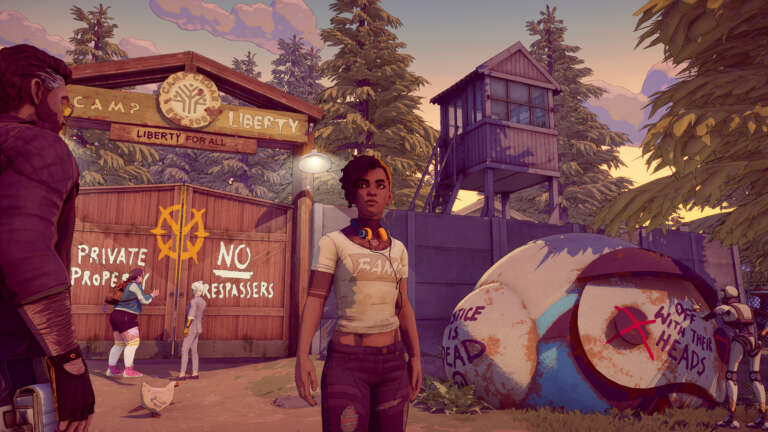 Dec 9, 2020 Joshua Goodpastor 6040
Enter into a dystopian America as Red Thread Games'announces Dustborn on multiple platforms. The game is one of many titles released by Red Thread...