PUBG’s Season 10 Is Set To Kick Off On December 16th, Which Adds A New Industrial Map Called Haven 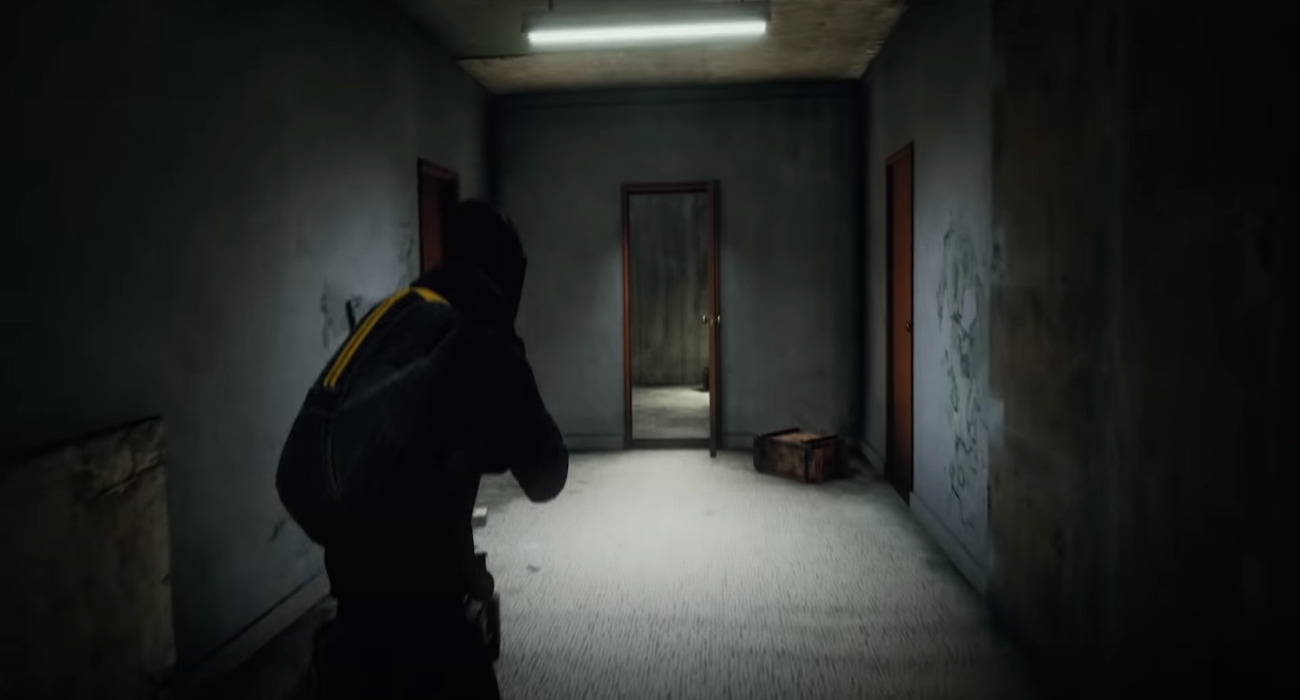 PUBGhas been a battle royale that put this genre of gaming on the map. It’s one of the classics and continues to provide new and exciting content to those that return thanks to its season format.

RELATED: Ni No Kuni: Wrath of the White Witch is Being Remastered And Released On Modern Consoles

Season 10 is almost upon us. It’s scheduled to release on December 16th for PC and then on the 17th for console gamers. There are a lot of exciting additions in this latest season. One of the most notable is a new industrial map titled Haven.

It’s a denser map with crowded streets, which is a recipe for intense gameplay as players try to battle it out and make it through the chaos. As if the smaller map wasn’t difficult enough, Haven also has an enemy faction trying to put a stop to your victorious pursuits.

Named Pillar, this faction isn’t too happy about you invading their private little island and they’ll do everything to defend it. They’re heavily armored so you’ll have to approach them with the right arsenal of weapons if you hope to do significant damage.

Then you have the Pillar Scout Helicopter, which holds a tactical advantage from above looking to spot survivors. If you are spotted, a Pillar Tactical Truck will look to neutralize you in a hurry with a hellfire of fire bombs.

The map is said to support up to 32 players, which on paper, has the recipe to create non-stop action for players. If you want a full breakdown of the different sectors included in Haven, check out the developer’s patch notes.

There seems to be key areas that players will want to use to their tactical advantage, whether it’s getting out of the way of the helicopter or regrouping to plan a different strategy.

It’s also worth noting that Haven is a seasonal map. It will only be available while Season 10 lasts so if you like its elements and challenges, this season is one you don’t want to miss. The developer clearly took their time ironing out all of the details and thinking about ways to challenge already skilled players.

There are a lot of great elements here in Season 10, with the helicopter and truck being some of the most noteworthy. You’ll definitely have to account for them in your matches, in addition to fighting other players that are looking to take advantage of your mistakes.

With updates like this, it’s no wonder why PUBGcontinues to dominate the battle royale space. It gets the genre right in a lot of departments and the constant updates means never-ending content to check out.