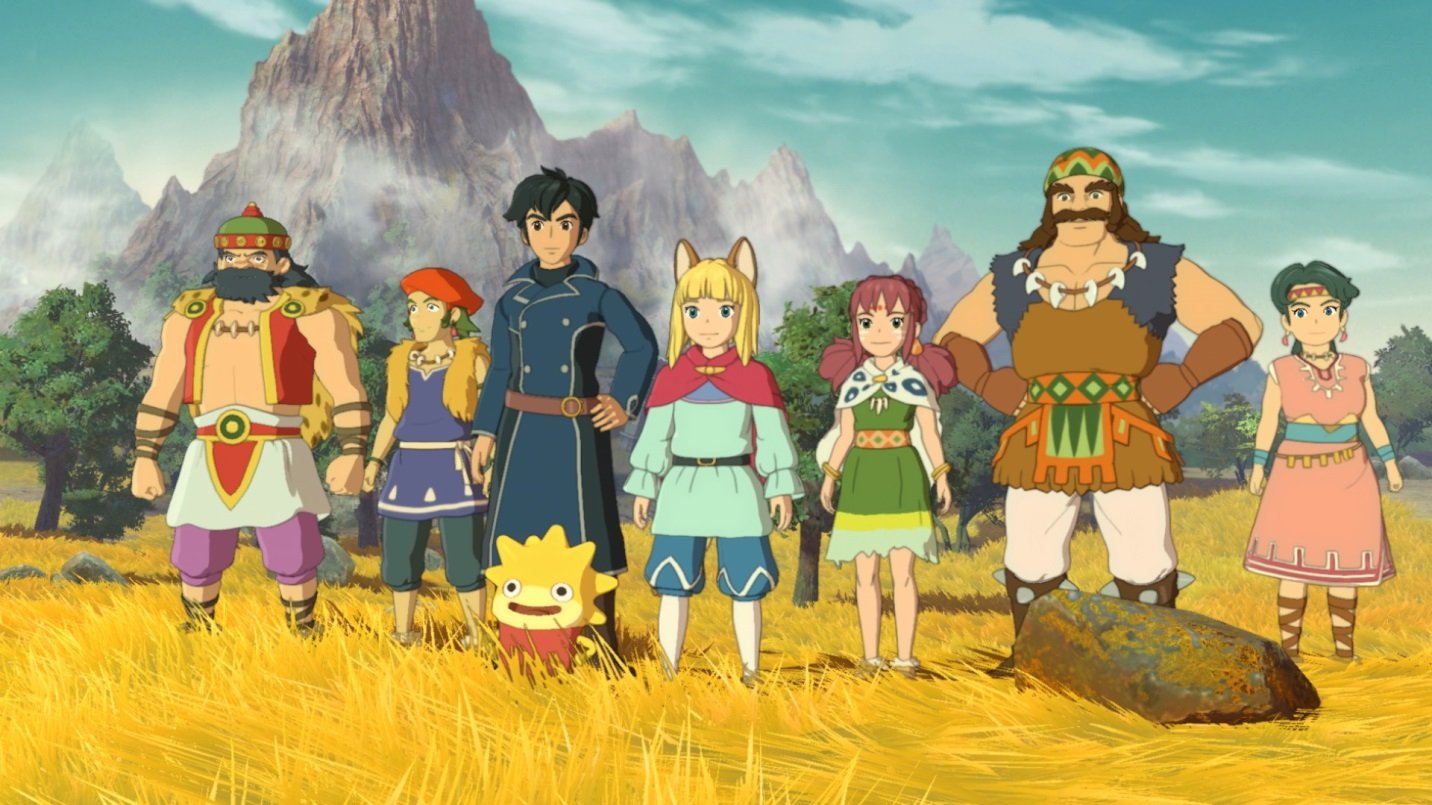 Modern fans rejoice at the announcement that the game is being remastered for their modern game systems. Although the release won’t be available on Xbox One, the game will now be playable on PC, PS4, and Nintendo Switch on September 9th.

The game is making a comeback with remastered and enhanced visuals, resolutions & framerates at 1080p/60fps. The switch will be receiving the original build of the game at 720p and 30 fps, however. Many are excited to see the rebirth of the game onto another platform. Ni No Kuni 2: Revenant Kingdom was released last year for PS4 and PC, but without having played the original any fans felt left out.

Alongside the graphically beautiful art style that brings memories of Studio Ghibli to mind the game had an immense amount of lore buried inside it. Players could access a book titled the Wizard’s Companion that includes everything you would want to know about the world. It even included short stories to bring more depth and meaning to some of the encounters.

Not only was there lore but an entire language and alphabet were devised for the creation of this game. The alphabet was used to decipher in-game hidden messages and had fans digging for hours to find everything. Although the core mechanics of the game does borrow heavily from the Pokemon games, it is not as stagnant as Pokemon might feel. Everything you do feels fluid, and as you give commands, time plays forwards allowing for careful planning and skill to take precedence.

The key to the combat is to trigger abilities at the right time and cancel when needed to defend yourself. The formula is simple, but planning becomes paramount to success as the enemies become harder and harder with each passing level.

It is good to see heartfelt and loved titles returning to the forefront in E3 amidst the discussions of future developments that gamers have been so accustomed to. If you want to purchase the game, you will find it for its standard release price on Nintendo Switch, PS4, and PC come this September.