PUBG Season 9 2020 Review – Does The New Map Paramo Bring Anything Fresh To The Classic Battle Royale? 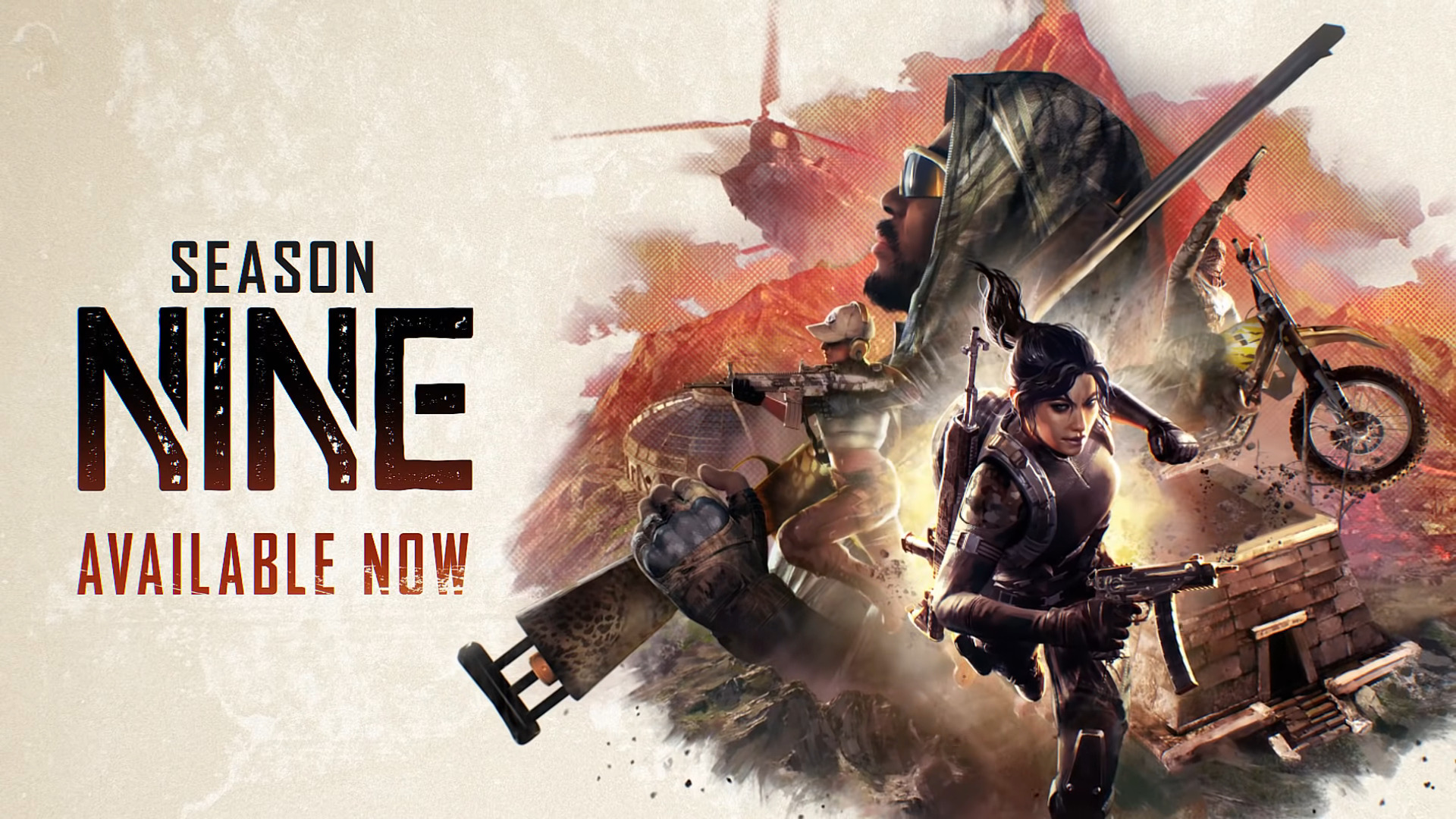 Playerunknown’s Battlegrounds is an iconic game and the original trailblazer when it comes to the Battle Royale genre. It’s also one of the most-played and best-selling video games of all time, appealing to international audiences with huge success in Asia. Whether it’s the mobile game, PUBG for Xbox, or the PC version, there’s no denying the impact PUBG has had on its own genre and gaming in general.

That being said, PUBG is now approaching its fourth year. Since 2017, the game has changed a lot, even if the core gameplay mechanics are almost identical to the same slow-paced, tactical, and often clunky gameplay everyone fell in love with all that time ago. There are season battle passes, several different maps to play, and unfortunately – a slowly dwindling player base.

Though Steam numbers have been steadily decreasing – from a peak of over 1 million consistent players in 2017 – that doesn’t mean PUBG doesn’t receive any updates. The most recent season, Season 9, introduces Paramo. This brand new map is an interesting one, and the concepts behind it got me playing PUBG again. For a little while, at least.

Paramo is another small map akin to Karakin, another new(ish) map for PUBG. The player count is limited to 65 players on a 3×3 map. Situated around an active volcano, the playable area of Paramo changes game by game as the dynamic environment is shaped by lava and ash clouds.

It’s this dynamic element that really intrigued me. Though PUBG has been upstaged by more modern and refined Battle Royale’s in the past years – Warzone and Apex Legends come to mind – this is still some unique from the classic. The dynamic environment is fun and challenging.

Challenging. If you’ve not played PUBG for a couple of years then it’s not a game that’s very easy to jump back into. Battlegrounds has a very specific style of play. It’s slow. Movement is clunky. The gunplay is fantastic but difficult. Recoil control is important.

Paramo is a map that is very unforgiving. Limited to 65 players, either because of the map size or because of the smaller playerbase, the pacing feels a little off. It’s another case of not seeing anyone for 15 minutes before being shot by an invisible sniper, masked in an ash cloud.

The new map kept me hooked for an hour or two, but that was it. Worth checking out for a hit of nostalgia, but might be a little too late if you’ve never played before.