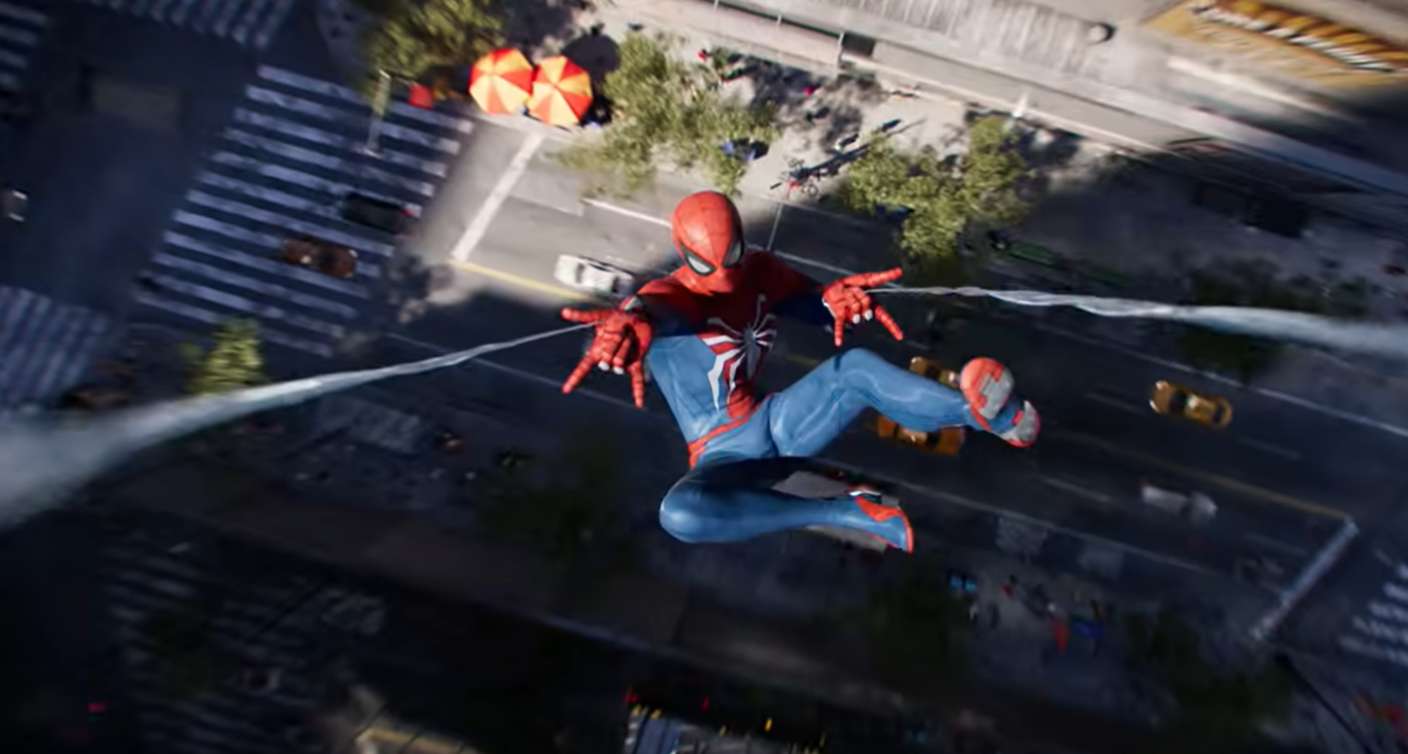 The title that came swinging onto the PlayStation 4 as an exclusive ended up being a massive hit, with nearly every outlet stating ‘it makes you feel like Spider-Man‘ in a strange chorus that echoed throughout multiple mediums.

To be fair, the swinging through the city wasn’t half-bad by any sense, and the combat actually had a surprising amount of depth in comparisons to past Spider-Man titles.

RELATED: Is That A Photo Of A Mountain? No That Is A Mountain That Has Been Created In Minecraft

Overall, it’s estimated that Marvel’s Spider-Man takes about 20 hours to beat, presuming that you’re stopping to smell the digital streets of New York in between beating thugs, finding secrets, and chasing down the three DLCs (which each add about three hours of additional content by themselves).

So the announcement that Insomniac Games is crafting Marvel’s Spider-Man Remastered to swing onto the PlayStation 5, slightly over two years after the original one released on September 7, 2018, was…interesting.

There’s no denying that the title was well accepted and beloved from fans and critics alike, yet to release it again just to apparently cash-in on the upcoming next-gen seemed questionable to many.

Until Insomniac Games clarified via Twitter as to precisely what fans can expect when the title, Marvel’s Spider-Man Remastered, launches tomorrow on November 12, 2020.

We have heard you – in an upcoming update for #SpiderManPS4, we will add the ability to export your save to Marvel’s Spider-Man Remastered. This update will also add the three new suits from Remastered to the PS4 game. We expect to bring you this update around Thanksgiving. pic.twitter.com/EqoKnto3FV

The trophy lists between the original and the remastered will be separate, meaning you can again earn all of the trophies; whether that’s a boon or detriment is already the host of many heated forum posts.

you can upgrade your standard edition of Marvel's Spider-Man: Miles Morales, from the main in-game menu on PS5, for $20

you can, the trophy lists are separate.

the PS4 game gets these suits via an update around Thanksgiving. Doesn't matter if you have beat it or never played it.

If you already own Marvel’s Spider-Man, there is not a bundle where you can save on the upcoming Miles Morales; at least not one that you could readily rely upon to release in the near future.

That Insomniac is braving the community once again after angry yet meagerly educated fans of the series sent death threats over the change of Peter Parker’s appearance is admirable; the replies Insomniac sent to questions on Twitter were relentless in following up again about the change to the original Spider-Man’s face.

Whether or not the remaster is actually warranted will be answered a few days after the release tomorrow; it’s difficult to deny that resources were readily spent on the title, and speculation abounds as to whether or not the attempt was worth it. 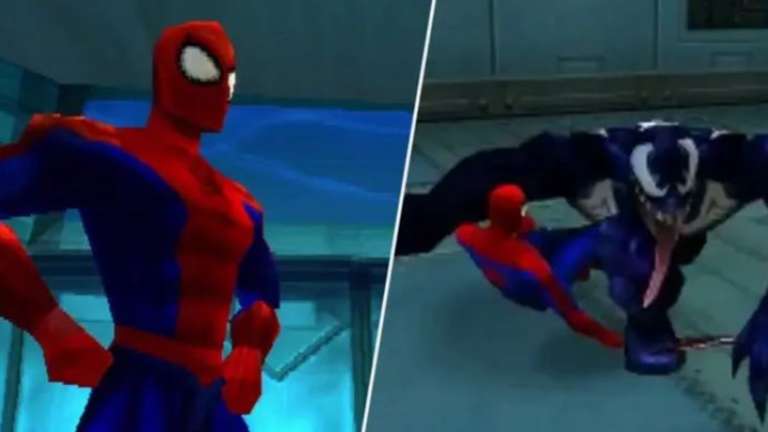 A New Diagram Contrasts Spider-PS1 Man With His PS4 Debut, Showing The Dramatic Improvement In Visual Quality Between The Two Releases

Oct 23, 2022 Tom Lee 380
Suppose you played the original PlayStation version of Spider-Man back in 2000. In that case, you might feel nostalgic looking at this new image... 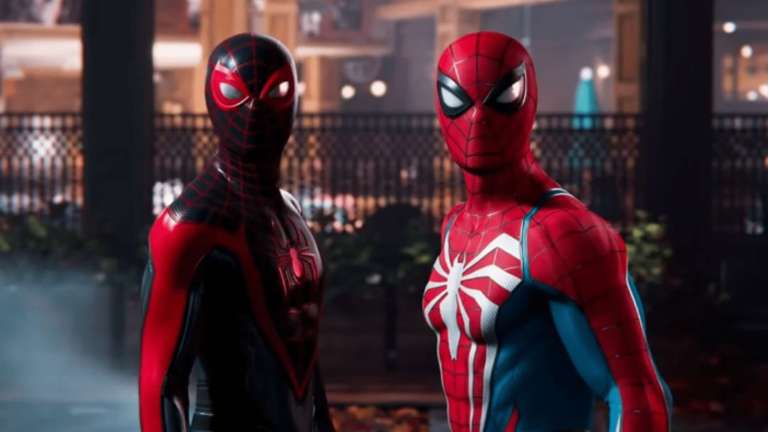 Oct 18, 2022 Michael Gunn 410
There hasn't been any news about Marvel's Spider-Man 2 from Insomniac Games in a very long time. The PlayStation 5 sequel is one of the games... 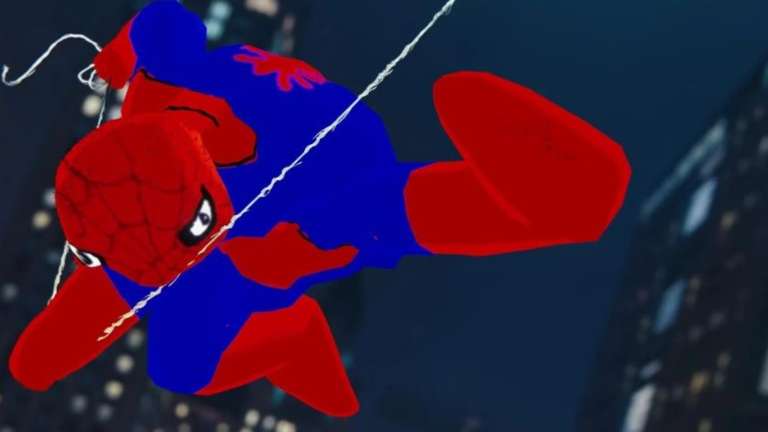 The Modding Community Has Added Yet Another Skin To Marvel's Spider-Man Remastered, Based On The Popular 'Spiderman Meme

Oct 11, 2022 Tom Lee 1040
Modders have managed to bring the famous Spooderman meme into the game as a playable skin in Marvel's Spider-Man Remastered on PC, and there appears...