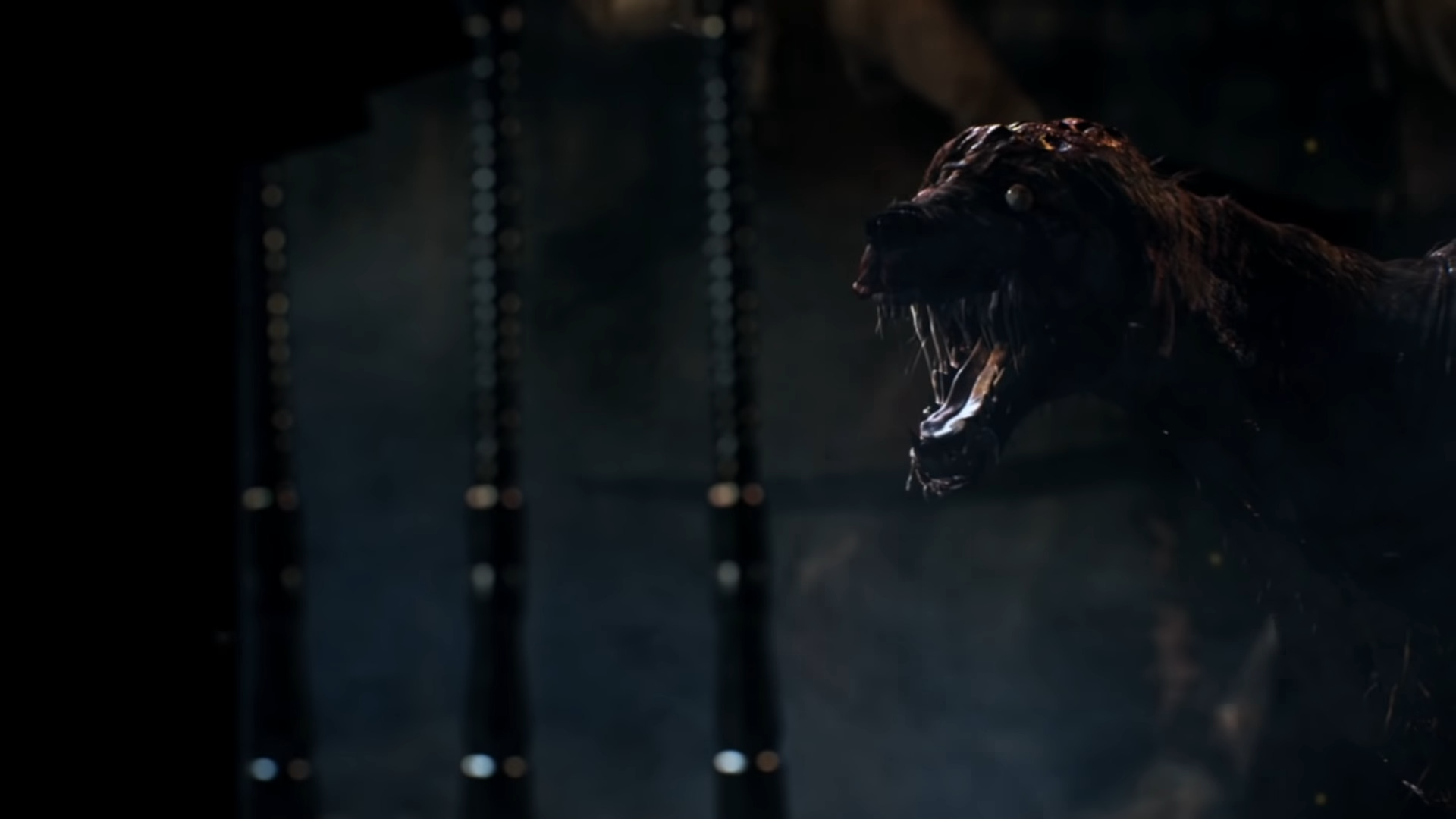 Bloodborne is the FromSoftware title that never fully was; the Shangri-La of PC players and Xbox owners that never got to experience the Souls-like experience that was mixed with Lovecraftian environs and industrial-revolution era pieces interchangeably.

With firearms of pistols and blunderbusses, a noticeable lack of melee weapons that Souls-like titles typically exude and boast of, and a lack of classes all make Bloodborne a bit unique when compared to other titles.

All in all, it’s fantastic; the dark and gritty atmosphere mixes well with Souls-like stamina-based combat, the enemies are terrifying, and both patience and perseverance are needed in spades to make any headway.

It’s also arguably the (functionally speaking) worst-performing Dark Souls franchise title by way of FromSoftware; 30 frames per second is the de facto, awkward camera angles, and more than a few drops in performance abound; signs that some point to for the true reason why it was never actually ported.

Truth be told, the PC gaming crowd would riot about the frame lock, an apparently arbitrary one when a crack was developed for the PlayStation 4 that would allow the system to bring it up to 60 frames per second.

The PlayStation 5 has backward compatibility, allowing users to play previously released titles with a bit more oomph behind them, and it works surprisingly well, for everything except, of course, for Bloodborne.

The frame lock, the jittery camera that consistently has a bad time of it throughout play, and even the sudden frame drops all still continue to rear their head.

Even at 720p, the title reportedly continues to struggle.

This isn’t exactly what many of us were hoping, but it appears as though the powerhouse of the PlayStation 5 simply isn’t enough to fix spaghetti code that Bloodborne increasingly appears to be wrangled out of.

Hopes abound from the community that FromSoftware will take another look at Bloodborne to, at the very least, bring it under control so that it operates as expected on the console that it released for, if not a full remaster for the next generation of hardware.

With the lack of news about Elden Ring still holding a deafening silence for hardcore action-adventure fans, precisely what FromSoft has been doing has been the subject of interest for many pundits and talking heads across the industry.

It’s possible that, if and when FromSoft revisits the franchise for a look at Bloodborne, it manages to cross arbitrary platform boundaries. Perhaps they should first concern themselves with making it a bit more playable, though.

Nov 7, 2020 Chris Miller 10960
Bloodborne is the FromSoftware title that never fully was; the Shangri-La of PC players and Xbox owners that never got to experience the Souls-like... 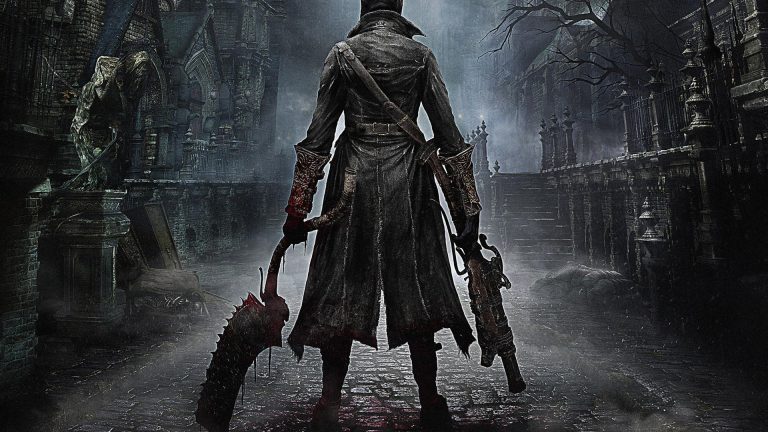 Jun 5, 2020 Harry Alston 14250
Twitch Streamer CaseyExplosion tweeted about Bloodborne, claiming that there was a leaked Steam page with detail of an upcoming PC port for...