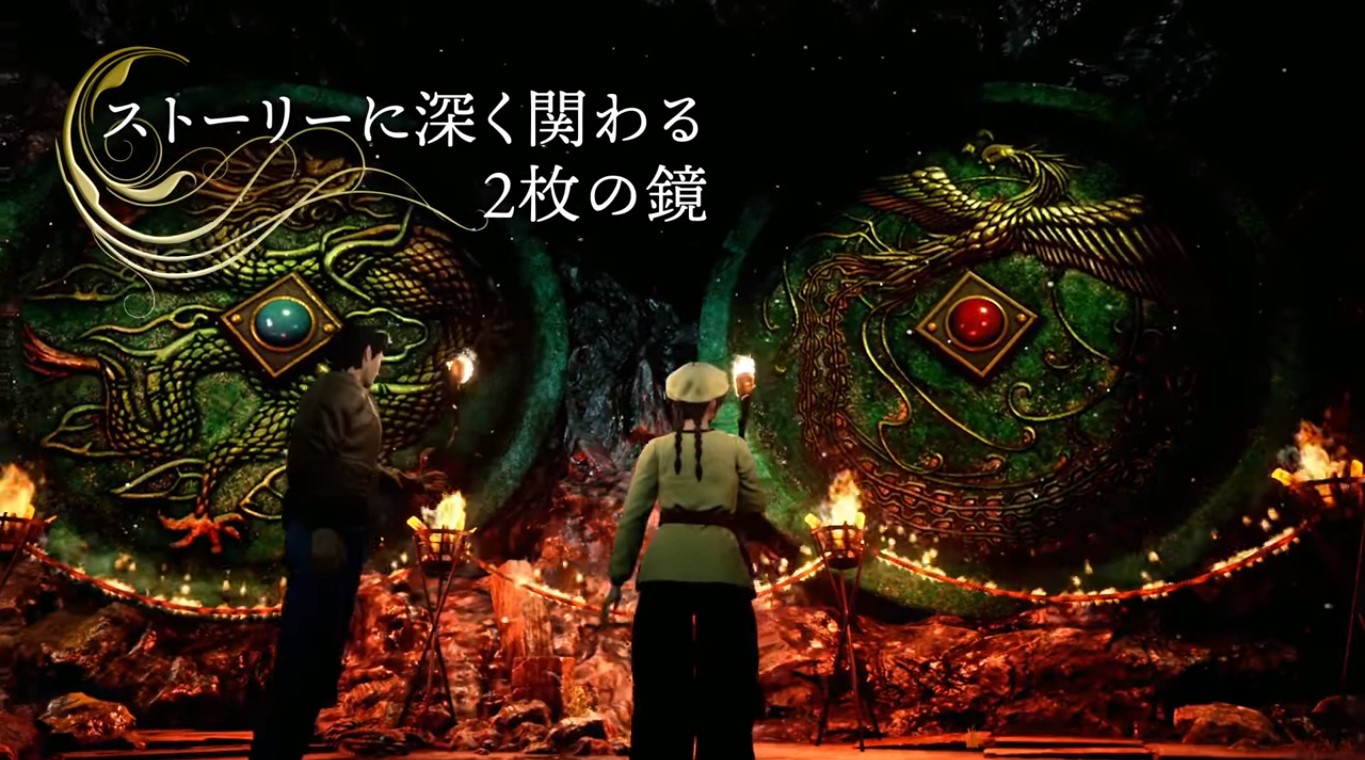 Fans of the series will be happy to know that Shenmue 3 is not forgetting its roots after all.

Those who followed the series are familiar with its many side games and tasks, which are crucial for character progression. These mini-games have become the trademark of Shenmue, and fans have come to expect them.

In a recent interview, director Yu Suzuki promised that fans could expect even more of these seemingly random tasks. They are going to be part and parcel of Shenmue 3, he said. You can watch part of the interview here.

The tasks are very mundane, like cleaning and washing dishes, and you don’t expect them in role-playing games. Suzuki said that these chores are something that people do in real life. So, it didn’t make sense to them that they couldn’t apply them on Shenmue 3.

But they’ve added other features on the game, as well, which enhances the realism aspect. You will see some details that would give you a glimpse of what it was like in the 1980s, China. For instance, opening drawers and cabinets will let you see what’s inside. There would be books, plates, and other objects that are accurate with that time period.

Not only that, you can apply for regular jobs in Shenmue 3, which makes sense. The hero needs money for food and transportation, after all. You can fish for food, or you can chop for wood for money.

He also said that each of the tasks is connected. You can’t ignore a seemingly mundane chore because it will have a bearing on the game later on.

Shenmue 3 is the culmination of the journey of Ryo Hazuki to avenge his father’s murder. The first games were published in 1999 and 2001 by Sega. In fact, the original title held the distinction of being the most expensive game at that time. Reportedly, the developer spent $47 million for Shenmue.

However, the game was a commercial flop even as it gathered the collective praise from critics. Over the years, the game developed a cult following, which is enough to justify the development of Shenmue 3. And finally, fans would know the end of Hazuki’s journey.

Suzuki launched a Kickstarter campaign to develop the third installment. In just seven hours, he raised $2 million, and it quickly ballooned to $6 million in just a month. In 2018, the Kickstarter ended with just over $7 million in total funds.

Call Of Duty Mobile Is Receiving Some Game Changing Updates, Including The Addition Of An Extremely Popular Mode 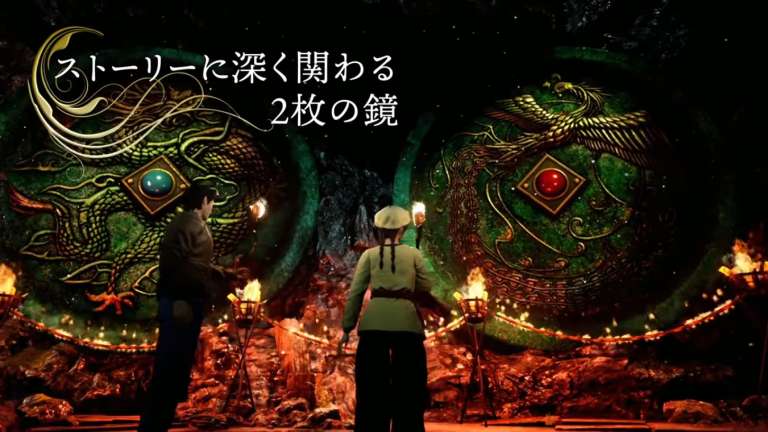 Nov 12, 2019 Edmund Dorsey 4180
Fans of the series will be happy to know that Shenmue 3 is not forgetting its roots after all. Those who followed the series are familiar with its...