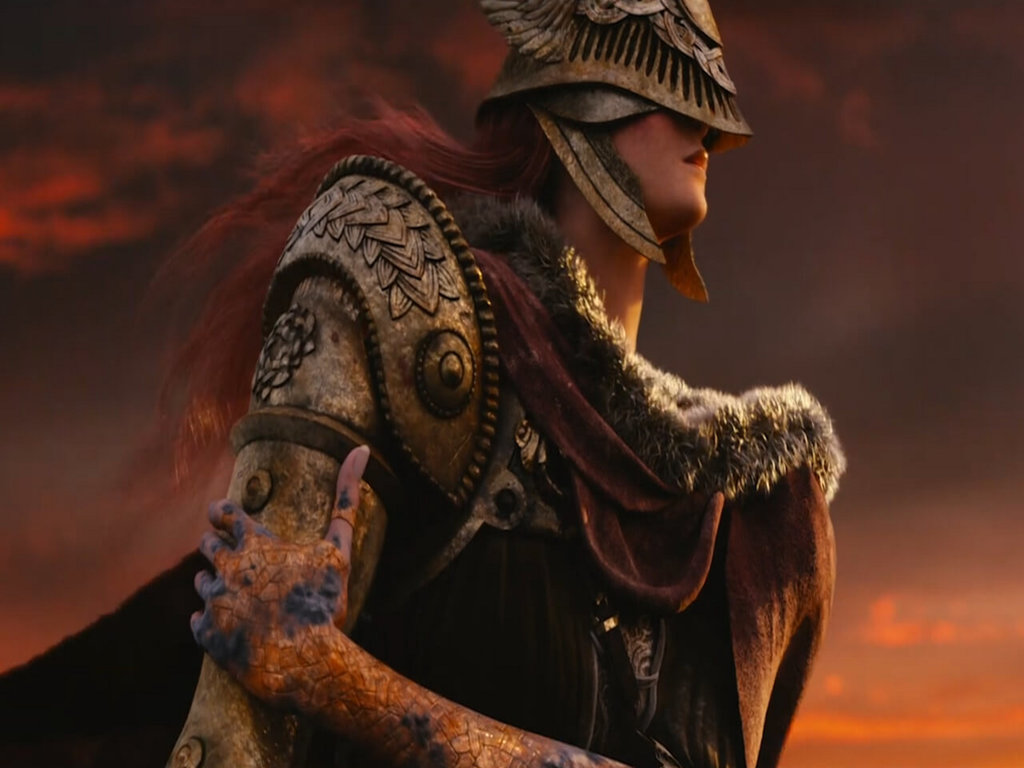 On Sunday, FromSoftware, who are the creators of Dark Souls and Bloodborne, revealed the first trailer for their newest project, which is being called Elden Ring. On top of that, the studio is partnering up with George RR Martin, who is the creator of Game of Thrones.

Judging from the first, and so far, the only trailer, Elden Ring looks to at least be as dark as FromSoftware’s previous releases. Moreover, thanks to the involvement of George RR Martin, the game’s story will likely end up being excellent.

Just in case you missed the Elden Ring reveal trailer, you can check it out below.

Prepare to enter #ELDENRING, a new world steeped in a rich and bloody history created by Hidetaka Miyazaki, creator of Dark Souls, & @grrmspeaking, author of A Song of Ice and Fire! pic.twitter.com/6ghzbJ5coy

According to FromSoftware’s director, Hidetaka Miyazaki, the studio’s newest project will be an open world game, with gameplay elements that are similar to the Dark Souls series.

“Elden Ring is a third-person action RPG with a fantasy setting. Gameplay-wise, it’s heavily based on Dark Souls,” said Miyazaki during an interview with IGN.

Miyazaki added that just because it’ll be similar to Dark Souls, doesn’t mean that it’ll play out the same way. In fact, while he did admit to the gameplay similarities between Dark Souls and Elden Ring, he also noted that there will be some fundamental differences. Of course, he didn’t go into great detail as to what the differences will end up being.

So far, the only differences that Miyazaki has been transparent about are the fact that Elden Ring’s vast open world will drastically have an impact on a player’s approach to battling enemies. He also added that the world will give players more freedom to explore than they’d have in both the Dark Souls series, and in Bloodborne.

In Elden Ring, each player’s main character will be fully customizable and will be able to explore the game’s world on horseback. However, there will be no towns with NPC’s for players to interact with. Instead, the game will feature village ruins that’ll be in the same vein as Miyazaki’s other projects such as the aforementioned Dark Souls.

As of this writing, FromSoftware hasn’t revealed when Elden Ring will hit consoles. In fact, they haven’t even given a timetable as to when the game will be released.

But, one thing’s for sure, due to the involvement of one of the most prolific and original fantasy writers in history, Elden Ring will almost certainly live up to the hype whenever FromSoftware decides to release it to the public. 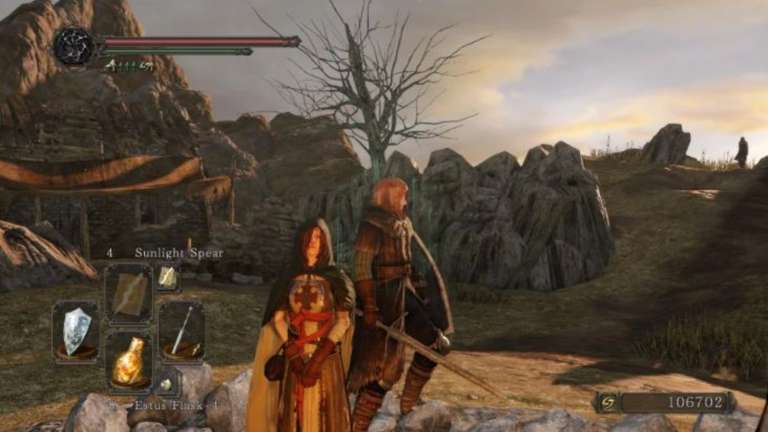 Oct 10, 2022 Tom Lee 480
Amazing cosplay from Dark Souls 2 brings the Emerald Herald to life against a setting reminiscent of Drangleic, the game's fantasy universe. Despite...