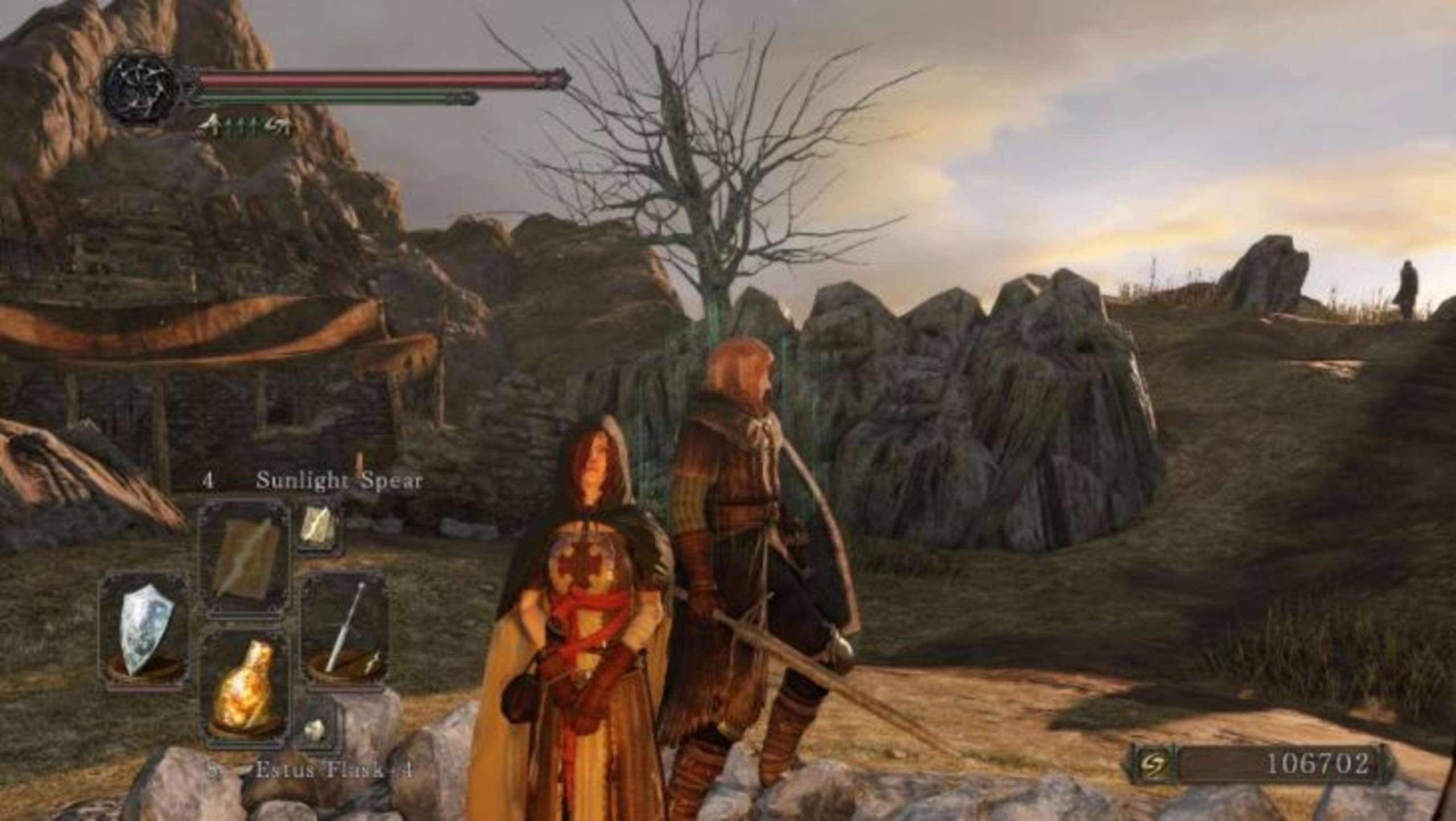 Amazing cosplay from Dark Souls 2 brings the Emerald Herald to life against a setting reminiscent of Drangleic, the game’s fantasy universe. Despite its reputation as the series’ ugly duckling, FromSoftware’s Dark Souls 2 effectively expanded upon its predecessor’s roots and introduced new characters and gameplay concepts. After another fan revealed a Heide Knight cosplay for Dark Souls 2, this one decided to become the game’s renowned Emerald Herald.

While technically a part of the Dark Souls trilogy, many players have complained that Dark Souls 2 needs to flow better with the original or the Bloodborne entries.

RELATED: Call Of Duty: WWII Is Free For PlayStation Plus Members Starting May 26

This is primarily because while Hidetaka Miyazaki was engaged in the production of Dark Souls and Dark Souls 3, as well as subsequent souls born titles like Bloodborne and Elden Ring, he did not work on the sequel. On the other hand, dark Souls 2’s innovative gameplay features paved the way for future games from FromSoftware. The ever-developing core city of Majula is just one example of these novel elements, as is the inclusion of difficulty-altering mechanics like the Company of Champions covenant.

While Dark Souls 2 is generally regarded less favorably than its prequel and sequel, its unique visual style has received much acclaim in subsequent years.

RELATED: Minecraft Players Goes Out Of The Box, Completes The Game Without Mining A Block

Reddit user and Dark Souls 2 fan Baka Shiko has created a cosplay of the Emerald Herald character. Like previous FromSoftware emblems like the Doll in Bloodborne and the Fire Keeper in Dark Souls 3, this mysterious entity helps the player navigate the realm of Drangleic and allows them to spend souls to advance in level.

The green cloak and red sash that the Emerald Herald wears are accurately represented in the costume. Baka Shiko’s cosplay is likewise shot atop a verdant hill, reminiscent of the Emerald Herald’s location on the cliffs of Majula in Dark Souls 2.

The mystery figure is the player’s loyal companion throughout the game, making her one of the most recognizable characters in the second Dark Souls game.