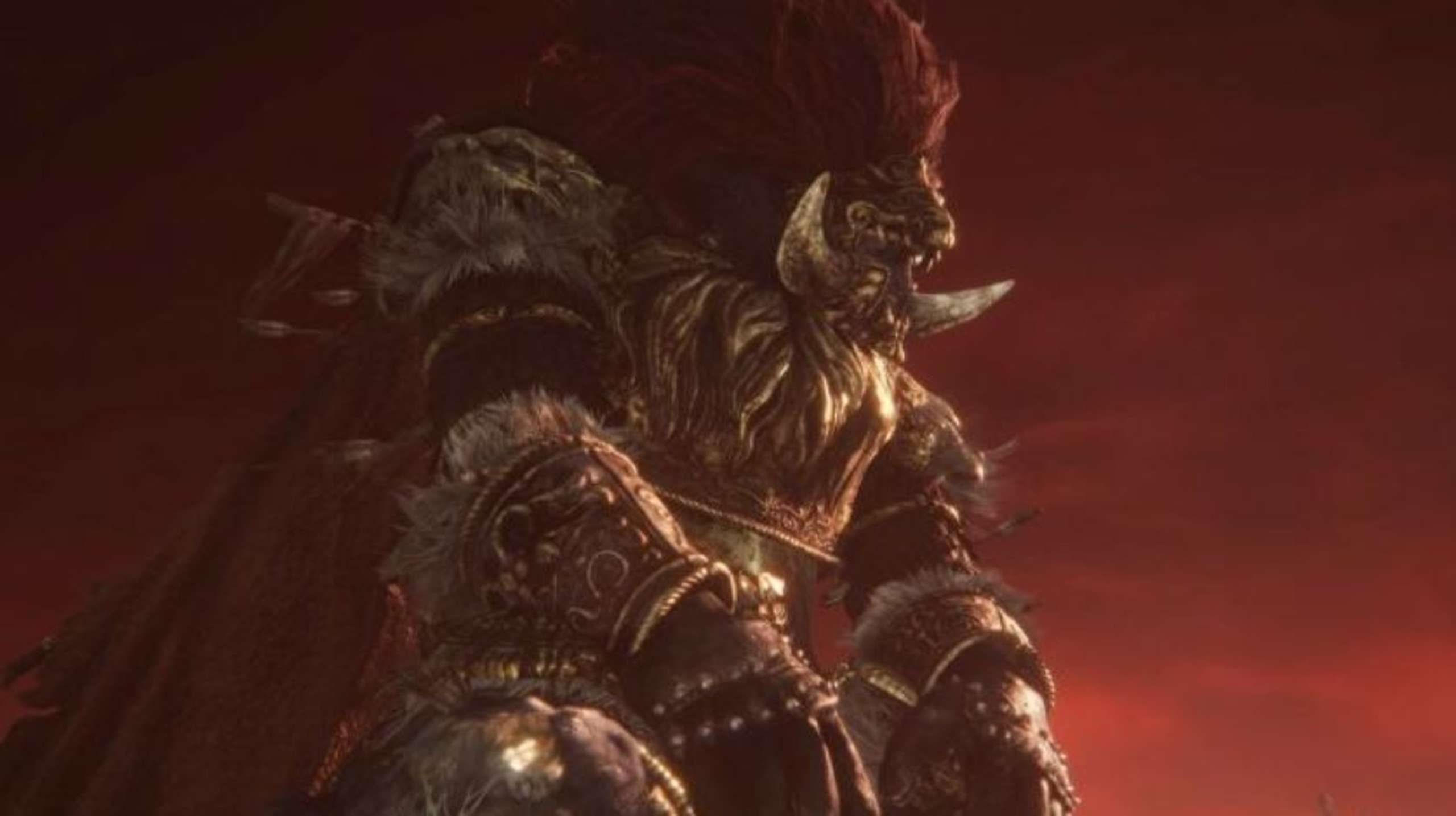 A unique Elden Ring costume brings General Radahn and his faithful mount Leonard to life. Starscourge Radahn is regarded as one of the most challenging cinematic demigod bosses in the entire open-world souls-like epic. Radahn is revered in Elden Ring history as the protector of the Lands Between, and a skilled cosplayer has now paid homage to this iconic figure.

When Elden Ring was introduced earlier this year, gamers were immediately pitted against Starscourge Radahn, a giant demigod boss residing in the Caelid zone. Despite the capability to summon a squad of teammates to assist in combating the relentless foe, many players still perished at the hands of Radahn’s enormous swords and gravity magic.

RELATED: Crash Bandicoot 4 Is Heading To The PS5 And Xbox Series X In March

Shortly after the game’s release, FromSoftware published a patch for The Elden Ring that weakened General Radahn, which angered players who deemed the boss now too easy to kill. A subsequent patch to the Elden Ring Radahn largely restored the demigod’s power, re-establishing him as one of the Lands Between’s greatest threats.

Twitter user and master cosplayer YharnamWorkshop recently displayed an incredible reproduction of General Radahn, complete with his horse Leonard. The Starscourge’s faithful mount is a steadfast friend that offers the general astonishing speed throughout his boss battle.

RELATED: Jett: The Far Shore Won't Be Releasing Until 2021 According To Developer

YharnamWorkshop recreates Radahn’s regal armor, replete with his enormous horned helmet and flowing scarlet cape, in exquisite detail. In addition, a miniature Leonard lies between the general’s legs, adding realism and a clever sense of proportion to the costume. Although YharnamWorkshop has yet to construct Radahn’s enormous swords, this costume looks incredible.

General Radahn is one of the most recognizable bosses in Elden Ring, and now the Starscourge has been meticulously recreated. The costume even replicates the relentless Leonard, who carries Radahn to triumph despite the titanic size of the demigod. This original piece by YharnamWorkshop demonstrates a genuine commitment to Elden Ring lore and cosplay artistry.

The Amiibo Release Window For Splatoon 3 Has Been Announced