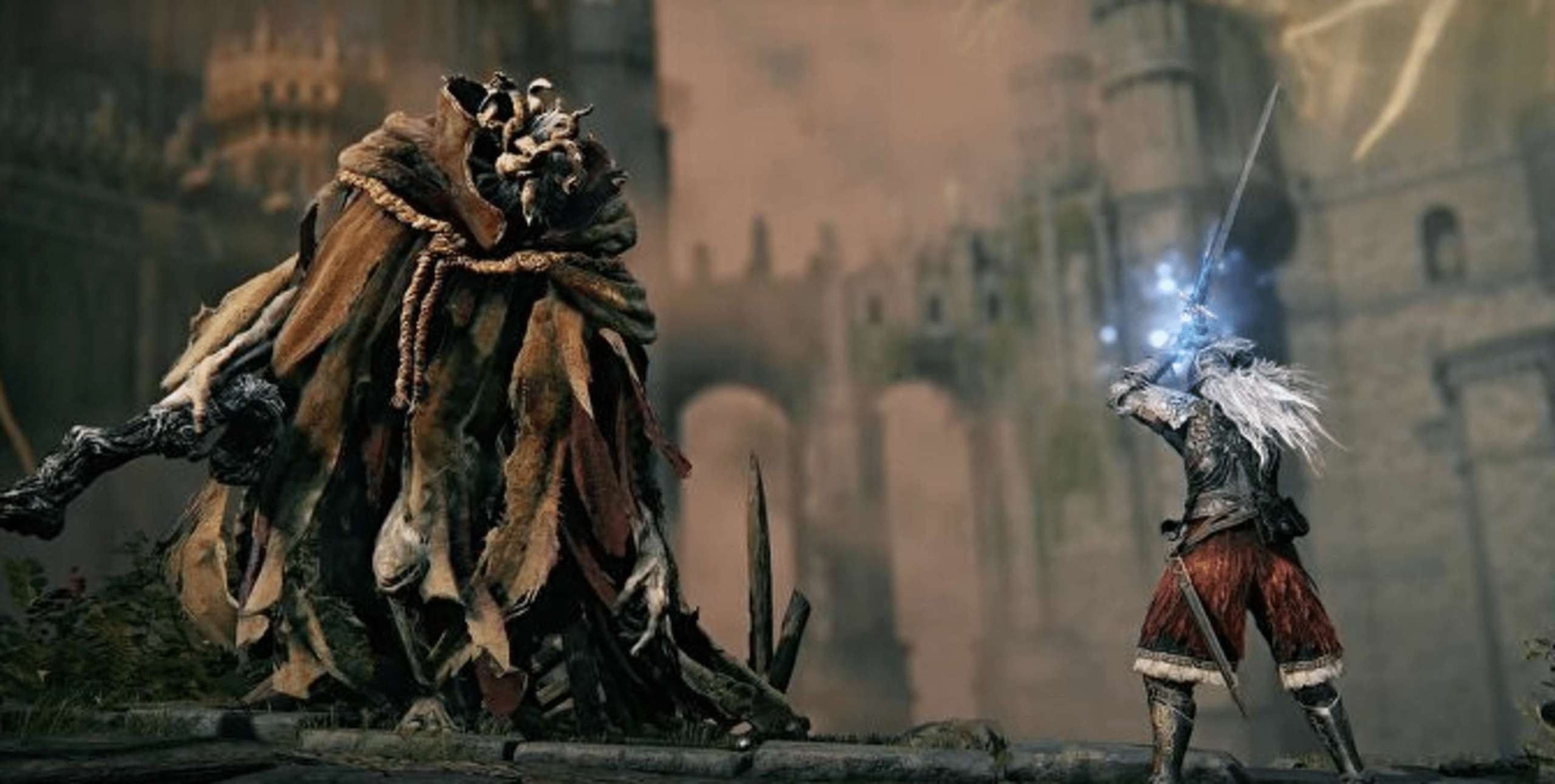 The critically acclaimed and commercially successful computer game Elden Ring is getting the tabletop treatment courtesy of Steamforged Games. In a recent announcement, Steamforged stated that they will be publishing a board game adaptation of Elden Ring and that they would use a Kickstarter campaign to help fund the construction of the new game.

The game will feature an “intelligent dice-free combat” system that will require players to plan and be flexible to prevail in their battles against the numerous enemies that populate the Lands Between. In the scheduled adaption of Elden Ring, players will travel around The Lands Between, making stops at memorable locales from the original game and engaging with a cast of unique personalities. With announcing a debut date for the Kickstarter campaign, additional information regarding the new Elden Ring board game will be made public “soon.”

In light of the deep bond Steamforged maintains with Bandai Namco as a publisher, the news that the company will be developing an Elden Ring game does not come as much of a shock. Since their release, the dark Souls tabletop games that Steamforged has published have consistently been among the company’s most successful products. Steamforged recently announced that it would be expanding its Dark Souls board game by adding two new core sets. Both of these core sets are currently up for pre-order on their websites.

Steamforged co-founder Mat Hart remarked in a press statement, “Elden Ring is a gorgeous, genre-defining video game, and we are honored and delighted to be bringing it to your tabletops.” It would be an understatement to say that our team is enthusiastic about the game. Our goal is always to provide faithful tabletop versions that stay true to the spirit of the original intellectual property. Players can anticipate a grim, detailed, dangerous tabletop environment with exciting fights and fascinating discoveries. You’ll be happy to lose hours to this game.

Soon, we should have more information regarding the next Elden Ring game.