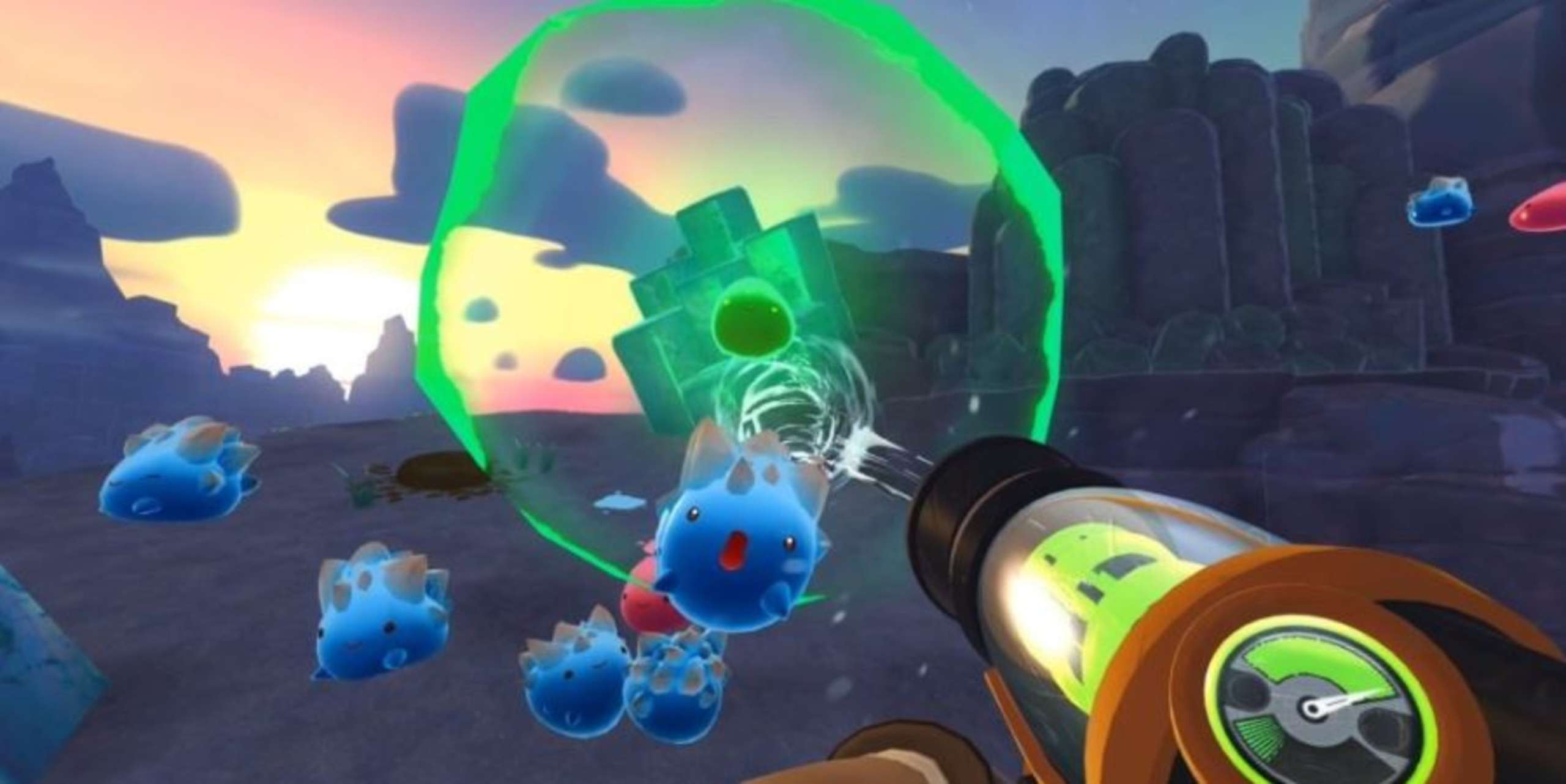 Slime Rancher, the endearing first-person life simulation adventure game, will be removed from Xbox Game Pass later this month, according to creator Monomi Park. Slime Rancher was released as an early access title in January 2016, although it did not reach version 1.0 until August 2017. Following considerable acclaim, the game was later included in the Xbox Game Pass catalog in December 2020 and has since been one of the service’s prime selections for pleasant and cheerful titles.

RELATED: Titanfall 2 Ultimate Edition Is Now Available For $7.49 Through The PlayStation Store

Sep 24, 2022 Tom Lee 540
Infinity Ward has announced that the second beta weekend for Call of Duty: Modern Warfare 2 will have additional maps and game styles than the first....