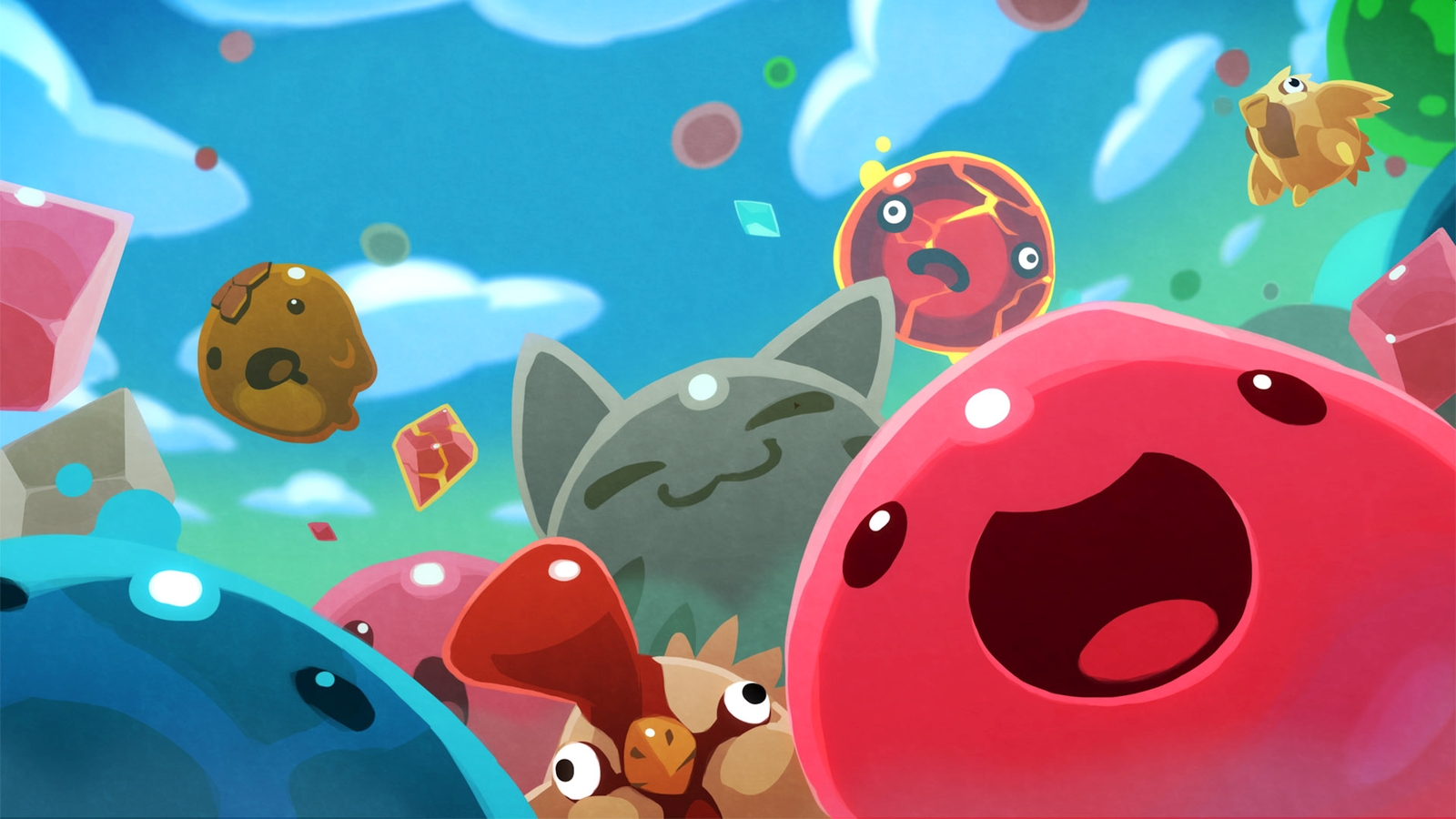 Publisher Skybound Games and Developer Monomi Park have announced special editions for their sandbox game Slime Rancher in April. The special edition will include previously released content along with bonus content.

The news was announced on social media along with a special trailer on YouTube.

Slime Rancher is a first-person game developed by Monomi Park. The game stars Beatrix LeBeau, a young rancher who moves light-years away from Earth. In a “Far, Far Range” away from Earth, Beatrix tries to become a successful slime rancher on a farm once belonging to the famous rancher, Hobson Twilgers.

“With a can-do attitude, plenty of grit, and her trusty vacpack, Beatrix attempts to stake a claim, amass a fortune, and avoid the continual peril that looms from the rolling, jiggling avalanche of slimes around every corner!” adds the official website.

Slime Rancher has players collect various colorful Slimes, grow crops, harvest resources around the planet, and go on adventures with an all-purchase vacpack strapped to Beatrix’s back. Players can also complete daily requests from other ranchers for bonus rewards and earn money to upgrade equipment.

The farming game quickly became popular with fans of the farming genre for its colorful graphics and unique gameplay. According to the game’s official website, Slime Rancher has sold over two million units.

Skybound Games has now listed the Slime Rancher: Deluxe Edition for preorder on their website. The special edition comes with a physical version of the base game plus the Secret Style Pack and Fashion Play-set Physical Pack-In. The base game and DLC are all contained in a gold-colored disc.

The “Secret Style” DLC allows players to give their slimes unique appearances. Gamers will have to explore the land for special treasure pods, including the new outfits. The styles are purely cosmetic and don’t change the slime’s diet or their plort production. With the DLC, players can re-style slimes not only on the ranch but on the Far, Far Range.

Another bonus of the limited edition are bonus codes for the Bandcamp Original Game Soundtrack 1 & 2.

The Slime Rancher: Deluxe Edition is only available physically for the PlayStation 4 and Xbox One.

Slime Rancher is available now for PC, Mac, PlayStation 4, and Xbox One. 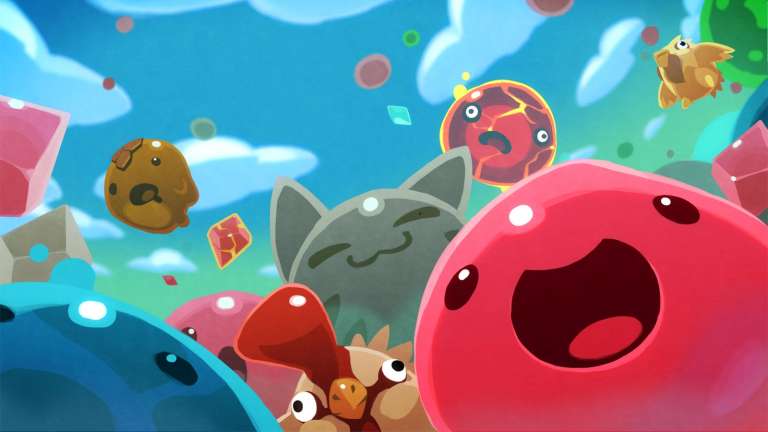 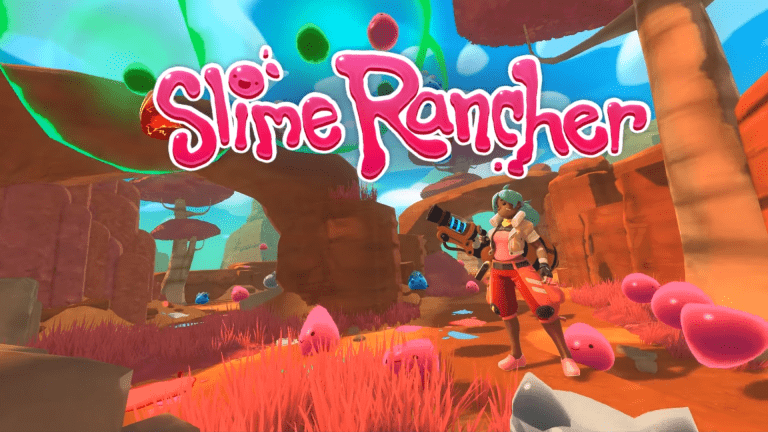 Nov 13, 2019 Chris Miller 9690
Eventually, exhaustion sets into every gamer's brain.  Tired of constantly saving the world, blowing an inexhaustible stream of bad guys into a...