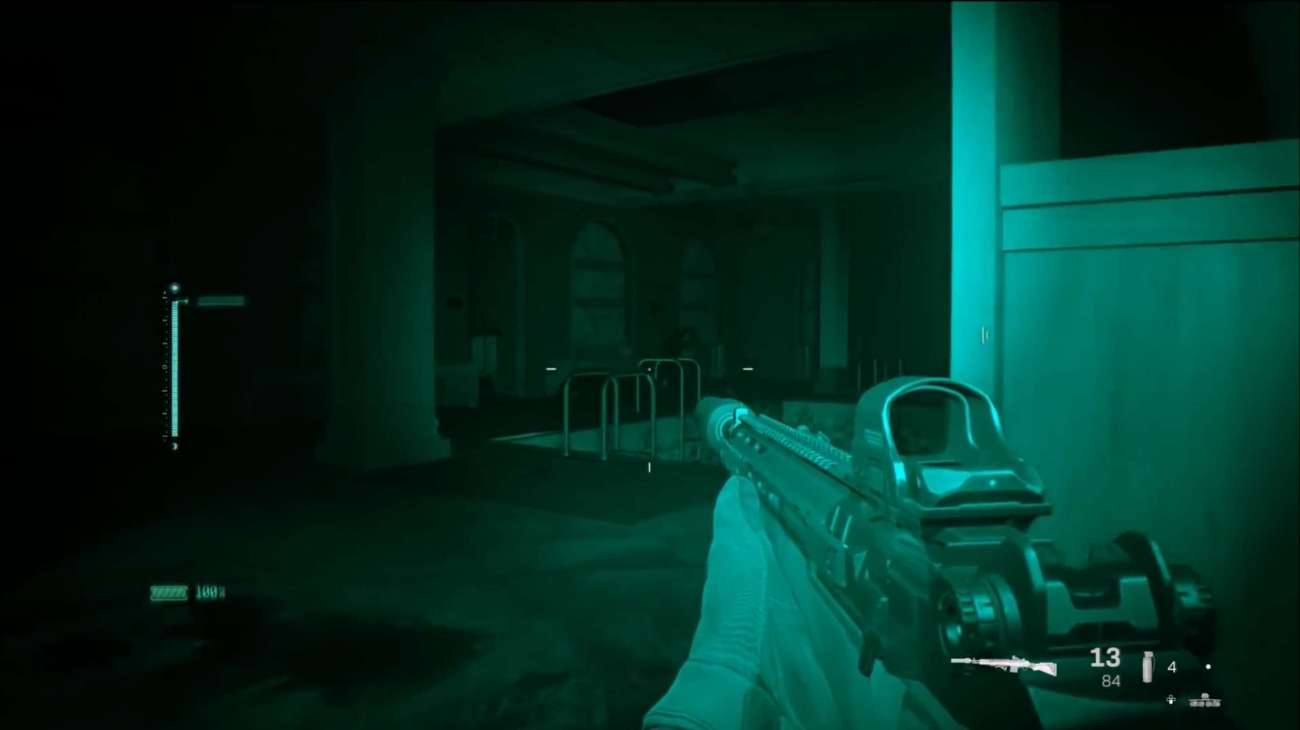 Call of Duty has been a staple series for the first-person shooter genre. These games always push the envelope in some regard, whether it’s the addicting online multiplayer modes or the gripping stories in the campaign.

The most recent installment in the series, Call of Duty: Modern Warfare, has done particularly well in terms of commercial sales. So much so, in fact, that it has now overtaken sales of the popular Black Ops 4. That’s according to Activision in a recent earnings call. So why has this game done so well since launching in August of last year? Let’s take a look.

It’s first worth mentioning that Infinity Ward did a good job at blending old and new elements in this latest installment. It has proved to be a good strategy because if you think about it, they are satisfying old and new fans of this first-person shooter series. There are always those that like certain modes to show up in multiplayer. Some classic modes have fortunately returned.

On the other side of the coin, there are players who want new features and systems. Infinity Ward has provided them as well, which is clear in the campaign and the weapon progression system. The mix of old and new elements help satisfy all audiences and they definitely are taking the Call of Duty series in a positive direction.

It’s not like the previous Call of Duty games didn’t have their own successful elements. It’s just some of them had the same feel that made fans feel like the developers weren’t really doing everything they could to bring the series to new heights. That’s hasn’t happened with Call of Duty: Modern Warfare, thankfully.

The campaign is filled with emotional and gripping moments, but it’s the online multiplayer section that really has received a lot of the shine. It’s a reason why this game has done so well, in fact. There are just so many modes to spend hours with.

One of the very best is Ground War. It features more open-ended environments and large scale battles that we haven’t quite seen in this franchise yet. It certainly is a fan-favorite and lets you wage war in a unique way. Other modes that have received rave reviews from the community include Hardpoint, Team Deathmatch, and Headquarters.

Infinity Ward has a lot to be proud of with this latest installment. It’s clear they have no intention of keeping the series from progressing.

Planetside 2 Is Bringing New Content Yet Again, With Outfit Wars And Flying Fortresses