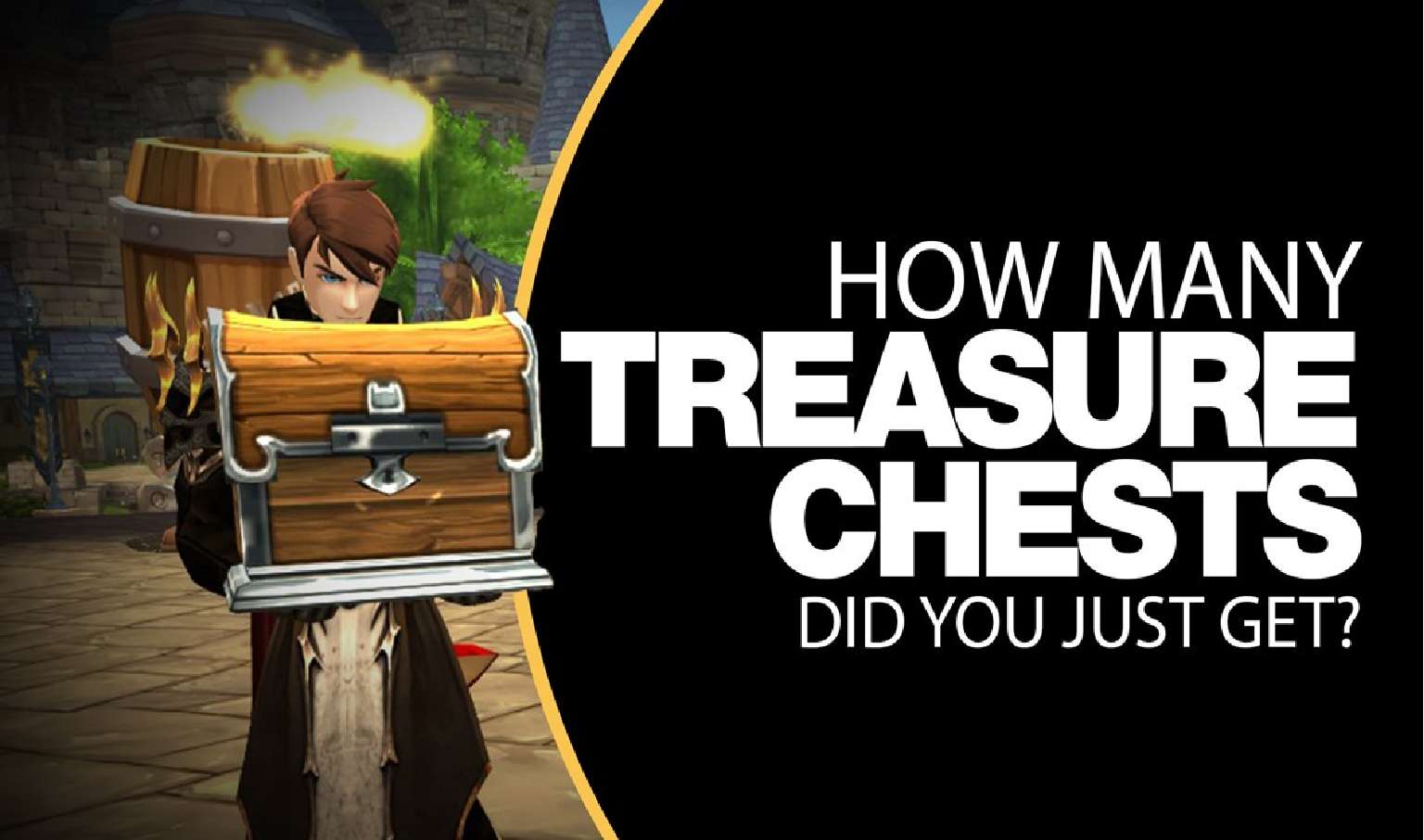 The team informed the player base that the level-up experience just got a makeover, as well as a number of other game improvements. Players now get a reward chest for every level they earn over 3. And to make sure that existing players didn’t miss out on this change, the team has granted players the chests that they would have gotten already with the new system.

The AdventureQuest 3D team felt that whenever a player earns a new level, they should feel the sense of achievement it deserves. Which is why there are new visuals for it. There is now a “Level Up!” text, a new animation, and level up sound, and players’ new level is displayed above their head for everyone to see.

As part of this new animation, a dragon head will appear on the right side of the screen. Clicking there grants players a preview of their new stats, as well as the previously mentioned reward, a free soldier treasure chest.

Under the new system, players earn their first treasure chest at level 4. This is the first level they gain after completing the tutorial, so this is thanks for sticking with the game past the intro.

But Glisel, the developer who reported this update, mentioned that if players have already passed level 4 by the time of this release, they will get all of the treasure chests they would have earned from level 4 to their current level at once. Players will still redeem their chests in the Treasure Chest tab in the menu.

Glisel mentioned that leveling up only gives players Soldier chests, so they should keep collecting their daily chests for the warlord and emperor’s chests.

Glisel mentions that this will be a concern for high-level players, who are already concerned bout inventory space, so there was a fix there too. The items from the treasure chests are able to temporarily exceed the maximum backpack inventory space limit. This will allow players to store their new items in their bank vault or exchange/delete them for Treasure Shards. Glisel mentions that players may even gain enough Daily Chests to buy a new bank vault.

This leveling system will grant a much-needed sense of accomplishment for players of AdventureQuest 3D. So log in, check it out, and BattleOn!