Codename Red, The Developer Of Assassin’s Creed: The Name Of The Game, Has Finally Announced That The Franchise Will Be Brought To Japan 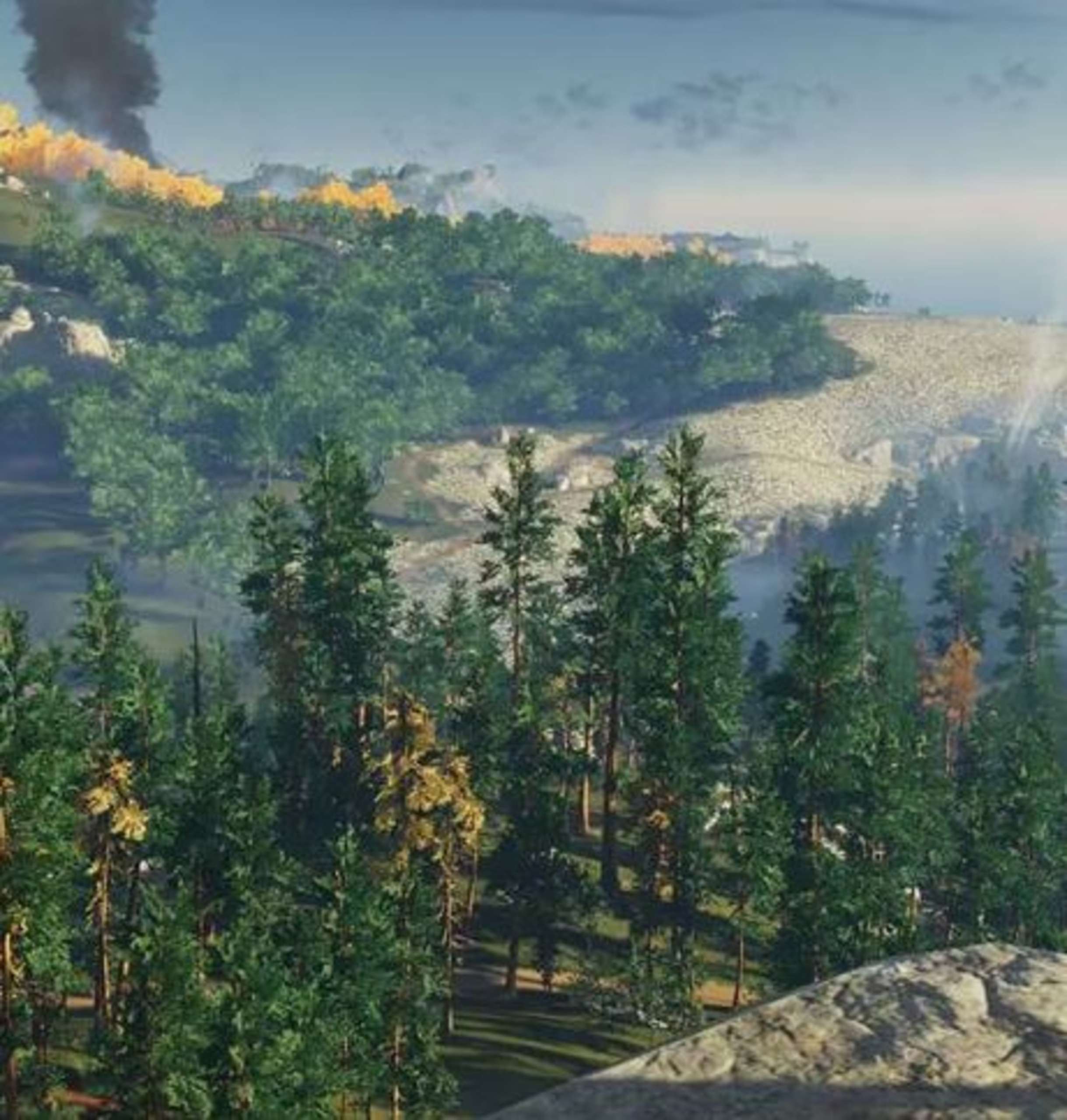 The developer has confirmed the long-awaited Assassin’s Creed game that would take place in feudal Japan during the most recent Ubisoft Forward event. Still, there is a possibility that it could be too similar to Ghost of Tsushima. The Assassin’s Creed franchise will be brought to one of the locations that fans have asked for the most in the upcoming game, Assassin’s Creed Codename Red; as a result, fans are pretty interested to find out what this new setting will include. On the other hand, there is some concern with the overall presentation of this game.

Sucker Punch already visited Japan in its action-adventure title, so Assassin’s Creed will need to do its best to build its route to stand out from the competition.

In 2020, Sucker Punch distributed the video game Ghost of Tsushima. The game was a brand-new intellectual property that instantaneously captured its audience and served as a perfect solution to fill the hole created by Assassin’s Creed, avoiding the region. The game was a huge success. Unfortunately, although Ubisoft had the opportunity to be the first company to enter the Japanese market, the company will now be forced to play catch-up to the Ghost of Tsushima game. That game showed gamers what a fun action-adventure title in Japan looks like, and Ubisoft needs to ensure that Assassin’s Creed Red is more than just a clone of its rival to succeed in the market.

RELATED: DARQ: Complete Edition Is Now Available On All Platforms

Sep 28, 2022 Tom Lee 340
Several possible Easter eggs in Grand Theft Auto 6 have been revealed in a new YouTube video that analyses the freshly leaked footage, including a...