The Amiibo Release Window For Splatoon 3 Has Been Announced 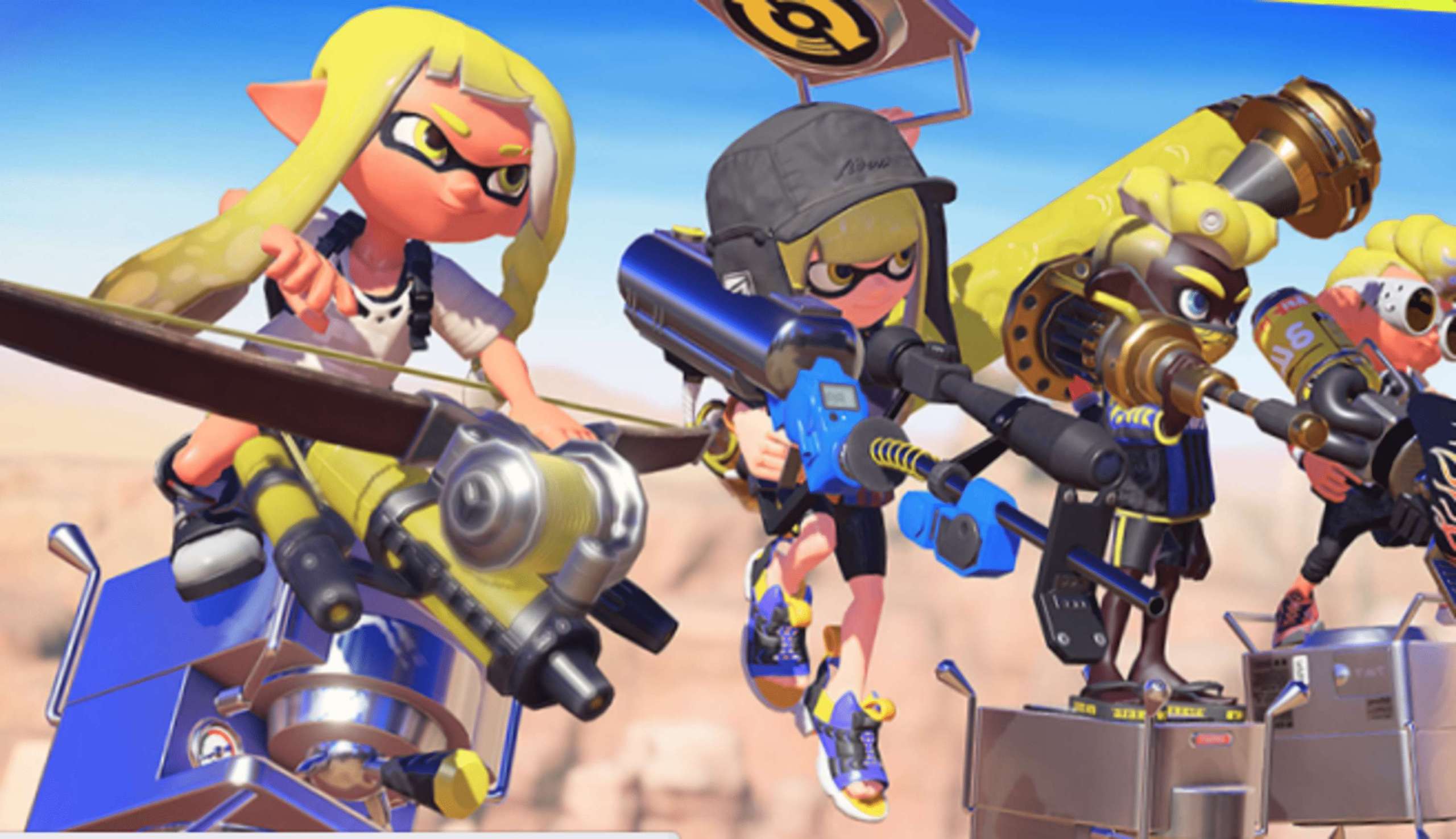 This year, Nintendo unveiled three Splatoon 3 amiibo: a yellow Inkling, a blue Octoling, and a Smallfry. Fans were previously only given a vague release window of “around the holidays,” but that date has now been solidified as November 11th, as announced by the corporation. These figures, like earlier Splatoon amiibo, may be tapped to the NFC reader on the Nintendo Switch system to gain access to new items in the game, such as a cool helmet covered in a flock of hair like the one worn by Smallfry.

The yellow Inkling and the blue Octoling take visual cues from the characters featured on the Splatoon 3 packaging. Nintendo has created an amiibo for each game in the series, and each amiibo features a different pair of characters from the game’s cover art. While three Octoling-themed amiibo were released alongside Splatoon 2’s Octo Expansion, Splatoon 3 is the first game in the series to include an Octoling on the cover. Although Smallfry doesn’t appear on the surface of Splatoon 3, they play a significant role in the story mode, so it’s no surprise that a figurine of one would be made available.

It will be interesting to see whether Shiver, Frye, and Big Man figures are unveiled after these three amiibo. Taking over from Callie and Marie in the first Splatoon and Pearl and Marina in the sequel, these three play the roles of in-game hosts in Splatoon 3. It seems safe to assume that Nintendo will follow suit with the other three members of Deep Cut, as they have with the other four characters mentioned above, each of whom has received their amiibo over the years. The best thing Splatoon players can do is wait for the future to reveal itself.