call of dutythe simsthe sims 4elden ringPOKEMONgears of warGenshin ImpactoverwatchOverwatch 2the witchercall of duty: modern warfare 2red dead redemptionred dead redemption 2the last of usalone in the darkpokemon goelectronic artsValorantMyststardew valleystar wars jedi: fallen orderGod of War RagnarokbayonettaBayonetta 3final fantasy
Home
GAMES
The Battle Between Good And Evil In Destiny 2 Spans The Galaxy, But Its Roots Are In A Mysterious Flower Game 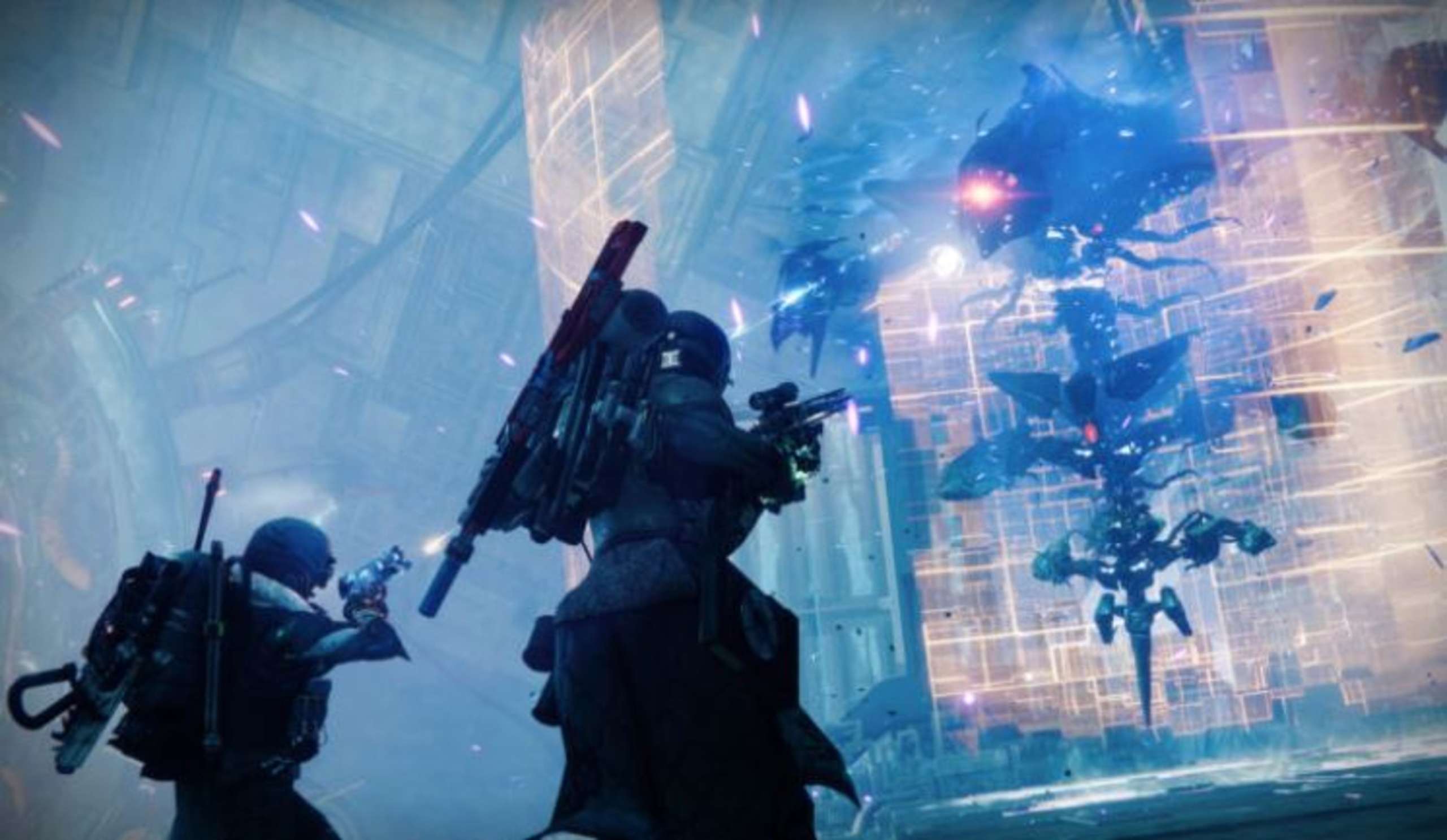 The story, lore, and background of Destiny 2 go back billions of years, if not to the dawn of time itself. Destiny 2 and its subsequent additions do a fantastic job of strengthening the narrative framework. Still, it’s also true that the trove of lore that players may discover in the game’s many locations adds depth to the experience. One such game is the “flower game.”

Aside from the cutscenes, the only way to learn about the flower game is to speak with Eris Morn in Shadowkeep after completing the “Beyond” quest. This folklore is included in Unveiling, a book that reveals a larger story in its chapters. Because it follows the Darkness as it speaks to the Guardians, this mythology presents a fascinating origin tale for many of the themes and conflicts featured in the Destiny universe, but its narrator is unreliable.

RELATED: Shenmue 3 Is Now Out On The PS4 After Many Years Of The Franchise's Absence

While the morning saw the Light sowing seeds, the evening saw the Darkness reaping the harvest, shaping what would live and what would die, and weeding out the unsuccessful plants. The Gardener and the Winnower play the Flower Game during the day. This garden seems to be a metaphor for life and reality, both before and after the existence of space-time and the physical principles of cause and effect. The park is a metaphor for the potential origin of all universes.

As the allegory of the flower game develops, the same pattern always emerges as the most critical factor in determining the outcome. This was gratifying to the Darkness but not to the Light. The Light yearned to simulate intricate and varied patterns that could coexist peacefully in a hypothetical universe. The Darkness claims that the Light accomplished this by deciding to metamorphose into a new rule that would provide the variety it craved.

RELATED: The Futuristic Ghostrunner Will Be Available On October 27th

The Destiny universe was born when these modifications were made to the floral game. The Vex is the result of abandoning the previous order of things. 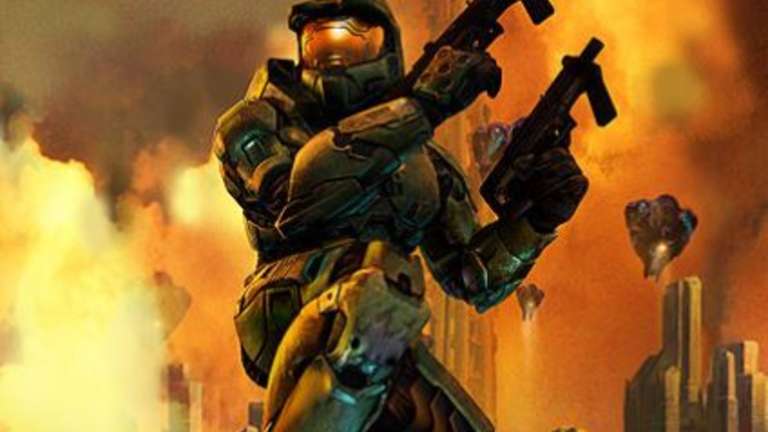 Oct 16, 2022 Tom Lee 530
A Halo 2 enthusiast with a lot of time on his hands has meticulously recreated the game's original ending in a series of storyboards, right down to... 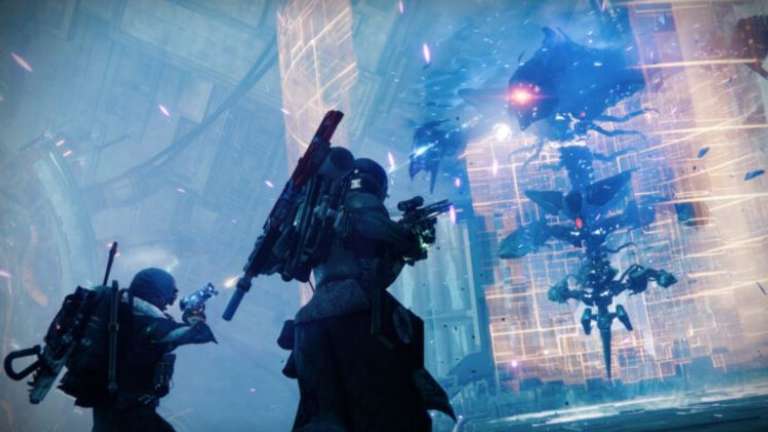 Oct 10, 2022 Tom Lee 510
The story, lore, and background of Destiny 2 go back billions of years, if not to the dawn of time itself. Destiny 2 and its subsequent additions do...

Oct 4, 2022 Tom Lee 630
According to a report by Bungie, there have been several unjustified suspensions of players in Destiny 2 this week. This is the outcome of a newly...