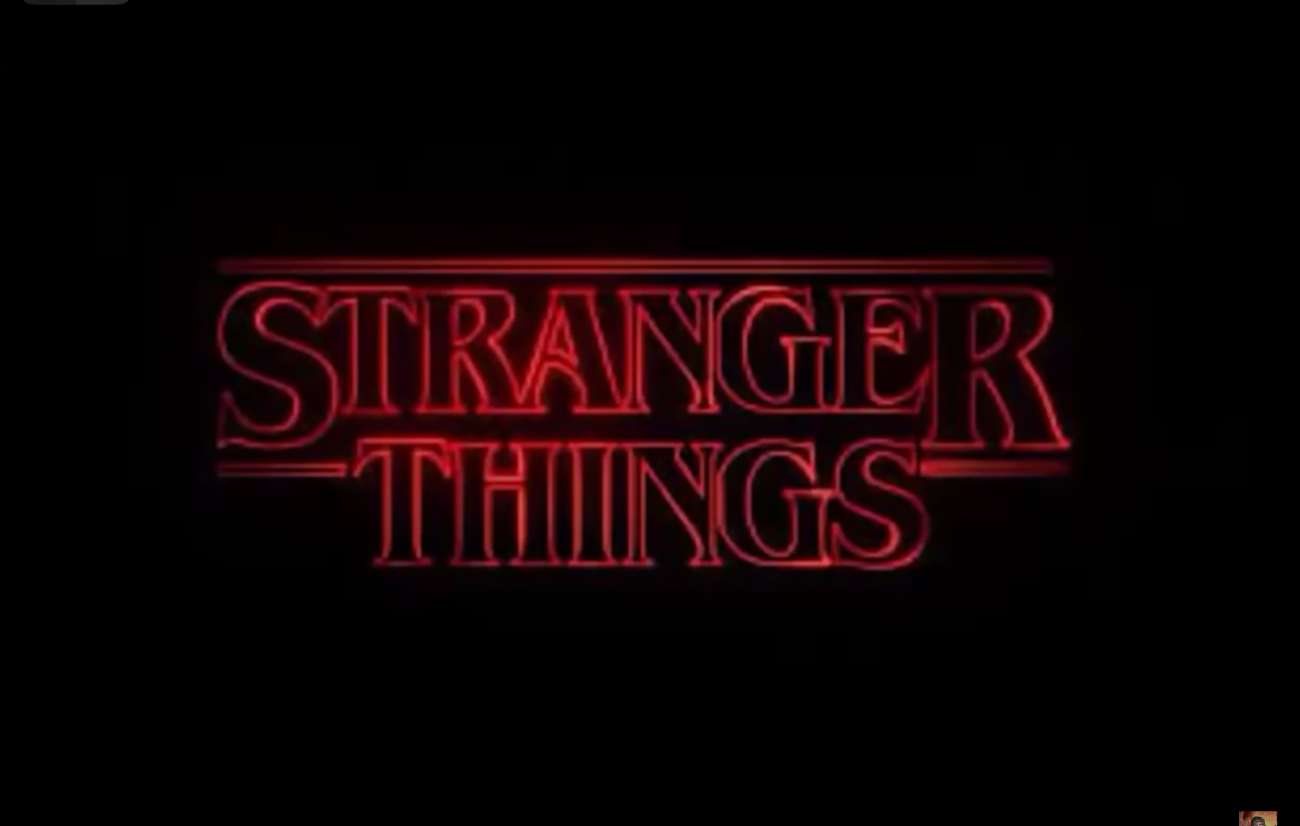 One of the most successful shows to ever hit Netflix has to be Stranger Things. It’s beloved by so many fans around the world today. The children characters are easy to get attached to and the various monstrous are captivating. The show has been so successful — in fact — that the series is apparently getting an RPG mobile game.

This news was confirmed by Netflix directly at their E3 panel a couple of days ago. Next Games is working on the project and it will be tied heavily to events that occur in the series. If you’re a fan of Stranger Things, you’re probably chomping at the bit to download this game right now to your mobile device.

As far as this game’s design, it will be a location-based puzzle RPG. It will have 80s-styled visuals and will work a lot like Pokemon Go. Location-based games have always been popular for gamers who like taking their playing on the go. This Stranger Things game could elevate this genre like never before.

The driving force of this game is teaming up with other players to defeat the Upside Down. Google Maps integration will be heavily featured, which should give fans of the series a new way to experience this incredibly interesting Netflix series.

It seems like this mobile game is looking to further the lore of Stranger Things, where exploring and creating new friendships are rewarded. Given that this is an RPG game, it makes sense that players would have the chance to create their own character. This would be amazing to see.

It would let users customize their character with unique outfits and level them up the more they play. It also makes sense that the cast of Stranger Things will be included. They could even be playable characters. Either way, this announcement is great to see. This was Netflix’s first appearance at E3, and for the most part, they knocked it out of the park.

This is now the third game tied to the series; it could be the best one yet. Not much is known about the missions and gameplay design of this third mobile game, but more details should surface here pretty soon.

This mobile RPG has a 2020 release date and will be available to both Android and iOS devices. If you’re a fan of mobile games and the Stranger Things series, this is a must-have title on day one.