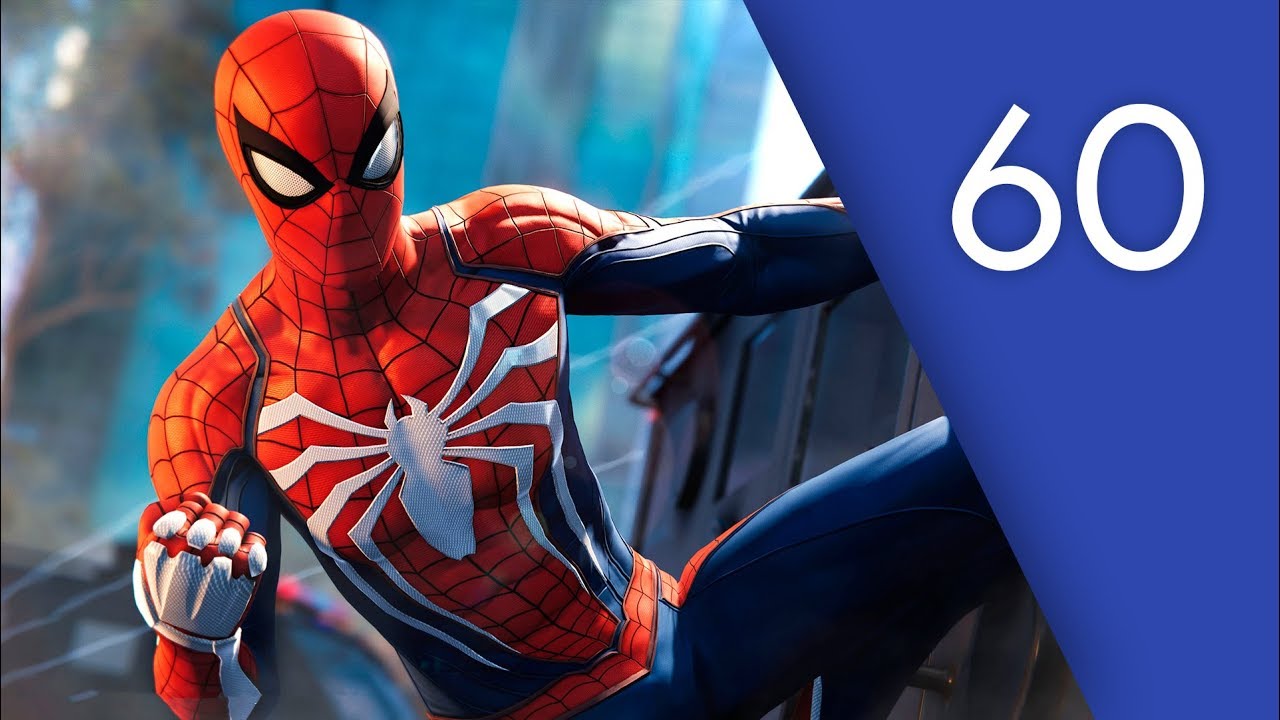 Eurogamer’s technology editor at Digital Foundry and journalist had the inkling to take raw footage of the game running on PlayStation 4 Pro, took out other frames, and then ported it to Adobe After Effects’ Pixel Motion Frame to enhance the default 30fps to 60fps.

This effort took Leadbetter hours of offline rendering with a system powered by an Intel i9 10900K CPU and a Titan RTX GPU. Despite the setup here and there, it is a confirmation that the game would look and feel awesome at 60fps.

On top of that, we can see the evidence in Marvel’s Spider-Man: Miles Morales, the PS5 title that recently was revealed, plans to deliver some 30fps action. While more games are clamoring for high frame rate options, console developers would still be focusing on 30fps.

This also comes with its positives, like as depicted in the launch of Marvel’s Spider-Man: Miles Morales footage both in terms of enhanced visuals/additional graphics effects and in population density and a more in-depth more realistic city simulation as a whole.

The video posted by Digital Foundry goes on beyond the Marvel’s Spider-Man video test and goes on to point out that frame rate boosting techniques can be realized in real-time. For example, LucasArts took on a project-prototype and worked on a dual-frame interpolation that should have been used in Star Wars: The Force Unleashed II, which debuted almost ten years ago.

Since this was included in the game’s engine, the result was stunning in real-time. However, the final release omitted the interpolation option.

Leadbetter also said that in today’s gaming world, reconstruction and re-projection techniques are now used to attain NVIDIA’s DLSS 2.0 and even Temporal Anti-Aliasing, which serves as one of the real-case examples of using AI in games yet.

To top it all, the same video ended with the footage of PS4’s Killzone: Shadow Fall ‘boosted’ to 60 frames per second through DAIN—Depth Aware Video Frame Interpolation model can be found on Dain’s official GitHub page—/baowenbo/dain. It will require you to use an NVIDIA graphics card.

Again, this was made via offline rendering and done in real-time, but not on the PS5 console.

The point is whether AI image processing will be used for regular image upscaling or for frame rate upscaling as purported by the Digital Foundry is not yet known.

With that being said, look forward to more insider news coming your way!

Press Reports: The PC Gaming Market Is Set To Grow By $3.5 Billion In 2020 Courtesy Of The COVID-19 Pandemic 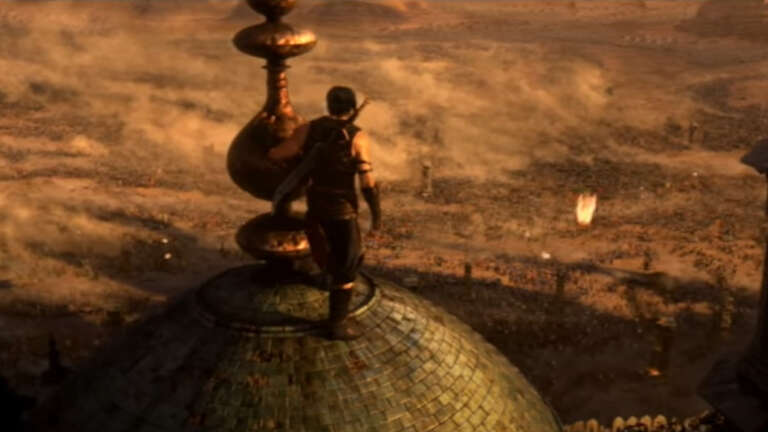 Dec 8, 2020 Harry Alston 3510
Ubisoft's Prince of Persia: Sands of Time remake was meant to release in early 2021, sometime in January. In a recent post - that went somewhat under... 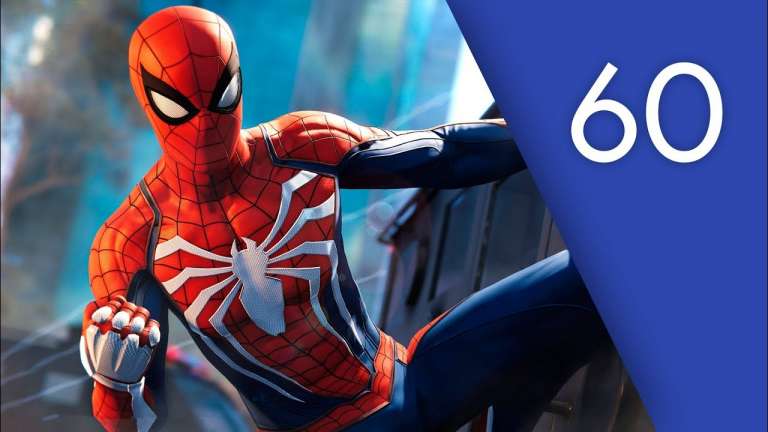 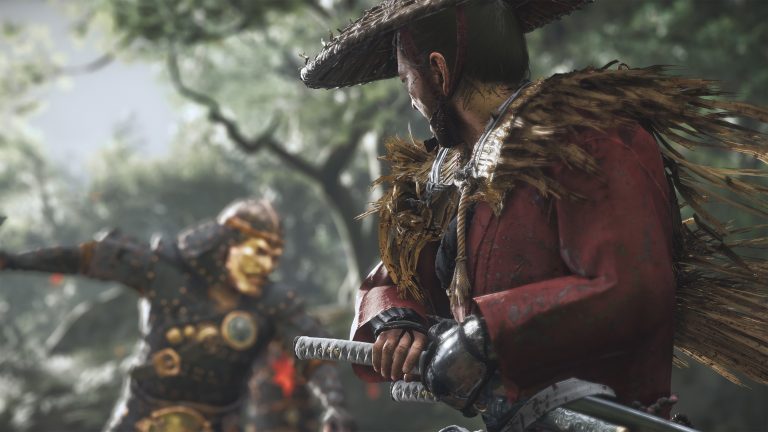 May 11, 2020 Emmanuel Giovanni 5570
Ghost of Tsushima has been the game everyone has been looking forward to. The game was first announced at Sony’s 2017 Paris Games Week conference,...