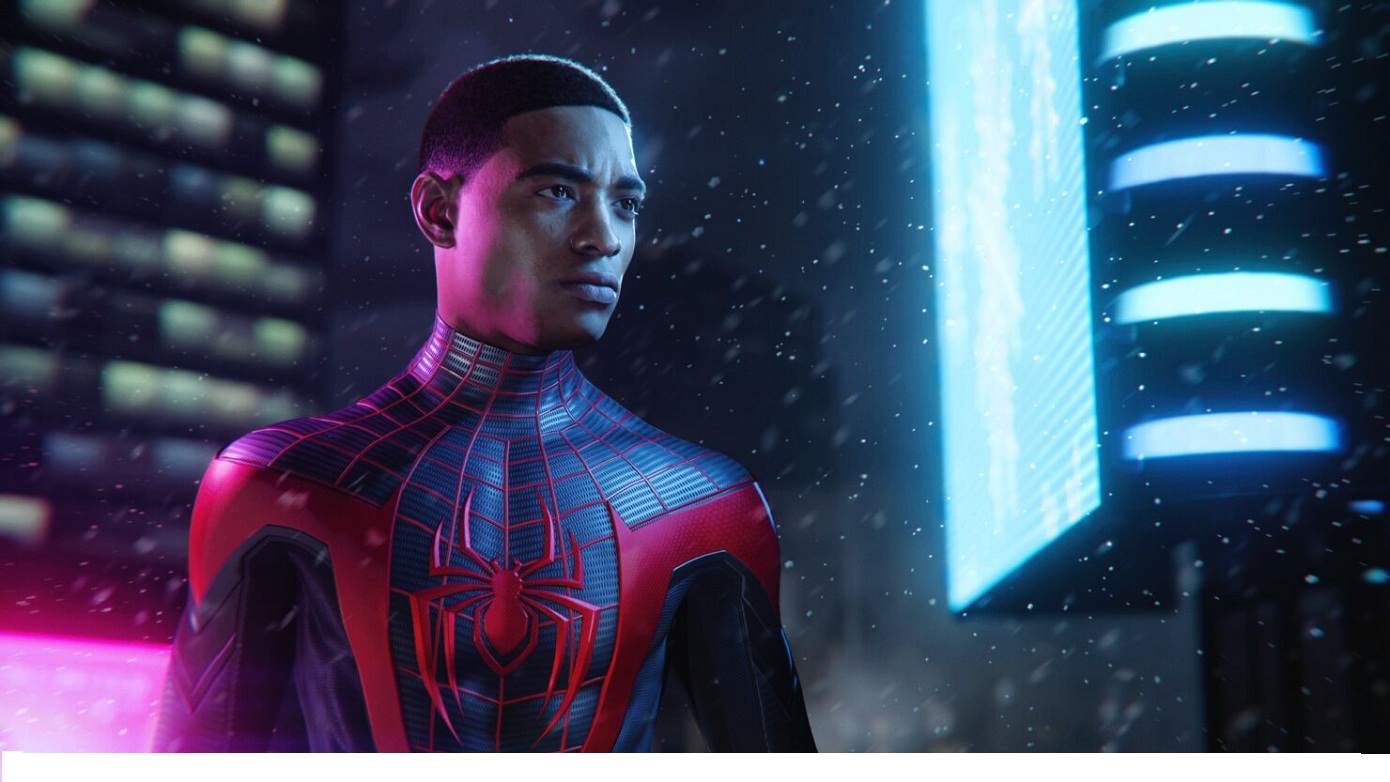 During yesterday’s PlayStation 5 showcase event, Marvel’s Spider-Man: Miles Morales was announced as it took everyone unawares. Honestly, we never knew Insomniac Games had something cooking.

To think of how the franchise launched a game 2018 alongside a catalog of DLC’s is mindboggling, only for the California studios to announce a new Ratchet and Clank game.

Now the question is what the gameplay of Marvel’s Spider-Man: Miles Morales will be alike?

Check out the announcement trailer below:

According to a recent interview published today on Telegraph—at a column behind the subscription paywall— it will be an expansion and enhancement over the 2018 title.

Here’s what Simon Rutter, Executive Vice President Head of European Business at Sony Interactive, had to say about the game:

I guess you could call it an expansion and an enhancement to the previous game. There’s a substantial Miles Morales component – which is the expansion element – but also within the game as well, there have been significant enhancements to the game and the game engine, obviously deploying some of the vital PlayStation 5 technology and features.

From what it seems, it could be more of a standalone expansion and then probably similar to what Infamous Last Light did with Infamous Second Son. However, do not think it’d be another 20-hour long adventure from Marvel’s Spider-Man: Miles Morales when it drops this year.

But merely looking at the shoots shared by the publisher with the press, it sure looks stunning.

Towards the end of the interview, Rutter tried to express how the current PS5 hardware will be the leap to enhancing the game’s visuals. This will be due to the improved audio, visuals, and gameplay feedback via the DualSense’s haptics feature.

Here’s an excerpt of what Rutter said:

“I think it is exciting for everyone to see how familiar games might be to some degree changed through the workings of PlayStation 5.

I’ll give you a couple of examples of that. I think everybody could see Horizon Forbidden West’s graphical quality. The visual spectacle that the Guerilla team can draw upon using various technologies and feature sets of PlayStation 5 makes that game even more believable. The way the textures are drawn, the way they’re lit, the way they bring distances immediately are created wherever you look without any pop-up or glitches, the amount of assets and architecture that can be displayed on the screen at one time allows the creators to draw a more holistic and more profound world vision.

And when you layer on top of those things you can’t see, like 3D audio, you will be able to hear all those mechs and creatures and environmental effects going on all around you, and you will be able to pinpoint them to the extent that you will feel within the game. And then you add to that the visceral experience you will get from the DualSense controller was pulling on a bow to release a shot will feel very different through the adaptive triggers than, for example, throwing a weapon.

All that rolled up – the visual fidelity and sensorial aspects – offer that kind of generational leap. “ 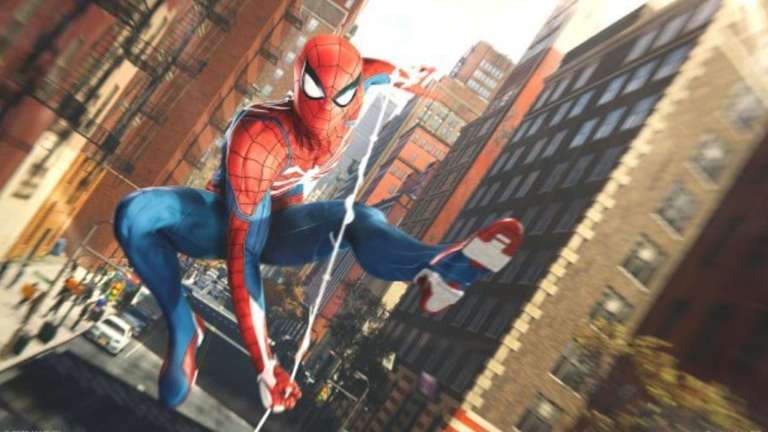 Aug 7, 2022 Tom Lee 440
August can be found at the Spider-Man Superstore and the Marvel Games Store. Insomniacs' remake of the well-known open-world game, which was first... 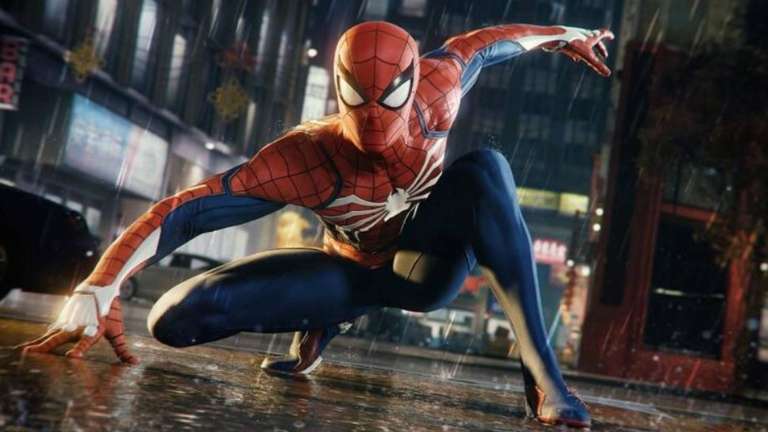 Jul 21, 2022 Tom Lee 360
On the authorized PlayStation channel for the PC version, a trailer for the Spider-Man action adventure from the Insomniac Games studio has...