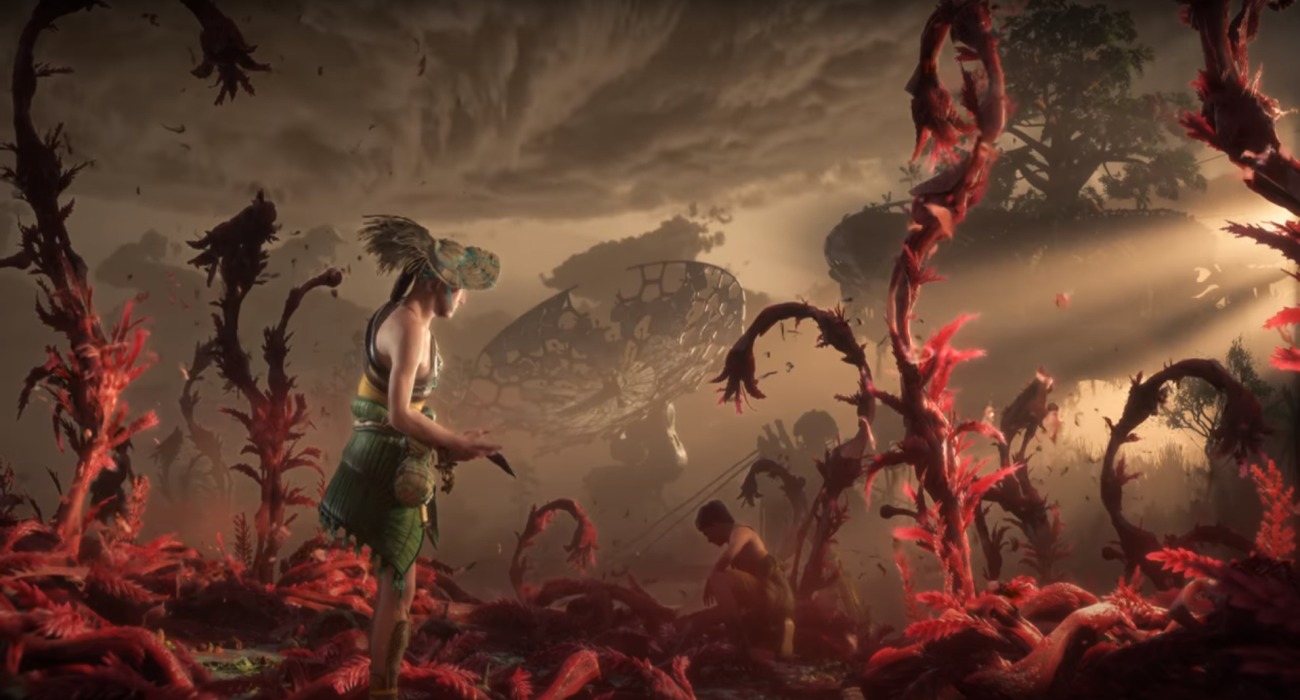 After years of waiting, gamers finally got to see the PS5’s visuals in great detail. The reveal was highly anticipated and based on many reactions, it certainly delivered.

The next-gen console from Sony looks absolutely stunning, featuring modern aesthetics that are definitely a departure from what Sony has done with its previous consoles.

During this reveal, gamers also got the opportunity to see what new games were heading to the console. One that certainly stole the show for many was Horizon Forbidden West, the sequel to the well-received Horizon Zero Dawn.

Talks about a possible sequel have been going on for some time now, so it’s finally nice to have confirmation that the series is continuing. The original game put up spectacular numbers on the PS4 and this sequel is poised to do the same on the PS5.

The official trailer reveal for this upcoming action role-playing game from Guerrilla Games shows the return of Aloy, the main protagonist from the original. This time, her and her trusty companion Sylens will head to the Pacific coast where there are new threats that they’ll have to overcome.

The visuals look absolutely stunning in the trailer. They show the potential of the PS5 and highlight Sony’s commitment to making it a truly next-gen experience for all.

The sequences of Aloy swimming underwater are particularly beautiful and show how much this game is being opened up. That was an important aspect in the original. The open-ended design provided hours and hours of fun exploring for players to enjoy. The sequel looks to be even better in this regard.

The diversity of the environments players will get to discover also stands out. There are vast deserts, perilous mountains covered in snow, and tropical forests. They really give Horizon Forbidden West a distinct backdrop that players should have fun moving through and exploring.

Some new machines are also highlighted in the trailer. Some resemble turtles and others crocodiles. Like the original, they seem very detailed and should provide some thrilling interactions and combat sequences.

The trailer did an excellent job at showing some of the sequel’s setting, story, and overall tones that the developer is going for. The original was great, but Guerrilla Games can take this opportunity to expand upon the lore and create an even more interesting narrative that draws players in.

Things are certainly heating up for the PS5, which definitely has a lot of momentum right now. If exclusives like Horizon Forbidden West keep getting announced for this next-gen system, then the sky is the limit for Sony.

Nov 24, 2020 Harry Alston 20880
Since the ever-so-slightly rocky start for Guerilla Game's Horizon Zero Dawn on PC, the team has made several leap forwards with consistent upgrades...

Nov 20, 2020 Chris Miller 7830
Like your titles with a bit less (read: no) DRM, or maybe just the thought of continuing to support the Polish game juggernaut CD Projekt while we...

Nov 4, 2020 Chris Miller 14900
If you've been sinking your teeth into the port of Horizon Zero Dawn that finally arrived to PC, today is going to be a good day for...