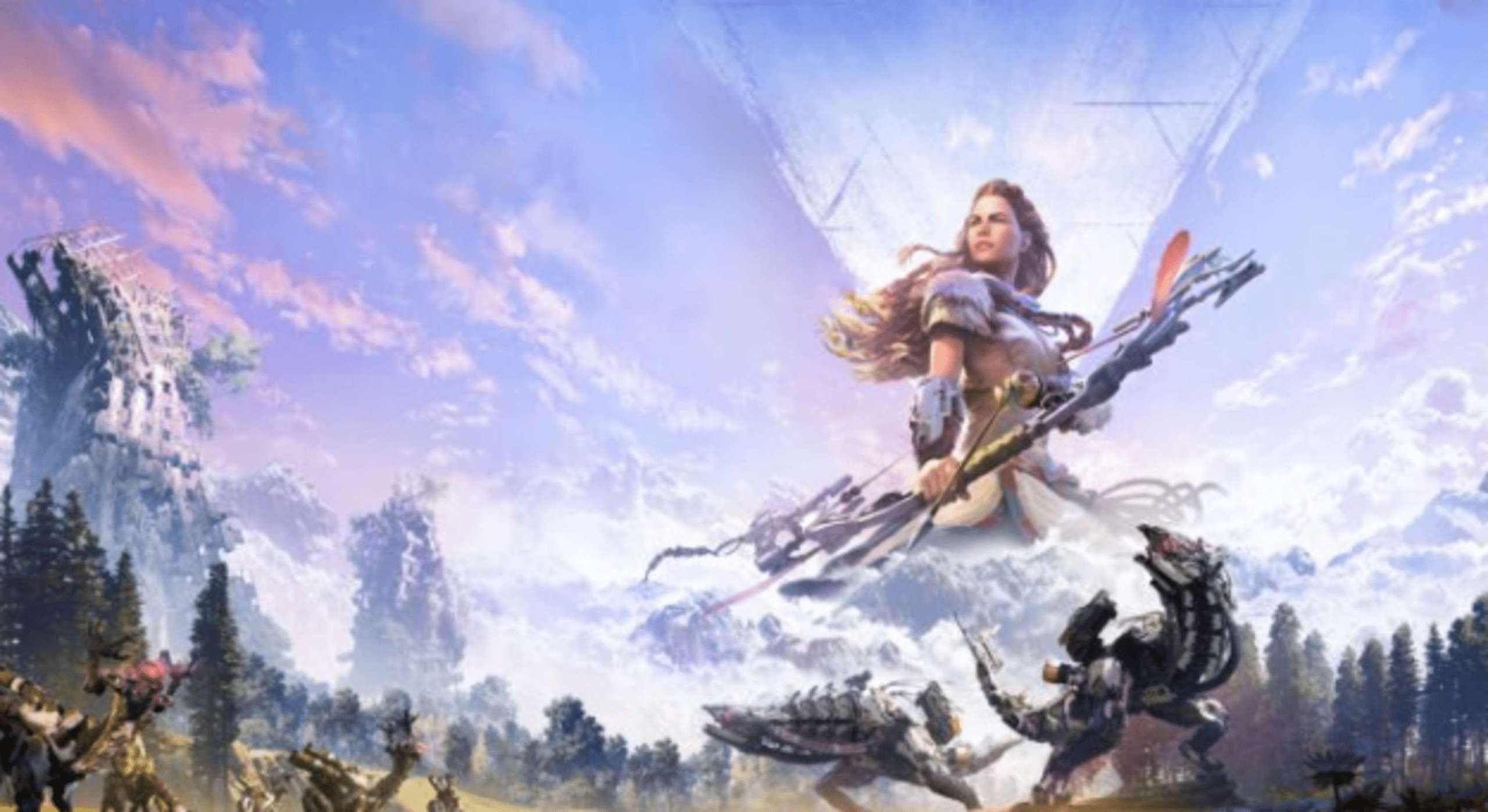 The information was first shared on the website MP1ST, and then it was picked up by a number of well-known leakers like Wario64 and Nibel. These sources suggest that Guerilla Games, the developer responsible for the remake, will be giving the new edition of Zero Dawn improved aesthetics to compete with its newly released follow up, Forbidden West. The game will have improved lighting and animation and entirely new character models. Accessibility features and general quality of life enhancements are also going to be incorporated into the remake.

This follows in the footsteps of a number of noteworthy remasters released by PlayStation, such as Spider-Man, Ghost of Tsushima, and The Last of Us. The latter aspect, in particular, has received a great deal of backlash for being entirely superfluous, and many loyal followers of the brand have referred to the game as a “cash grab.” However, the developer, Naughty Dog, has repeatedly disputed that this is the case.

RELATED: Mojang Studios Has Added Emotes To The Bedrock Edition Of Minecraft: Giving Players A Way To Express Themselves Easily

According to the most recent sources, Guerrilla Games is now hard at work developing a multiplayer game for the Horizon universe that will be available for both the PC and the PS5. The production team’s longtime goal is to expand the franchise into a multiplayer mode. Zero Dawn was supposed to have a co-op option, but this idea was dropped at some point during the development process. Some early concept drawings corroborate this. 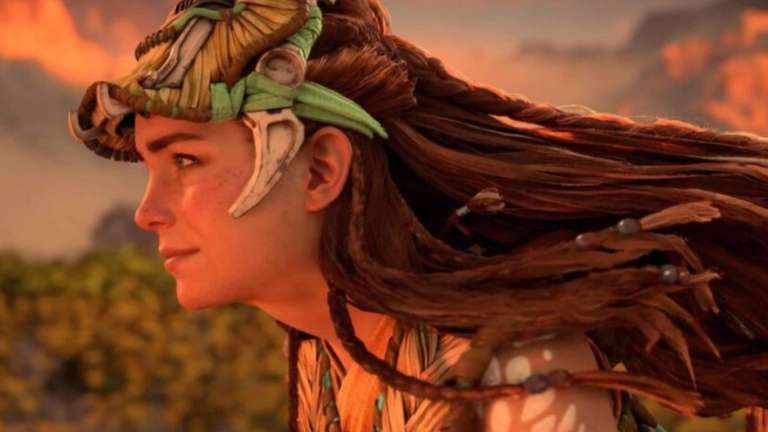 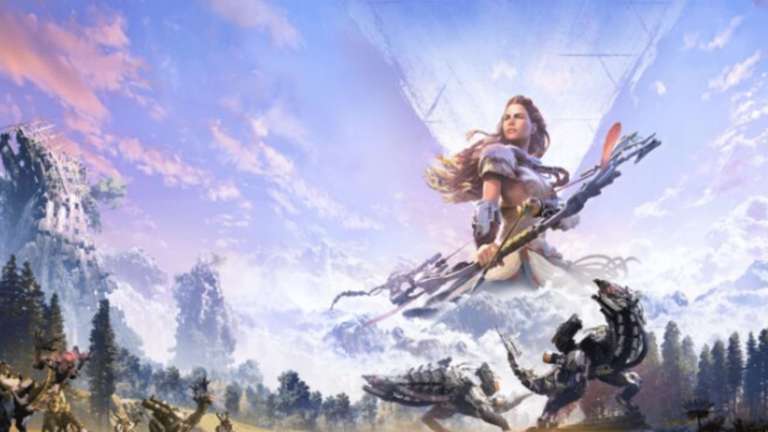