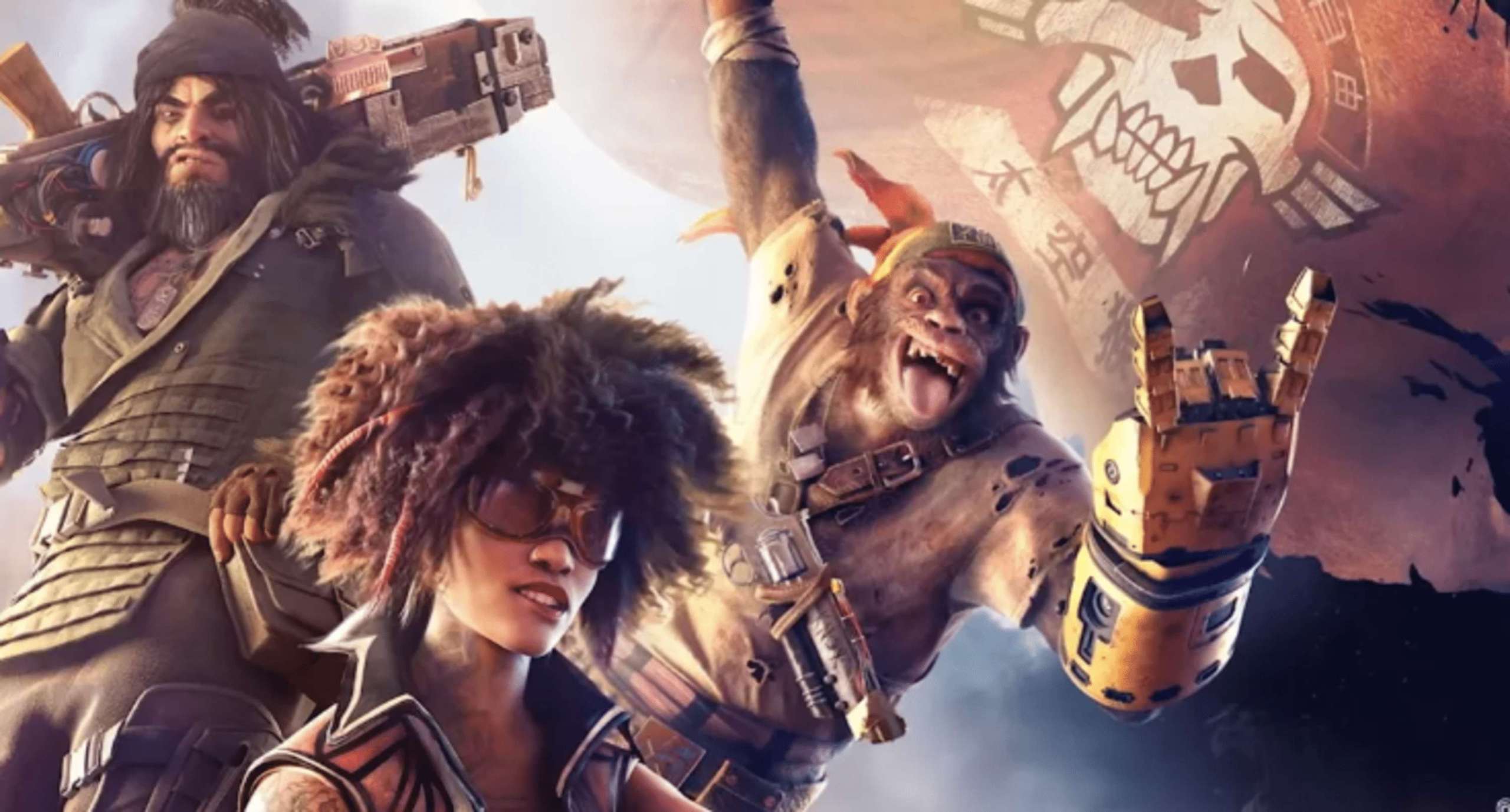 It has been nearly twenty years since Ubisoft‘s Beyond Good and Evil was first made available to consumers. It was released on the PS2 and shocked critics with its engaging tale and world-building, but what impressed them the most was its ability to go fluidly from the planet’s surface to outer space, a technical marvel.

Even though it was not a huge economic success, it went on to become something of a cult classic. Its designer, Michel Ancel (famous for his work on the Rayman series), had the idea to turn the game into a trilogy from the beginning.

RELATED: The Mass Effect Trilogy Remaster Was Reportedly Scheduled To Release In October, But Might Be Delayed, According To New Source

On the other hand, the announcement of its sequel, Beyond Good and Evil 2, was made a record-breaking time ago, and the game still needs a release date. This is a dubious achievement (via Metro). Duke Nukem Forever was the game that previously held the record for this accomplishment. The first announcement of the shooter was made in 1997, but it was released in 2011, making the total amount of time that passed between the information and its release a full 14 years. The game’s name may have originated from the length of time it took to become available to the public.

The precise amount of time had passed when Duke Nukem Forever was launched 5,156 days. The development of Beyond Good & Evil 2 has now reached 5,238 days since the first trailer for the game was made available. On Twitter, GamesIndustry editor Brendan Sinclair, who was the one to make the calculations, was the one to draw attention to the distinction. To set the record straight, the first announcement on Beyond Good & Evil 2 was made in 2008, meaning it has been a very significant amount of time.

Due to the passage of so much time, many fans had the impression that the game had been discreetly put to rest and was no longer in development, but Ubisoft has been stressing that the game has not been canceled. However, since the departure of its founder Michel Ancel, there have been claims that the project has become stagnant.

Oct 3, 2022 Michael Gunn 480
It has been nearly twenty years since Ubisoft's Beyond Good and Evil was first made available to consumers. It was released on the PS2 and shocked...