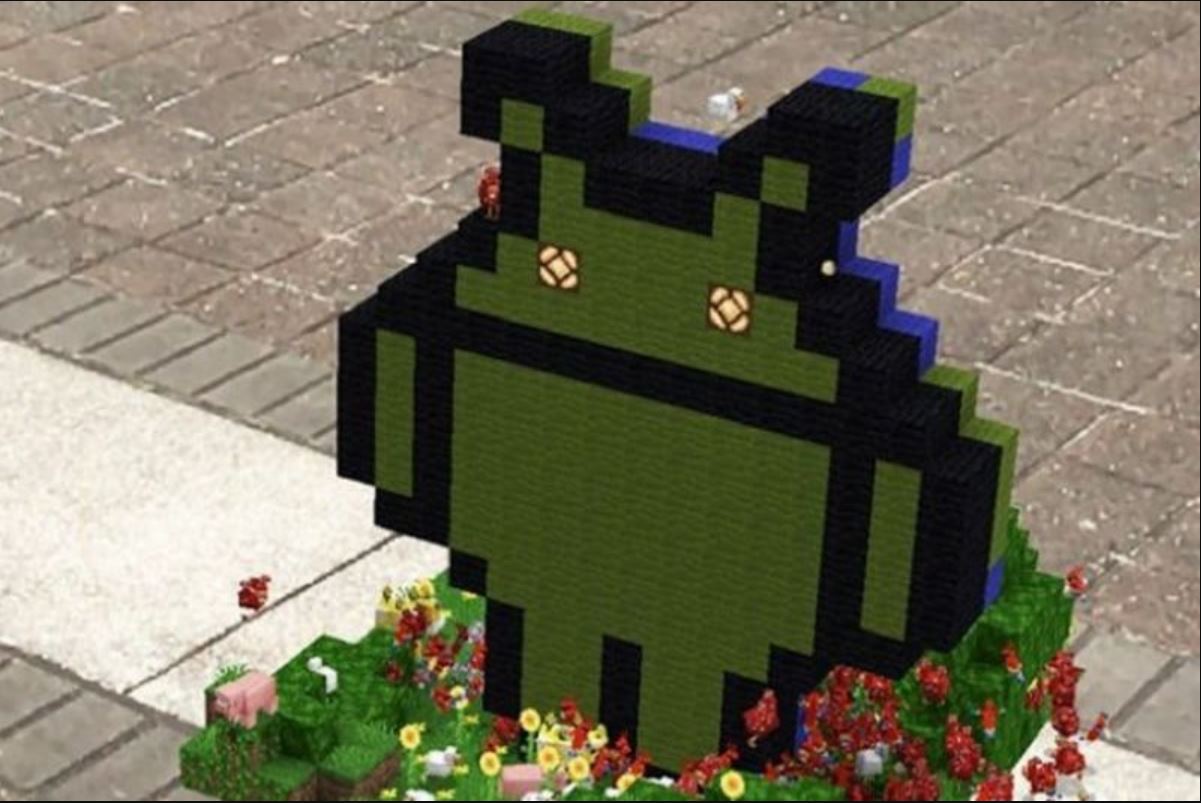 Minecraft Earth has challenges where Mojang Studios looks at creations that have been built around a specific idea, the most recent challenge is called the Block-Tastic Challenge.

This challenge had the Minecraft Earth builders creating a unique beast using any items that they were able to use, the mobs look fantastic and are very inventive for and well built!

Many users submit their creation to get featured on the official Minecraft webpage as they look at the various creations and comment on how they differ. The writer of the Block-Tastic post is a Nova Barlow.

Some standout creations are the Pastry Panda which has a Panda, which is already implemented in Minecraft, that has a cake inspired skin and would seemingly search after cake.

This creation has a larger orange panda decorated like a cake and features a completely different stomach design when compared to the current pandas in Minecraft.

WhiteHoodHacker also went above and beyond because they not only made the unique mob, they also created scenery like the presents on each corner for the build plate.

They also created a cake and a baby panda coming out of that cake almost as if that is how players could create one of these fantastic beasts! 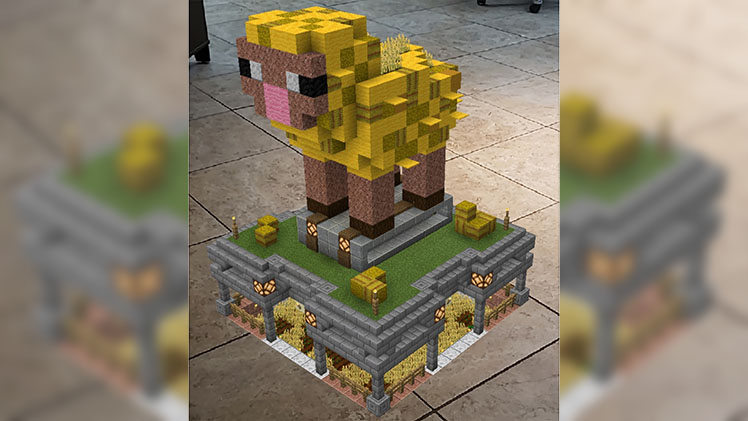 Another creation was made by Flaresau, this creation is called the Wheat Sheep. This sheep differs from your average sheep that grows wool and is commonly used for its mutton and for its wool.

The wheat sheep grow wheat in spades, meaning most players won’t be killing this sheep for simple mutton instead players would want to keep this sheep around for a longer period of time just to create bread or hay bales.

Although the wheat sheep, like all sheep in Minecraft, is a passive and friendly mob. Flaresau created wheat storage and wheat sheep temple showcasing his building skills while only utilizing a few different blocks. 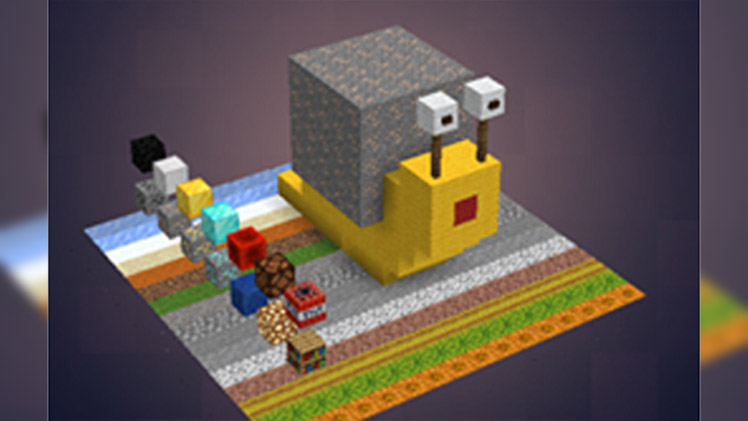 One very interesting creature that would offer a significant change to Minecraft would be Gurgensson’s Ore Snail, which like the name implies, is a snail but instead of a shell on its back, there is ore or a different block that players could potentially harvest from the snail.

This would make for a significant change in Minecraft due to the fact that finding some of these rare ores like Diamond, or Emeralds could potentially be a bit easier if you only need one or two.

I can’t wait to see the next Minecraft Earth Challenge and what fantastic creations it’ll bring!