Minecraft Earth’s WildLife Challenge: Creating The WildLife Regardless of Your Location 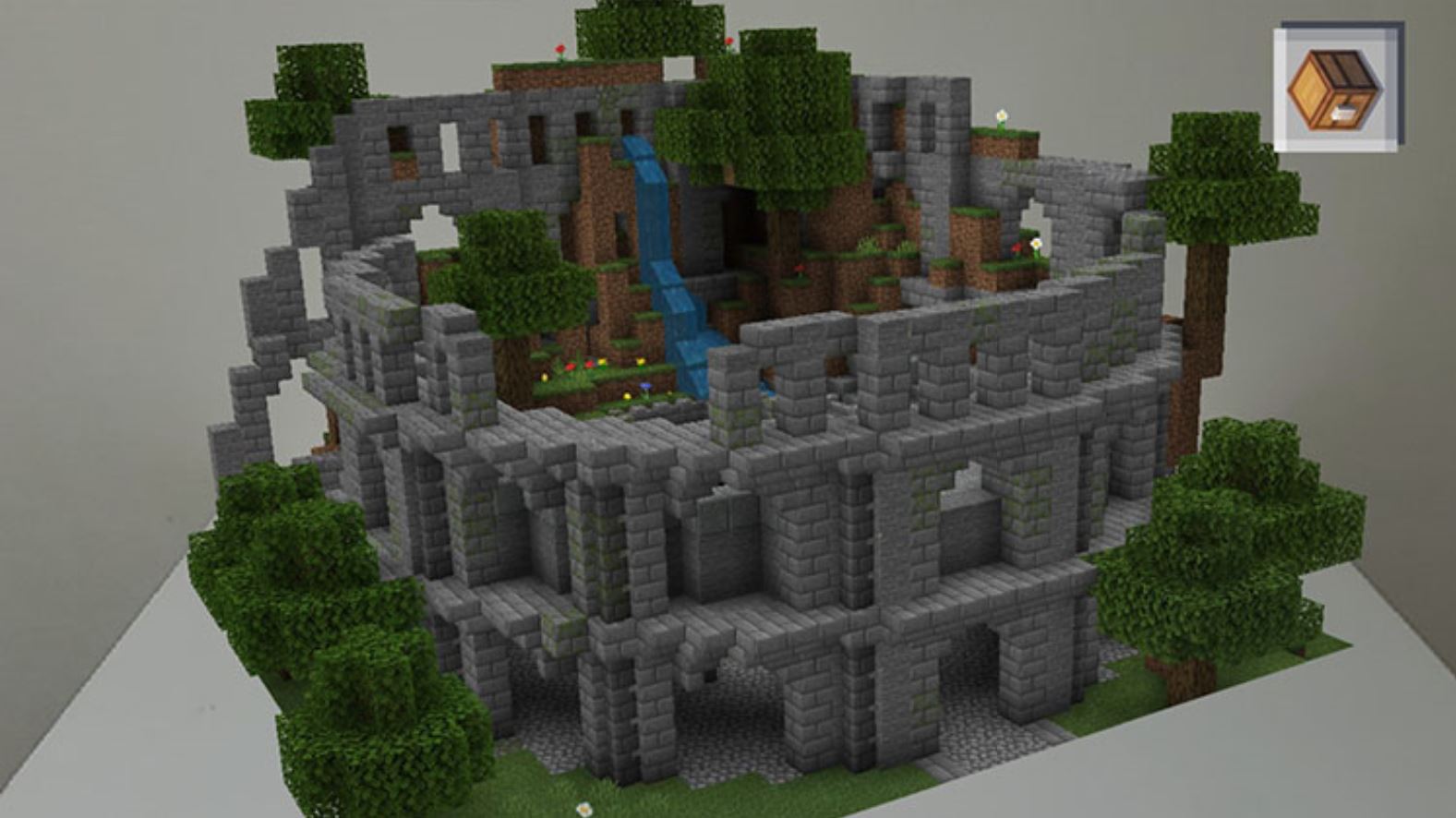 One of the creations that we’ll be taking a look at is GooglyDrake’s Backyard Sanctuary, this Minecraft Earth map features huge flowers, closer to real-life flowers than the Minecraft’s variant. This map also features a small pond and three floating islands, which all feature a different theme. 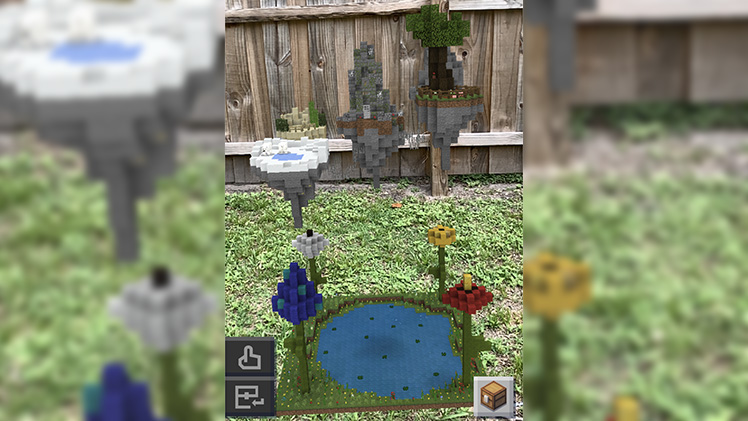 The first island features a snowy theme, having snow blocks and ice instead of water blocks. On this island, there is also a sandy/desert part having both sand and sandstone and even cacti! 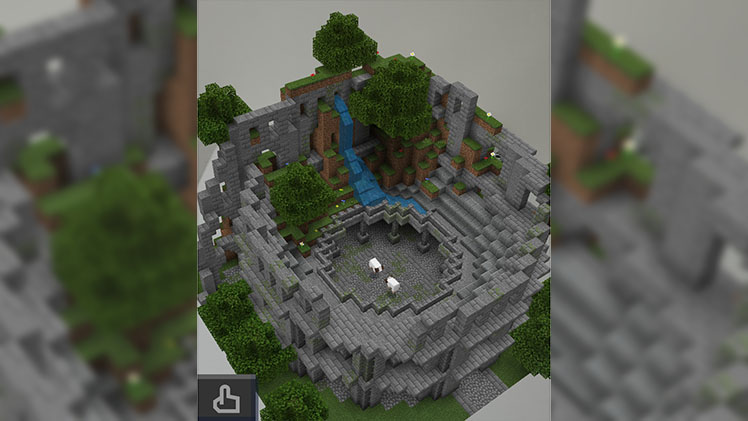 One of the featured creations is R2486’s arena; this arena isn’t brand new; instead, it is being taken over by not only the natural growth but also the surrounding wildlife. This arena looks fantastic being built out of stone bricks but also has cracked and mossy-covered stone bricks.

This arena may have been abandoned for some time as trees are growing on the inside of it, where the attendees would sit and watch the fight. In the same area that the trees are growing, there is a waterfall that showcases how much nature has been to take back the space that this arena originally took up.

The center of the arena may have been used for fights in the past, but now the only use for it is a very safe grazing area for sheep and other passive mobs to graze and roam safely. 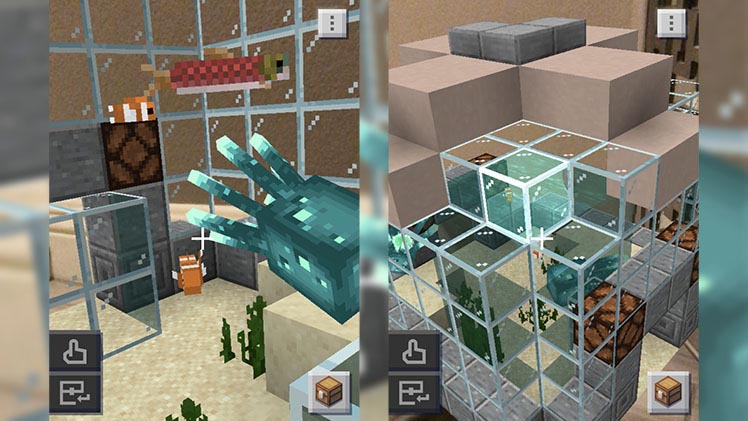 Another fantastic creation is created by super Yeahman and is an aquatic container, holding various fish and other aquatic life. The aquatic life includes the clownfish, salmon, and squids, and more for easy viewing of the aquatic life!

If you are looking to add some fantastic Minecraft Earth locations near you and you want to feel the wildlife and the outdoor no matter where you are.