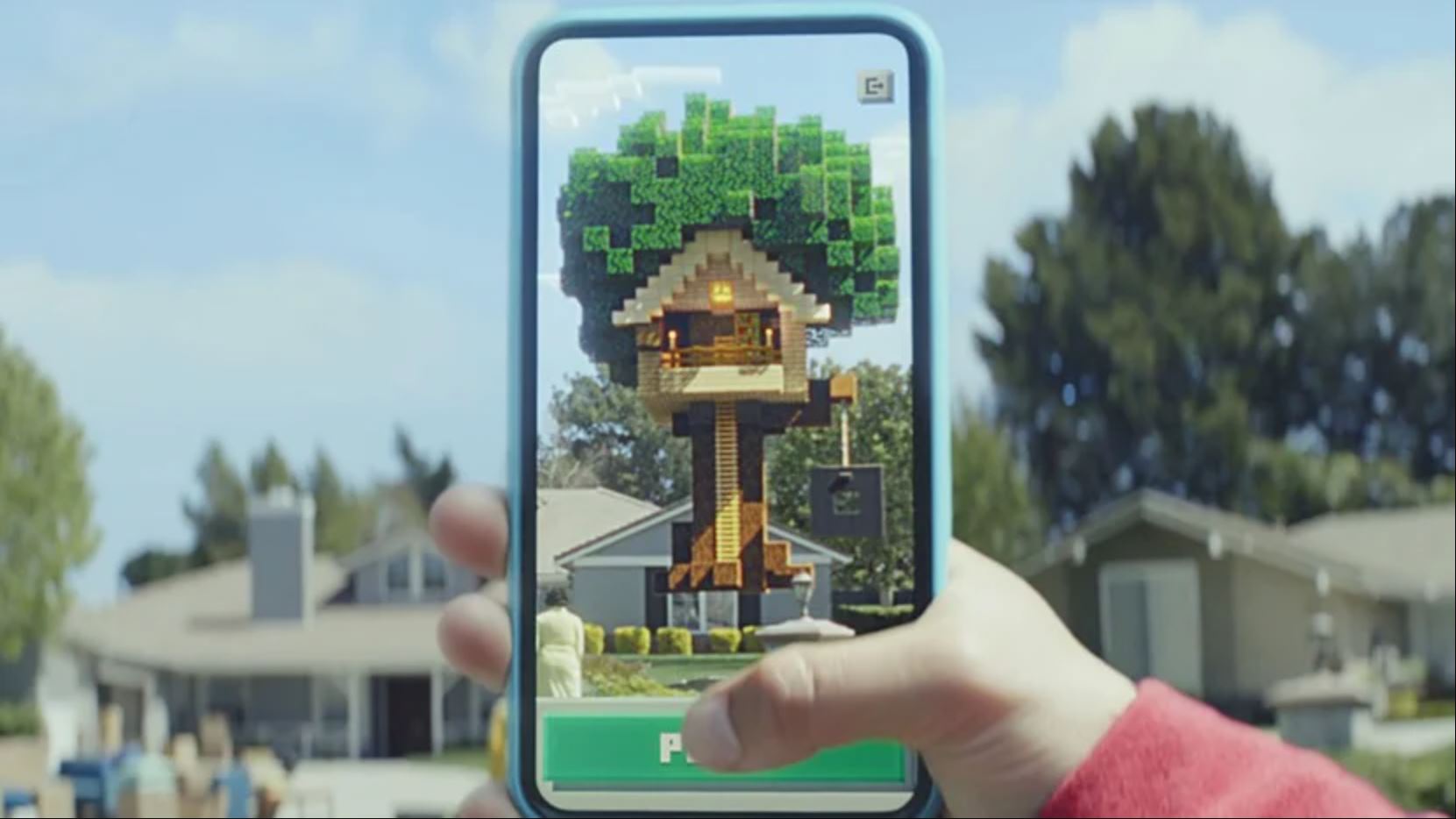 This update allows players to quickly share their build plates so other players can easily enjoy them. Users are able to quickly sending a web link to other MC Earth users. 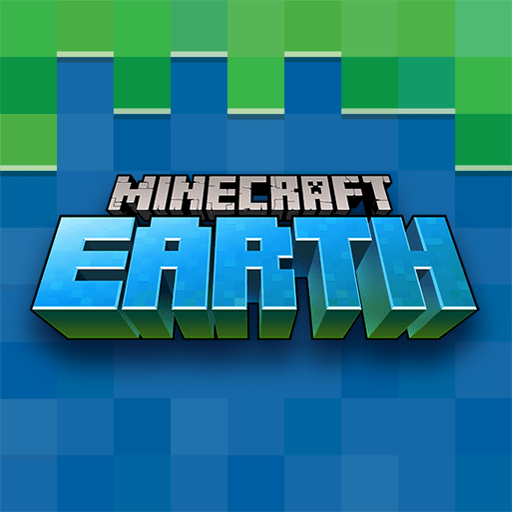 In addition to the easy sharing, Minecraft Earth has recently released the patch notes of the recent update. Minecraft Earth is currently in Early Access and has frequent updates adding features and fixing any bugs that may appear.

In these recent patch notes, it showcases the various updates and fixes various bugs that have been in the game.

Some of the added features include a new epic adventure and a player journal, which allows players to collect stickers to earn rewards. This Player Journal keeps track of all the various things the play has seen and collects new blocks, mobs, and items to complete the collections.

Another feature is a new mobs variants, and This MC Earth update adds a total of ten new mob variants. These include new variants for chickens, cows, pigs, sheep, and rabbits. These new mob variants help make collections larger and give players new things to both search and discover.

Another feature also includes Challenges and Seasons, and There are new seasons to the game with new challenges to complete with every new season.

Players that sign-in everyday gain access to every daily challenge, unlock new challenges through tappable, or the ability to work towards complete the season. The Challenges Season 2 is now playable, and unlocking them will offer some new and awesome items to customize your character.

This patch updates also includes some bug fixes; some of these fixes include fixing a content update bug on Android devices that forced too-frequent content updates. The no-name mob, which in actuality was the Desert Rabbit, has had its Player Journal entry updated to reflect the correct name.

With all of these updates and new features, Minecraft Earth is slowly becoming a contender for one of the best mobile games that players can use to interact with each other.