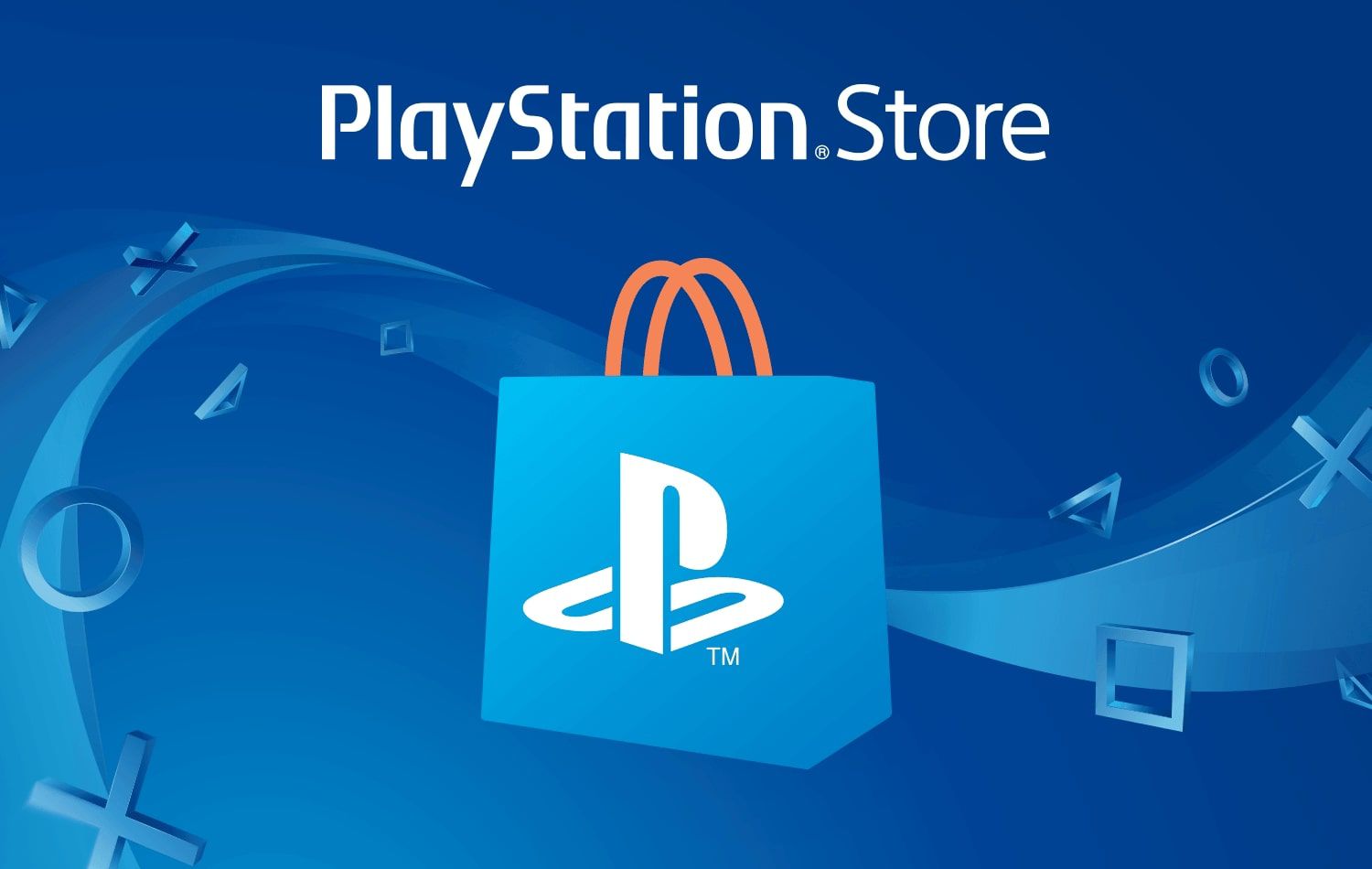 Sony Interactive Entertainment Europe was sued for a lump sum of $2.4 million US dollars or $3.5 million in Australian local currency.

This was after the Australian Federal Court agreed to the Australian Competition and Consumer Commission’s legal proceeding that began in May 2019 because of the PlayStation Store refund policy.

Sony has been fined $3.5 million for breaching Australian Consumer Law with its refund policy. pic.twitter.com/nNTtKbNFdW

Based on claims made by ACC, Sony Europe made ‘bogus and misleading representations’ on their website in rubbishing Australian consumers. Precisely, four of their users made certain remarks about their customer service being stiff-necked.

It was like the customer service was telling them the company was not liable for any refunds after the game had been downloaded or after a 14 days trial upon purchase, according to the PlayStation Store refund policy.

Here’ s what ACCC’s Chair Rod Sims had to say:

Consumer guarantee rights do not expire after a digital product has been downloaded and certainly do not disappear after 14 days or any other arbitrary date claimed by a game store or developer.

It doesn’t end there.

The Australian Court did point out that Sony Europe breached the Australian Consumer Law because it told one of the four users that they necessarily didn’t have to offer a refund.

The game developer didn’t authorize the ease of refunding in the first place and told the fifth user that it could only be refunded with the virtual PlayStation currency instead of real money.

What Sony told these consumers was false and did not reflect the consumer guarantee rights afforded to Australian consumers under the Australian Consumer Law. Consumers can obtain a repair, replacement, or refund directly for products with a major fault from sellers and cannot simply be sent to a product developer.

Under the consumer guarantees, refunds must also be given in cash or money transfer if the consumer originally paid in one of those ways unless the consumer chooses to receive store credit.

Conclusively, the Court stated that between October 2017 and May 2019, the PlayStation Store refund policy—via TOS—inferred how users had no rights whatsoever regarding the quality, functionality, accuracy, completeness, performance or accuracy of their already purchased digital games.

Despite the Court’s admonishment, Rod Sims noted that these guarantees would not be removed under the Australian Consumer Law. Isn’t he audacious?

Consumers who buy digital products online have the same rights as they would if they had purchased it at a physical store. No matter where a company has its headquarters, if it is selling to Australian consumers, the Australian Consumer Law applies.

As of this point, the ACCC is going to continue protecting the rights of Australian consumers. A few days ago, consumers reported that they purchased Fallout 76 from EB Games Australia, which is now privy to a refund even if the game was launched a year and a half ago.

So it seems after all Rod Sims changed his mind and decided to dance to the tune of Australia consumers. 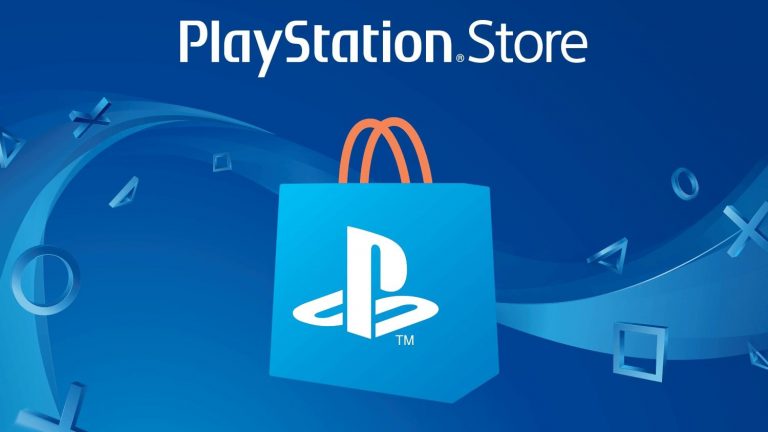 Jun 13, 2020 Emmanuel Giovanni 6020
Sony Interactive Entertainment Europe was sued for a lump sum of $2.4 million US dollars or $3.5 million in Australian local currency. This was...