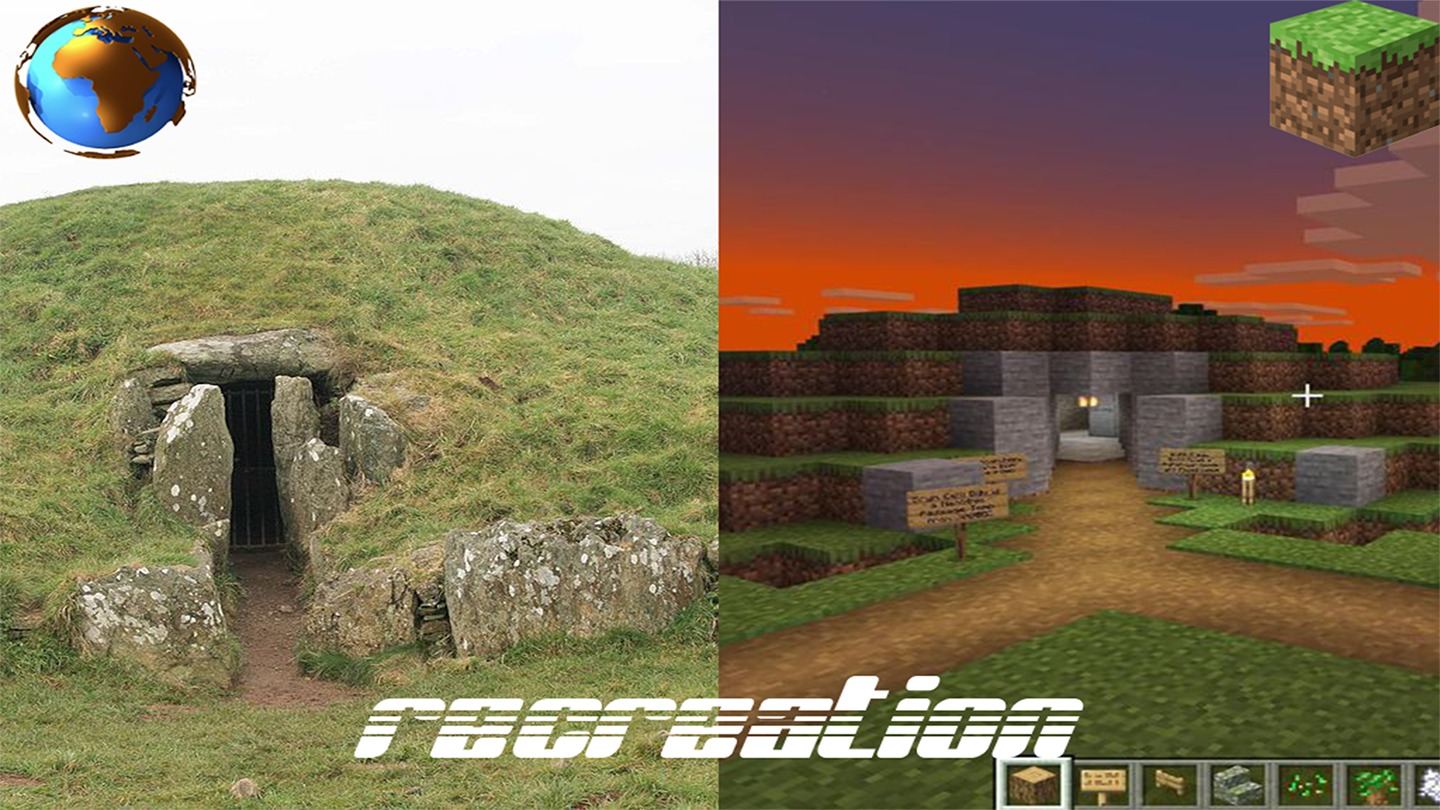 Minecraft is no stranger to recreating locations, as shown when Minecraft was used in creating ElseWither. Minecraft has had a massive boost in sales and monthly players during this quarantine, where it has boosted up to 126 million monthly players.

ElseWither is a recreation of a Brooklyn Night club called ElseWhere which had indie bands playing for a large crowd, ElseWither is the recreation that allowed Minecraft players to join and enjoy the bands that generally played at ElseWhere. 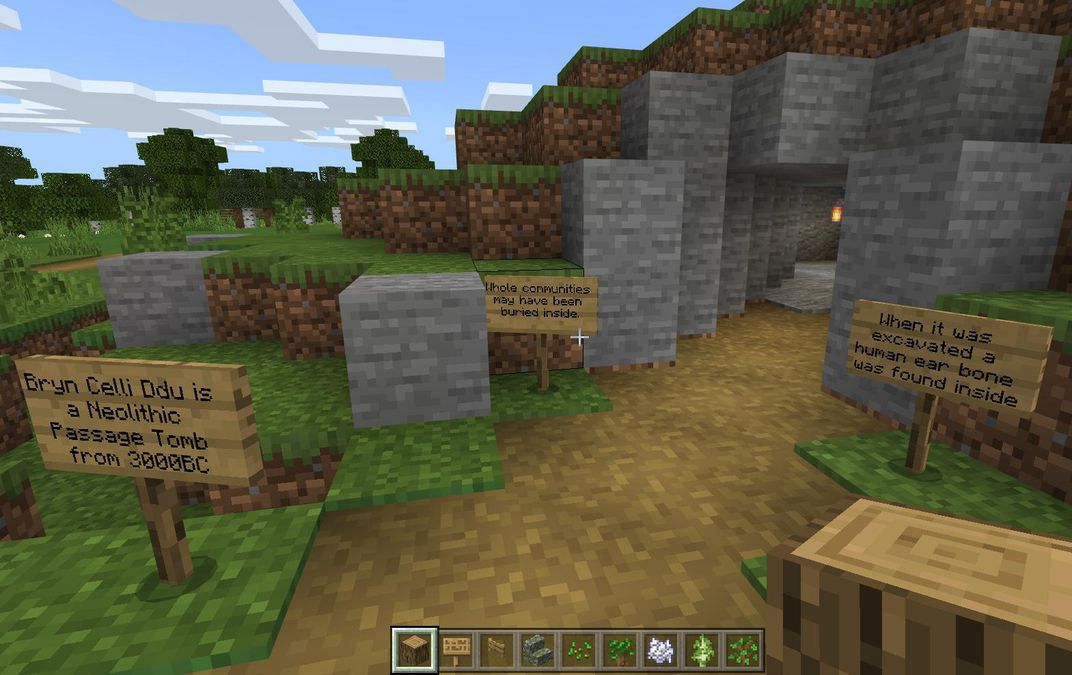 The Archaeologist, Ben Edwards, is the Father in this dynamic duo, and the daughter in this duo is his daughter Bella, who has recreated the Bryn Celli Ddu landscape in the game of Minecraft.

The Bryn Celli Ddu landscape is located on the island of Anglesey in northern Wales. It is known for encouraging public engagement by inviting children not only to observe but also to participate in excavations. 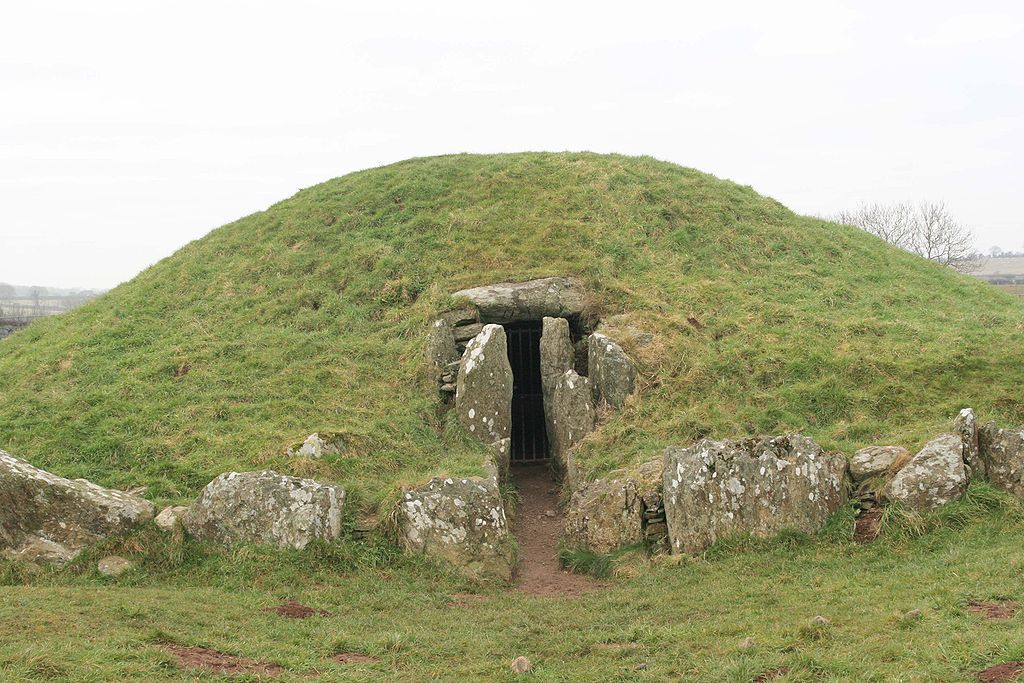 This tomb was used as a burial location around  3,000 BC, but even before this use, this location has been used for ritual activities as far back as prehistoric times. The Welsh passage tomb might not be as well known as Stonehenge, but it also features a similar stone arrangement. The stone arrangement has had the stones lined up with the sun on the longest day of summer.

Like many other public locations during this pandemic, this location has been completely shut down. This location was forced to cancel all excavation, survey, and outreach work for the 2020 season. Ben Edwards has not only recreated the location but also released this map for free!

Ben Edwards said, “It was really important to us to continue our connection with the local schools and create digital content to help teachers in this really difficult time, which is why we created a Welsh as well as an English version.” 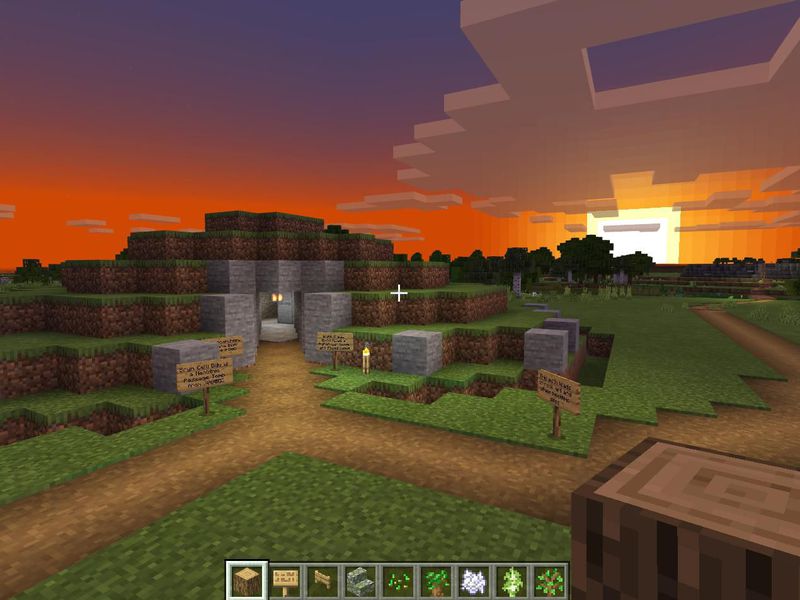 Ben Edward’s daughter Bella said this “I thought it was a really fun way of doing it because kids will always want to go on Minecraft and play games like that, so it’s a fun way to put learning into people’s heads.”

This world features the main passage tomb, the cairn cemetery, rock art panels, and the Neolithic house, which was all built using the actual Lidar. Lidar is the light detection and ranging data from the site to make this virtual version of this as accurate as possible.

This world has been released for both the Minecraft Education Edition as well as the standard commercial edition of Minecraft.