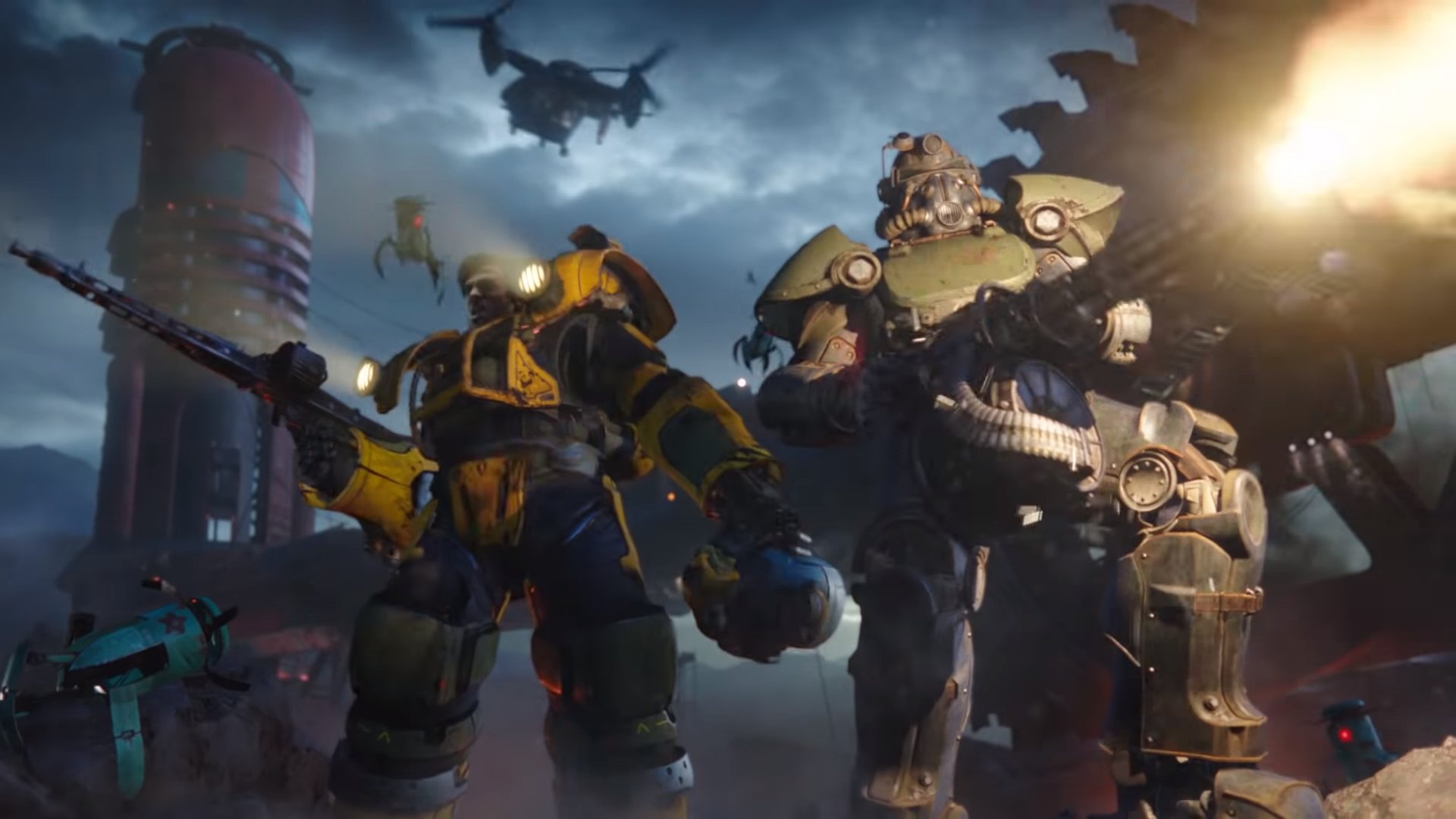 We all remember Fallout 76’s devastating launch and its impact on Bethesda’s quality assessment process, which led to the delay of DOOM Eternal.

Speaking of which, Bethesda’s Senior VP of Global Marketing and Communications Pete Hines speaking with Jeff Green on the USGamer Branching Narratives podcast, noted that the bad Fallout 76 launch had an obvious effect on how Bethesda was forced to rethink its quality assessment process of Doom Eternal and the Wastelander’s update.

This quality assessment led to the delay of Fallout 76: Wastelanders and DOOM Eternal.

The fact that something doesn’t go well, I mean, you never want it not to go well, but that shouldn’t be your criteria for, ‘Should we have tried this.’ It is your criteria for how you should do things differently. I think it certainly had an impact on how we evaluated DOOM Eternal and [Fallout 76: Wastelanders] last year, and we said, ‘These are not ready, and we’re not going to make another mistake, and we’re going to take the extra time even though that time hurts, and is painful, and you miss a holiday.’

Given the delay for both games during the Holiday 2019 release window, Pete Hines felt the delays were meant for the best, as both games ended up better than it was.

The truth remains that Fallout 76 benefited greatly from the delay because the game launched with a ton of issues that were only fixed weeks after its initial release. Moreover, Pete Hines felt that despite the globally flopped launch, a different approach was worth trying.

The main reason was that Fallout 76’s studio felt like the multiplayer and shared experience came about by the folks who play Elder Scrolls games and Fallout games that they made. And they wanted to expand a little bit and try something different, not to the exclusion of ever making the kind of games that they’re known for.

This was why they announced Starfield because we wanted folks to understand, ‘look, we’re going to make another single-player epic role-playing game.

We’re not done with that. We just wanted to try something that was more shared and online to see what that was like. We have that experience so that if down the road, we ever want to try it again, like, well, we have some experience with this kind of thing.

Fallout 76 and DOOM Eternal are currently available on Xbox One, PlayStation 4, and PC globally. 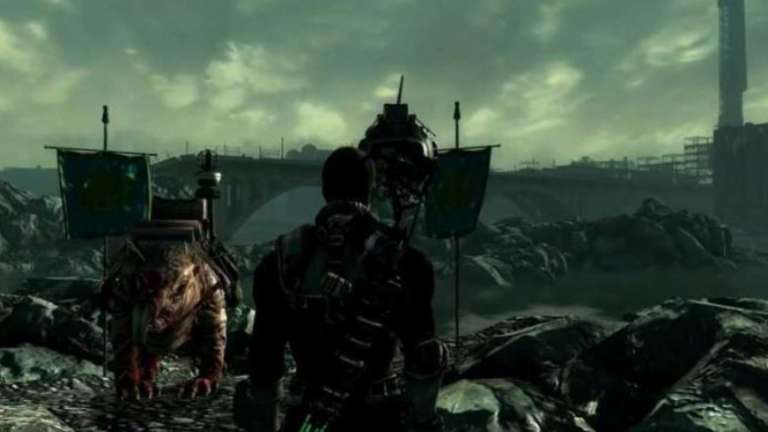 Aug 8, 2022 Tom Lee 250
When you've encountered enough locales in Fallout: New Vegas, navigating the Mojave becomes a little too simple. Even if patrolling it can have you...

Nov 4, 2020 Emmanuel Giovanni 11670
So far, we've seen how Todd Howard proved to be Bethesda’s most recognized figure, being the director and executive producer for Bethesda Game...