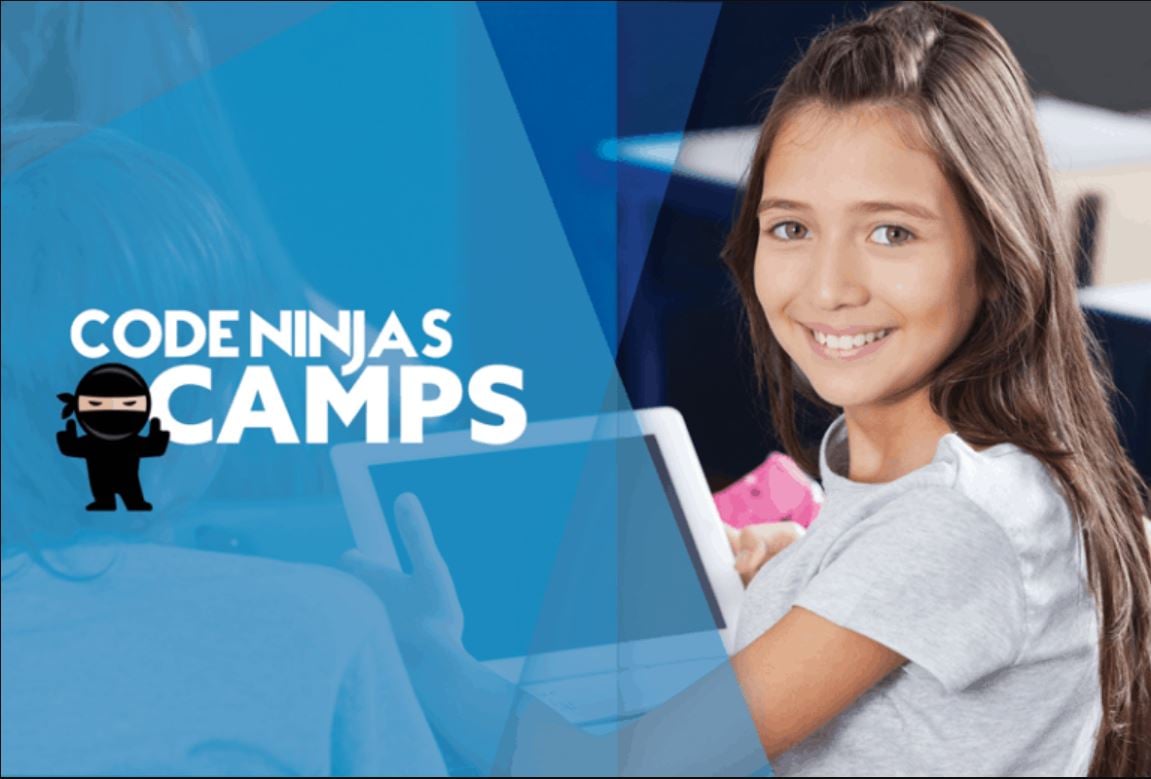 Since the Quarantine is still in effect, many camps are offering virtual camps that utilize games that have a more extensive player base like Minecraft and Roblox. These camps are primarily designed to help the campers learn new skills while still entertaining the campers.

One of these camps, which is hosted by Code Ninjas, is the Minecraft Create camps, which teach campers how to build custom objects and import them into their own Minecraft worlds. 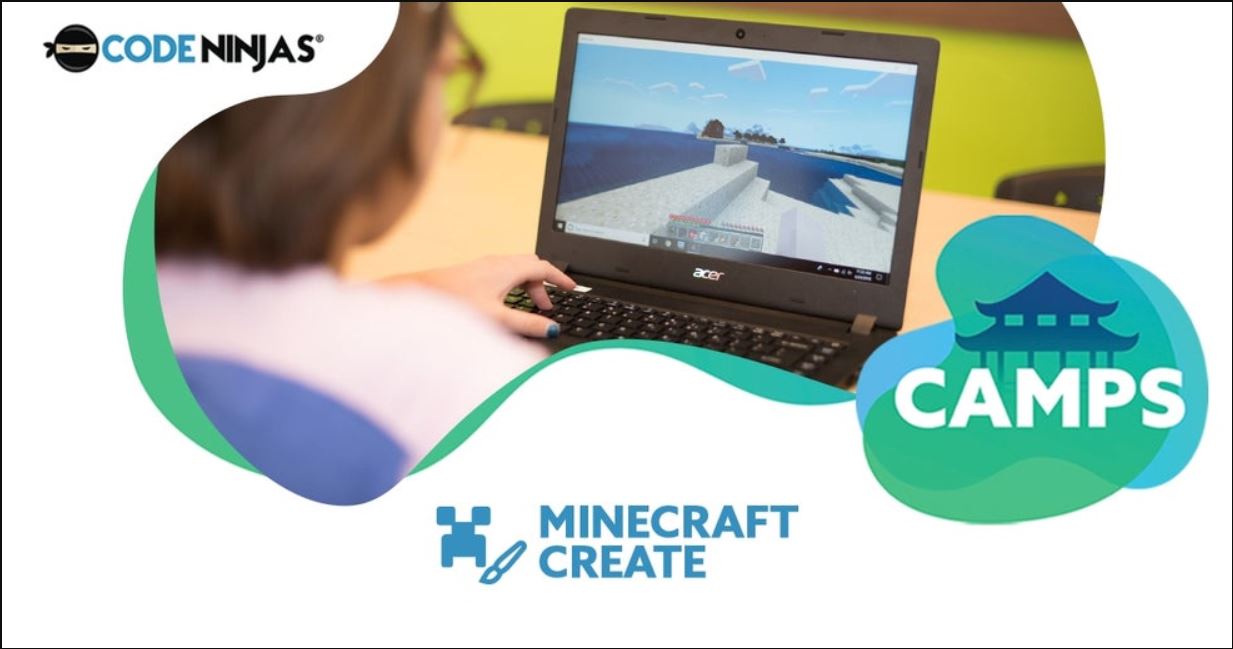 This camp is designed to be the perfect camp for any level of experience with Minecraft and is also intended to be suitable for any age child. This is perfect as many children are currently stuck inside with little to nothing to do currently, as the Quarantine has been keeping them from home for quite some time.

Code Ninjas states, “Minecraft Create features a series of projects utilizing multiple programs and is not textbook-based – it is instead fully guided by our awesome team of Code Senseis!” This shows that this camp teaches students differently when compared to conventional learning with textbooks.

The projects that Code Ninja mentions is the fact that Minecraft players can edit and model their own 3D objects and practice solving Redstone circuit puzzles. 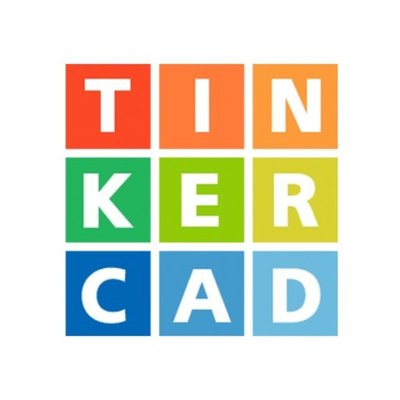 Campers will create fantastic worlds using special tools like TinkerCAD and MCedit. TinkerCAD is a 3D modeling software that runs in the browser and is known for its ease of use, which will allow the campers to learn the software quickly. 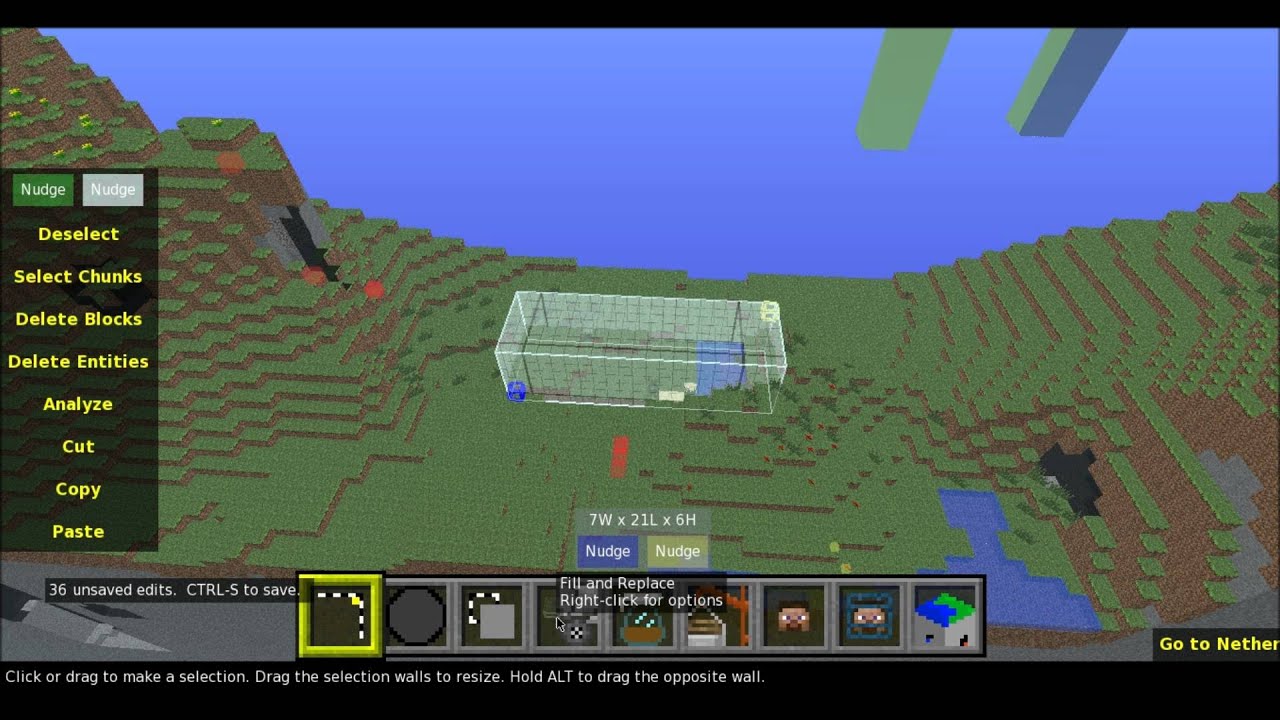 Players will then use MCedit to add and import these models into Minecraft.

Minecraft Create us currently available in both June and July; the dates for June are June twenty-ninth to July third, while in July, this camp starts on July twenty-seventh and runs until July thirty-first. Both of these times are half days that begin at 10 AM and goes until 11:30 AM for both times.

This camp runs for a total of five days and costs a total of $199 that may sound expensive, but for students that are stuck at home, this may just be the perfect distraction!

Jul 13, 2021 Harry Alston 20110
While the news that the Caves and Cliffs update was going to be split into two upset a lot of eager fans, you can now get your hands on an...