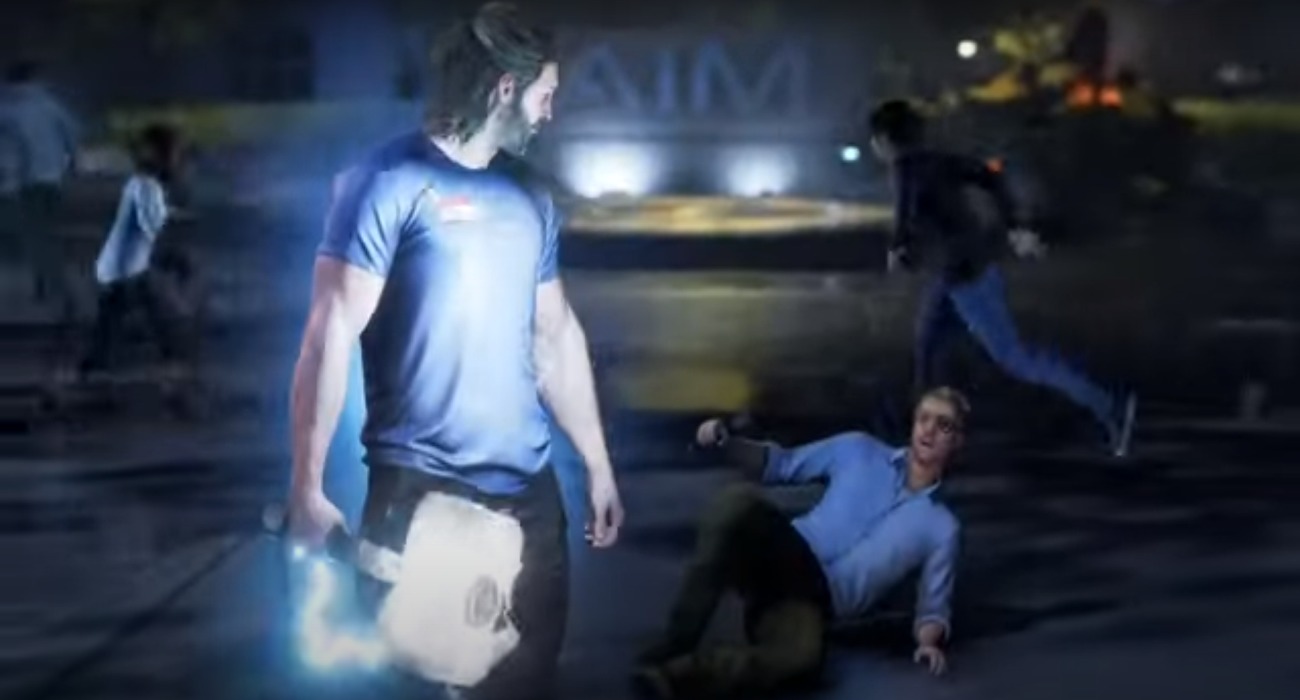 It has been quite a bit since any sort of details have come out on this upcoming superhero game, except for the fact that it was being postponed.

Now that there is new gameplay footage, it’s a great time to talk about what was shown. The trailer starts off showing a little bit of the story. The Avengers have been framed and society now looks down upon them in fear and disgust.

It shows Kamala — more famously known as Ms. Marvel — looking into the alleged framing in greater detail. She knows there’s more to the story and that’s what sets the events in motion.

Another major plot point in Marvel’s Avengers is the movement of getting rid of inhuman subjects, lead by Dr. George Tarleton. His unproven beliefs and obsession drive him to become M.O.D.O.K., which you probably know as the guy with the big purple head.

Now that we have some of the story elements out of the way, let’s get into the thick of the action. It showcases the thunder god himself, Thor. He’s shown with superior strength, flight, and his trusty hammer Mjolnir.

Although he’s not the Chris Hemsworth version that fans have come to know and love in the movies, his character model isn’t bad at all. Even his accent starts to grow on you after a couple of minutes. He’s definitely one of the Avengers that fans are most eager to play as, and that’s not surprising considering how powerful he is.

Thor’s combat looks very fluid as he mixes in lighting strikes with hammer smashes. He goes from one enemy to the next like they’re nothing. He is a god after all and Crystal Dynamics has captured this concept perfectly.

What also stands out in his combat sequences is the scale of the environments. They seem pretty open, yet linear. The combination of both definitely makes moving throughout Marvel’s Avengers a fun experience.

The rest of the trailer then goes into explaining how the heroes’ moves were created. If you weren’t excited about the potential of Marvel’s Avengers, you probably are now if you’ve seen this War Table gameplay.

If you haven’t, you can head on over to YouTube and see what other great surprises the developer has in store for passionate fans. The game may have been delayed, but at least fans have something to hold them over until Marvel’s Avengers releases this holiday season.

Jan 1, 2021 Jeremy Green 4420
The list of PS Plus games for January was recently revealed on PlayStation's Twitter page, which includes a lot of solid offerings by the look of...