The latest PUBG Lite news has surely brought excitement among the game’s fans in Europe. Starting Oct. 10, it will be playable already in the continent’s 50 countries.

It can be recalled that the free-to-play version of PlayerUnknown’s Battlegrounds was first introduced in Thailand last Jan. 24.

By February, the beta test was seen in the Southeast Asia region. Specifically, those in the Philippines, Singapore, Bangladesh, Brunei Darussalam, Cambodia, Myanmar, Malaysia, and Laos experienced it finally.

By March, the game reached Macau, Taiwan, and Hong Kong.

After almost nine months since its launch, the developer is already expanding the reach of PUBG Lite Open Beta further. Countries like Austria, Bulgaria, Finland, Iceland, Germany, and Russia will already get the chance to enjoy the free-to-play battle royale.

As a free-to-play version of the original PUBG title, its specifications may not be as impressive as anticipated. It is worth noting that the minimum system requirements set for the game to run smoothly are low. Therefore, one can never expect it to have heavy graphics considering the required specs.

While the predecessor is high on system needs, the PUBG Lite can already run on a 2.4 gigahertz CPU. Likewise, it only needs an integrated graphics capacity of Intel HD 4000 and an operating system of Core i3.

Meanwhile, it was learned that if interested players would sign up until Oct. 8, free items are up for grabs. They can get two weapon skins as in-game freebies as soon as they pre-register. They can even enjoy some more if the number of registrants would hit more than 50,000.

With the game reaching broader markets, some fans have been harping about the inclusion of the Vikendi map. The YouTube post of PUBG Corporation about the ledge grab feature of PUBG Lite was filled with the clamor.

Many of the fans have shared how much they wanted to play the game using the said map. They have been asking for its release date. However, nothing has ever been announced yet about its possible arrival.

In the main PUBG game, Vikendi is the fourth map that is playable. It features a snowy forest in the Adriatic Sea that is covered with snow and mountain ranges. The sea surrounds it, too.
The widely requested map was teased in the middle of last year. But, it was only released early this year. 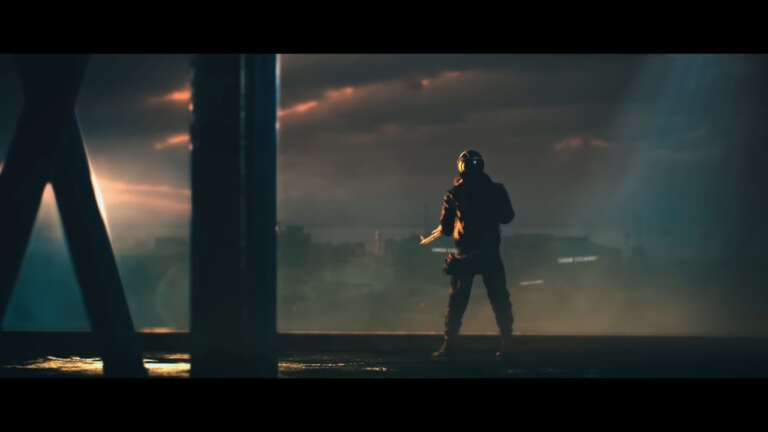 Dec 16, 2020 Harry Alston 8710
It might feel just like yesterday that PUBG Season 9 started, but it was clear from the start that this holiday period would be split up into two... 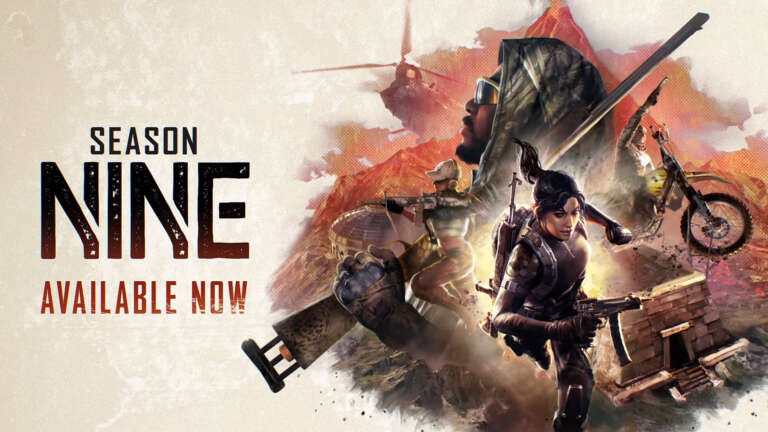 Nov 10, 2020 Harry Alston 7060
Playerunknown's Battlegrounds is an iconic game and the original trailblazer when it comes to the Battle Royale genre. It's also one of the...