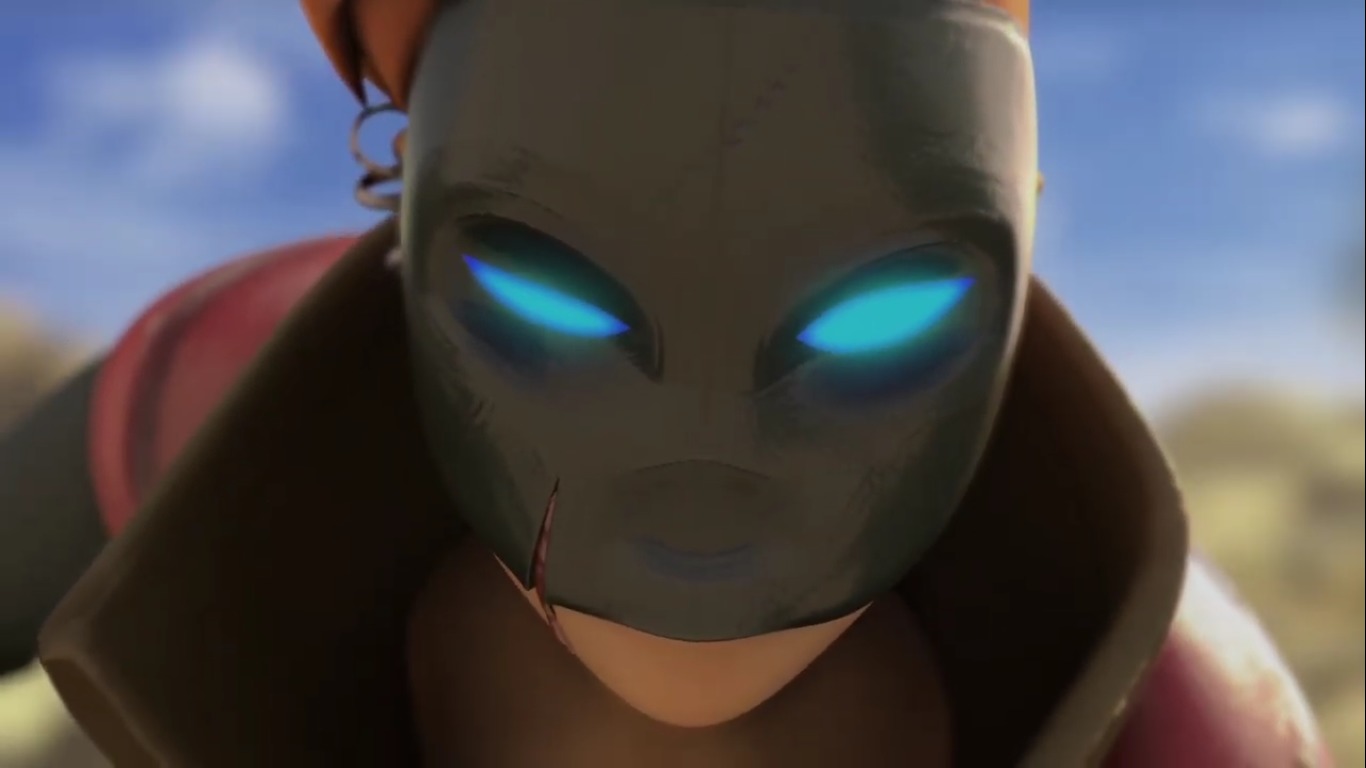 A new fast-paced third-person MOBA has entered the arena as Clash: Mutants Vs Pirates is headed for Steam Early Access this June. Fight for control over Planet Earth in fast-paced fantasy and sci-fi combat. Clash MVP is a unique blend of genre and mechanics.

The game takes a fresh approach to the MOBA formula. Rather then the standard top-down view, the game places players in third-person mode. A new mode called Kinvader mode will allow players a chance to invade their opponents base, and break away from the standard MOBA tropes.

Choose your side in the fate for the world as players pick either mutants or pirates. The story follows the invasion of the earth where space pirates have begun to invade. In this reality, all of mankind has been turned into mutants.

Pick between the 8 Champions within the game; each is with its own unique abilities. Some of the champions battles in close combat, others take advantage of long-ranged attacks. Battle with heavy weaponry or fiery explosives as you battle against enemies and complete different objective-based modes.

Enhance your fighting skills with items and equipment. As you control minions and use them to your advantage, you can push towards the objective. Use your mighty ultimate abilities to turn the tide of the battle and enjoy a full MOBA experience with some new characters and tricks.

The game can be played solo, with your friends, or in custom 3v3, 4v4, and 5v5 matches. This has the same capabilities and stretches the realm of MOBA. Although this game is still in its early phases, players are sure to enjoy the refreshing characters and unique spin that NewGen has implemented.

NewGen’s Clash: Mutants Vs Pirates will be entering Steam Early Access this June. For more information, be sure to check out the game’s official website, and the content the developer has released online. This is an interesting MOBA project that is sure to gather a strong and dedicated community once it has fully launched. 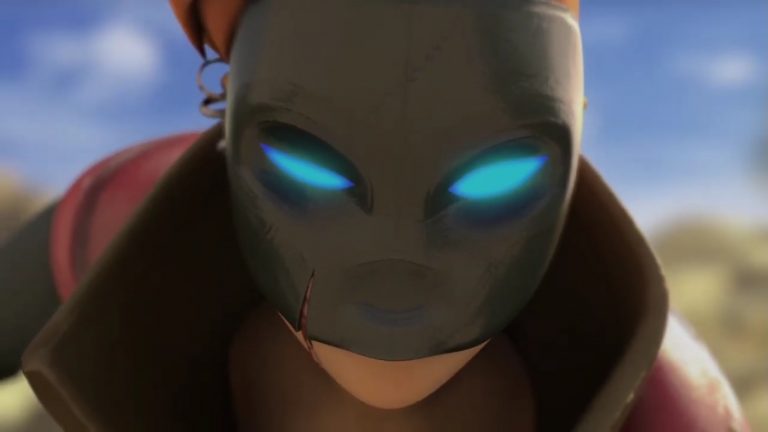 May 7, 2020 Joshua Goodpastor 4470
A new fast-paced third-person MOBA has entered the arena as Clash: Mutants Vs Pirates is headed for Steam Early Access this June. Fight for control...