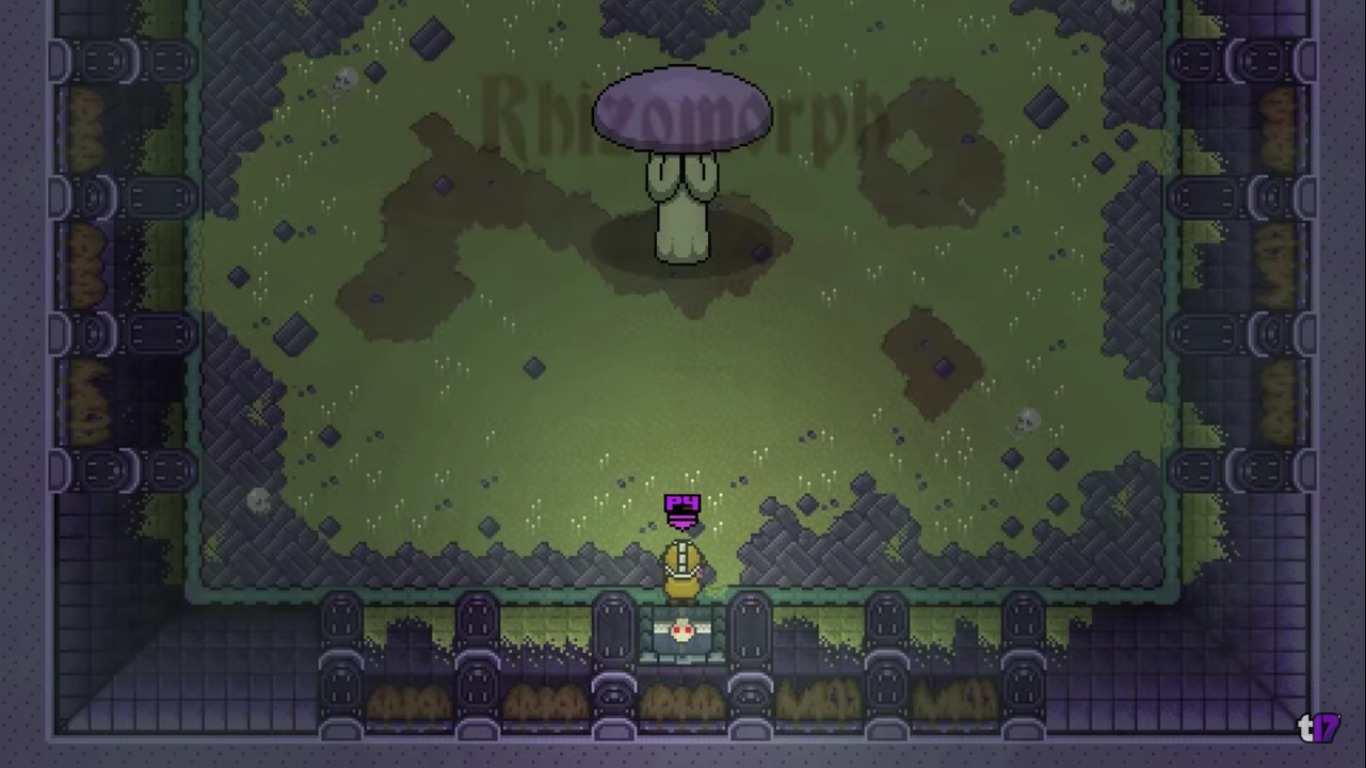 Rogue Heroes: Ruins of Tasos sets players on an adventure full of puzzles and monsters. Explore a procedurally-generated world full of people needing saving from the mighty Titans. Spend your money rebuilding the village and uncover secrets hidden across a magical land.

Team17 and Heliocentric Studios are planning the release of their upcoming action RPG for Steam and Nintendo Switch. The game is coop with up to four players and is filled with roguelike elements that are sure to make it an interesting and ever-evolving world.

Enjoy a four-player experience mixed with dungeons, fishing, farming, swimming, and more in the world of Tasos. The game takes on a classic top-down style with sword-slashing combat allowing players to individualize their combat strategies. Whether you use tools, spells, or more the way your fight is up to you.

There are over five dungeons for players to explore, each with their own unique style and layouts. Experience ever-changing danger in this beautiful pixel game. It reminds many fans of a multiplayer Legend of Zelda game but mixed with some crafting and farming mechanics.

The dungeons are procedurally generated, and mix and match hand made rooms allowing players a layout that is never the same. Keys, puzzles, traps, and monster placements are all scrambled, allowing for an ever-changing experience through several dungeons. This is a massive replayability opportunity with no callbacks of uninteresting design.

Whether you play it solo or coop, the game includes an entire campaign for players to enjoy. Build your village into a bustling community and takedown dungeons that threaten the area. As you explore the world, gain experience and level your hero until you are ready to take them into the infinite dungeon. This is a massive challenge that really lets you see how your hero stacks up against onslaughts of enemies, traps, and more.

This game mixes fishing, farming, fighting, building, and more into a massive exploration experience.  Each of the Rogue Heroes comes with its own progression and feeds into other in-game pursuits. Explore the world and experience a whole new fantasy ARPG, in a strange and unique world.

Rogue Heroes: Ruins of Tasos is planned for a release on Nintendo Switch and PC this summer. There is no confirmed date as of yet, but the window of release is enough for many to start marking their calendars. This game is sure to grow into a massively successful title from just its style alone, hopefully, fans enjoy the ever-evolving challenges and secrets hidden throughout the world. 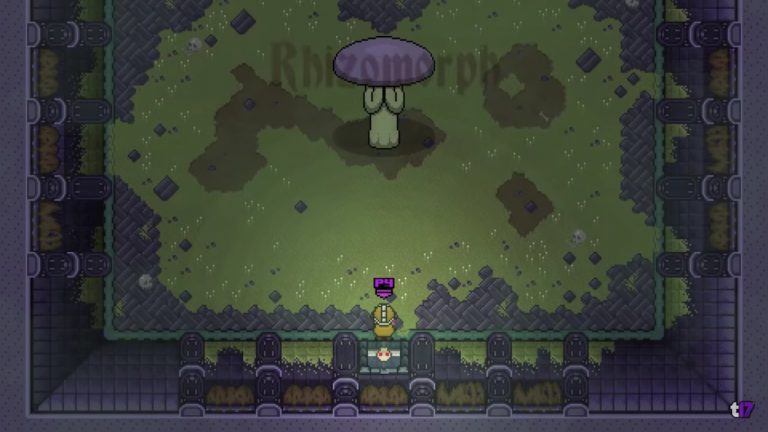 May 7, 2020 Joshua Goodpastor 7670
Rogue Heroes: Ruins of Tasos sets players on an adventure full of puzzles and monsters. Explore a procedurally-generated world full of people...