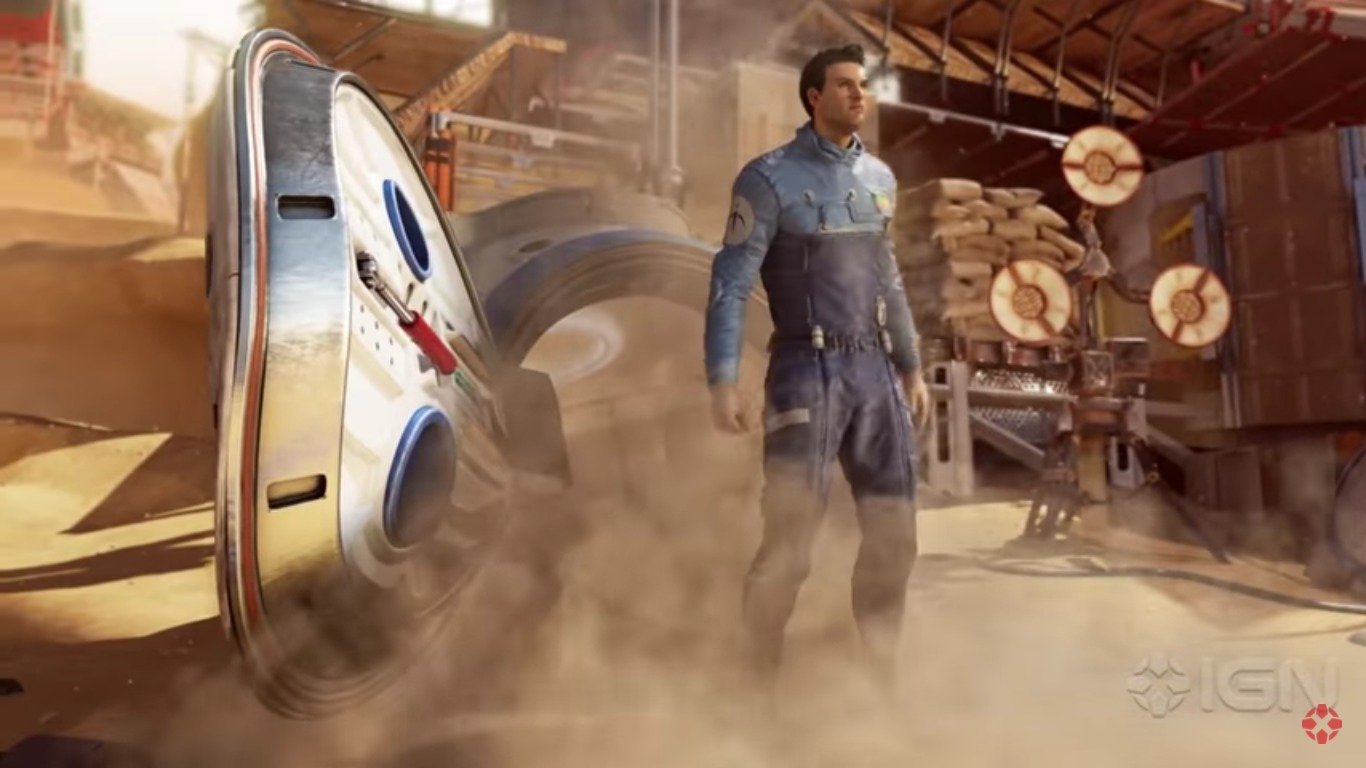 A new action MMO has entered Early Access on Steam. The PVE and PVP experience is a game focused on survival, exploration, and story. Explore the in-depth crafting system and experience a new style of the popular MMO genre.

The game does keep with the standard two faction mode, but unlike other games, faction allegiance is not locked. Players can switch between the two factions, which will result in altered biology and appearance. Explore a hostile world where players must learn to asap and hunt, or die on Kepler.

Population Zero introduces players to the planet, Kepler. You have 168 hours before the world turns you into an unworldly being, so make the most of your time and learn to survive. The game includes diverse landscapes along with unique wildlife. While survival might be a challenge, other players may make it a near-impossible goal.

There is a mystery buried in this game about the world, the Sphere, and the technology lost behind. Only the most persistent and investigative players will be able to find the true mystery of the world, and unlock the true goal of your mission.

This game is both PVE and PVP, or better put, the game is up to the players to determine. Whether you band together and survive or battle each other to the death, the game does not change. There are PVE modes for players who want a non-hostile experience, but once you have mastered the rules of survival on the planet, dive into the competitive PVP modes and show off your skill.

Each respawn increases your mutation level until you eventually transform into an overpowered master. The void is a powerful force, and once you evolve, your goal is to take revenge upon those who killed you. Team up with other mutants and bring chaos and destruction to the arrogant survivors who live in your land.

During each 7-day cycle, players will have the opportunity to explore the planet, complete quests, and level their player account. Higher levels mean more game modes and more game mechanics available for your use. This game combines the best in survival RPGs, and mixes it with a challenge so far unseen in the MMO genre.

Make sure to check out Population Zero on Steam. The game is in Early Access, so expect constant updates and patches until the full launch. Interested fans can find the game for $29.99 on Steam available right now for purchase.