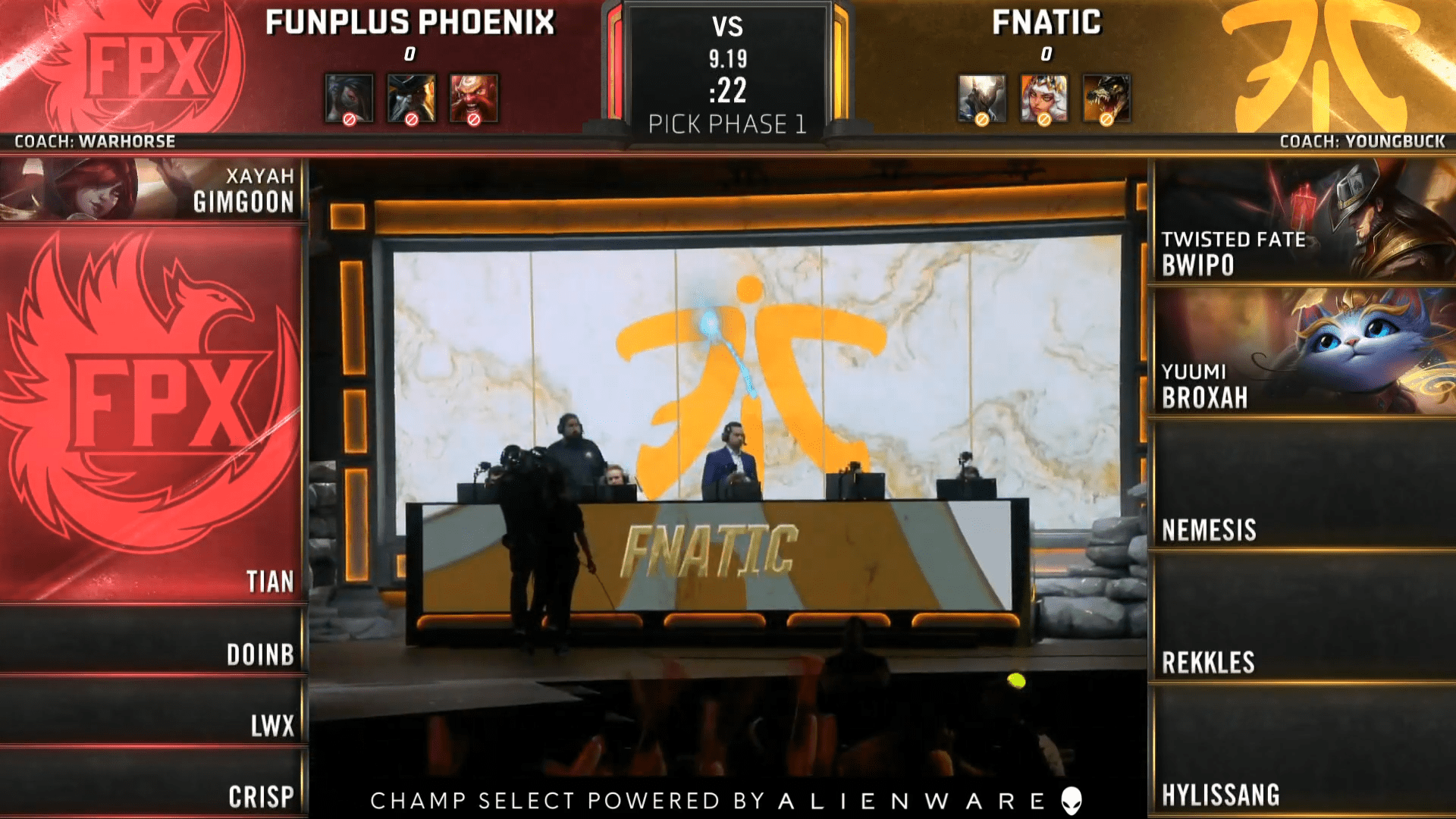 Fnatic fired strategic League of Legends coach Marius “Veigar v2” Aune today after screengrabs of some highly-inappropriate remarks he made about a seven-year-old girl in 2018 surfaced yesterday. The comments were brought up during a thread in which another popular League personality talked about Aune’s past when he was known for his toxicity and his tendency to DDoS teammates.

In response to that thread, the young girl’s older sister shared screengrabs—that are now deleted— that showed Aune making sexually suggestive remarks toward the child. She also accused the former Fnatic coach of being in a Discord channel where people shared obscene pictures of children.

We have been made aware today of several extremely concerning messages sent by a contractor associated with our League of Legends team. These messages were sent in 2017 and 2018, prior to his association with Fnatic.

We have immediately severed all ties with this individual. pic.twitter.com/d2OCefRIms

Other people also posted screengrabs of the former Fnatic coach allegedly launching DDoS attacks and being incredibly toxic to his solo queue teammates. In another video, Aune seemingly confirmed some of the toxicity accusations, saying that “it’s nothing new.” It’s unclear if Fnatic had any additional evidence of Aune’s bad behavior, but either way, the team fired him a day after the accusations first surfaced. Shortly after he was fired, Aune released his own statement on the situation. Although he denied ever taking part in the Discord channel, he confirmed that he said inappropriate things about the woman and her sister.

The former coach said that at the end of 2018, he “realized how fucked everything [he had] done in the past was,” so he removed himself from the people who had influenced him to act this way when he was younger. He also apologized to the woman about the remarks he made.

Aune joined Fnatic at the beginning of this year as part of several other changes to the team’s staff. He also previously worked as a coach for teams like Movistar Riders in the European Masters and Riddle Esports in Norway. In the solo queue space, he maintained a negative reputation due to his toxicity and his ego.

Fnatic reacted swiftly and deserves recognition for their hard but rational judgment to clear their image as fast as possible. While the scene has some players who were toxic in the past, not all reform. One notable recent case is happening in NA with one pro player trolling solo queue games even though he is playing on an LCS team. Riot Games should lay down the hammer and punish professional players who are the face of the League to maintain the competitive integrity and show that everyone should follow the rules if they want to be a professional player.