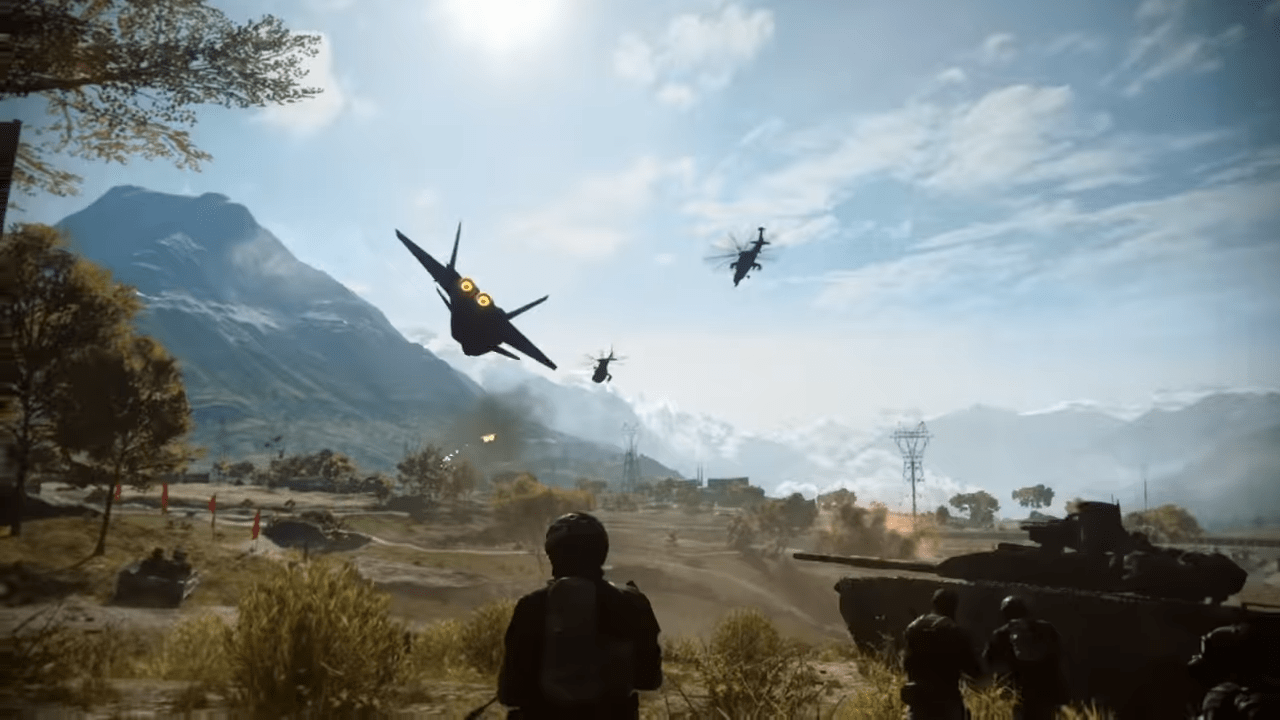 The indomitable Battlefield 3 & 4 titles have just recently made their way to Steam, and it’s beyond a welcome sight for sore eyes for fans that have been frustrated, for whatever reason, with the Origin platform on PC.

That the games are arriving with a slew of free DLC that ensures that remaining player base isn’t further fractured is the cherry on top of a decadent dessert that will likely revitalize the server count beyond its average 6.9K that it sees during the work day; the numbers are far higher in the evening and weekends.

Yet for many players that have jumped at the opportunity to aggregate their titles onto the Steam platform, frustration abounds as Punkbuster consistently kicks players after thirty seconds or so within a match.

While the titles have taken a rough beating on Steam reviews from frustrated fans that are just trying to hop into some Battlefield action, there is thankfully a quick fix to this.

It all stems from PunkBuster not being packaged properly within the Battlefield titles; an older version of PB has been included which isn’t playing nicely with the servers.

What you’ll need to do will take roughly a minute of your time; you want to first head over to PunkBuster’s website.

You’ll want to install the PunkBuster application for your specific Operating System, and then link the title to the PB platform. Perform a little update, and you’re finally fragging out in some of the best Battlefield titles released to date.

It’s worth noting that if you already have the titles on Origin, and have your Steam and Origin account linked, you’ll be playing on your previous soldier; undesirable to some that may be looking at this as a chance to restart their progression.

Unfortunately, if you’ve opted to link the accounts in the past, you can’t unlink them yourself; only support staff from Electronic Arts can accomplish this.

It’s a strange case, all things considered, as even if your accounts are linked players will need to repurchase titles that they own on either platform for the title to be unlocked and counted as purchased; this is resulting in further negative reviews as players are frustrated with the roundabout manner that these titles are operating on Steam.

Still, if you’ve missed the opportunity to experience Battlefield 4 during its proverbial heyday, this title migration into Steam should prove to be a decent boost to the average player count within the servers. If you’re just looking to step back into the levels with all of the DLC which is now free on Steam, that’s a more difficult choice as it relies on you purchasing the base title again.