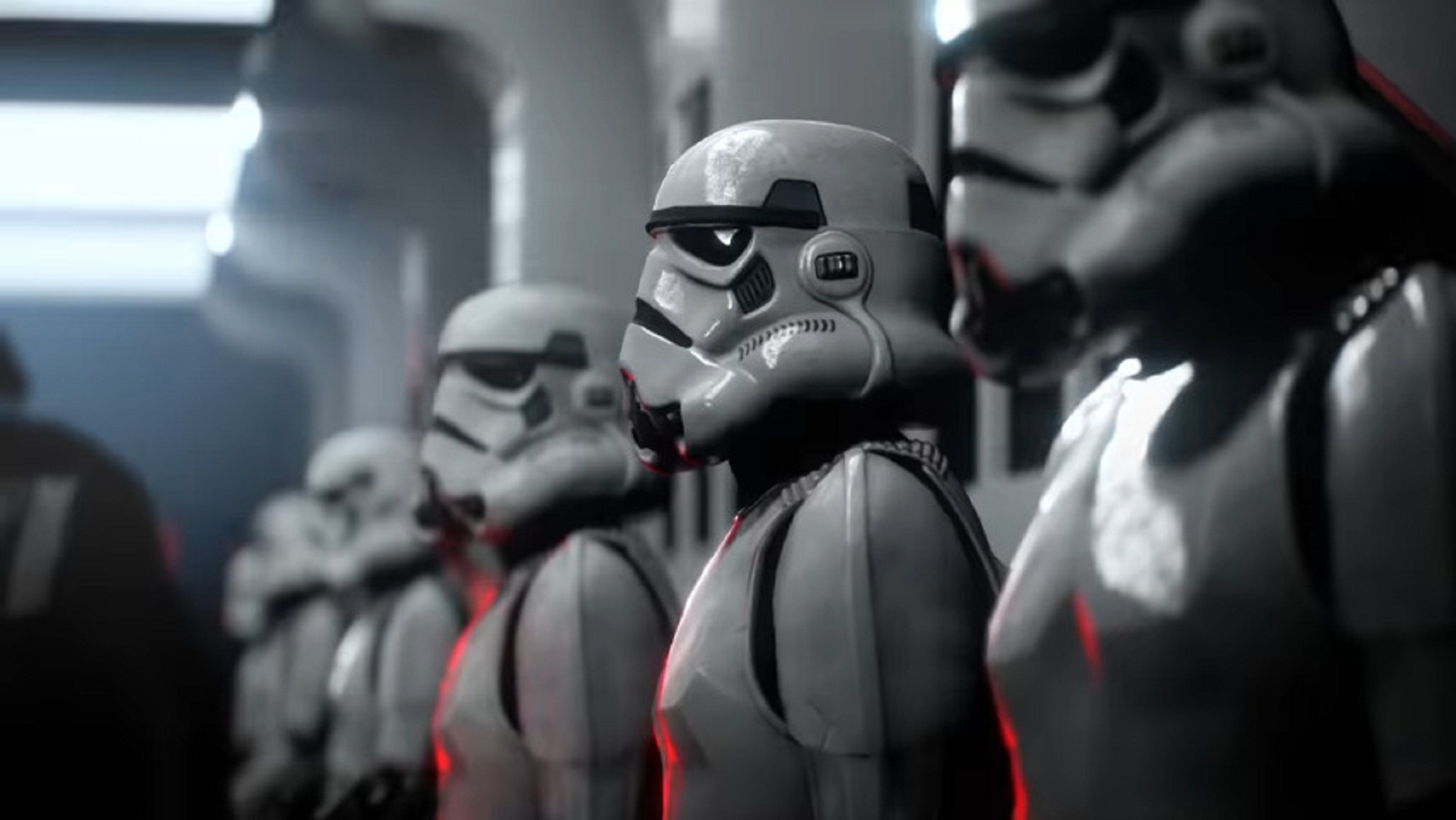 It was announced within the last two weeks that EA would bring many of its PC titles to Steam. Today there was a big drop on Steam, featuring multiple games from the Battlefield franchise, both Star Wars Battlefront games, and Mass Effect.

You can now download and play these games through Steam, which will hopefully boost the player base of older titles such as Battlefield 3 and 4, while bringing up some future bargain sales for these games.

EA first started putting their games on Steam at the end of 2019, with the first title being Star Wars Jedi: Fallen Order. Since then, other games like Burnout and Dragon Age have also made an appearance.

Now players can dive into other EA leading titles, such as the majority of the Battlefield franchise as well as Mass Effect 2 and 3, alongside their respective DLCs.

To own the games on Steam you will need to rebuy them, although you can log-in to your Origin account to get saved data that is available on the cloud. This means you shouldn’t lose your ranks or campaign progress in Battlefield or Battlefront.

Origin will still run in the background even if you open the game via Steam. Some questions were raised about whether Origin and Steam would share servers, but it’s likely all games will still run through Origin and EA’s official servers.

Others are confused about what the point of buying the game through Steam actually is. So far, there is no compatibility to add and invite friends via Steam for EA games.

Regional pricing is also up to the publisher and not the platform. Those hoping for great Steam bargains should have already checked out the sales on Origin, which are usually pretty huge discounts.

Regardless, streamlining your game ownership onto one platform, even if the Origin DRM still runs in the background, is a consumer-friendly move from EA.

Other hit titles, such as Apex Legends or EA Sport’s titles, will likely arrive on Steam within the coming months. There are no clear details about when Apex Legends will hit the platform, although some argue that the game was the deal-sealer for the two companies.

May 11, 2021 Harry Alston 3990
With the news that Battlefield 6's reveal is arriving in June, it seems like many players are opting to head back into its predecessor, Battlefield... 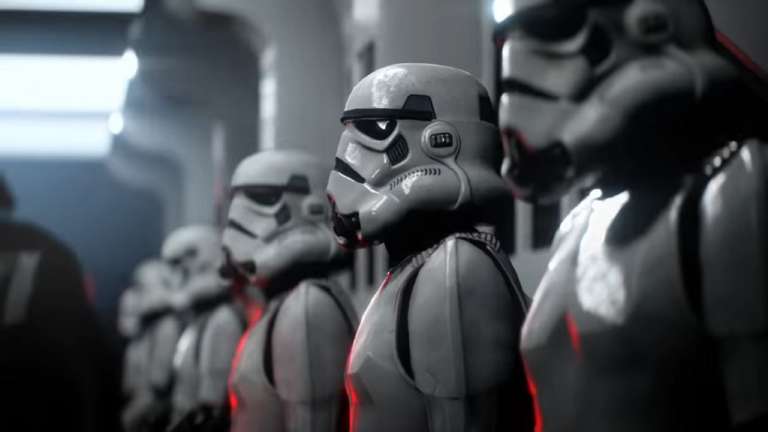 Jun 11, 2020 Harry Alston 13020
It was announced within the last two weeks that EA would bring many of its PC titles to Steam. Today there was a big drop on Steam, featuring... 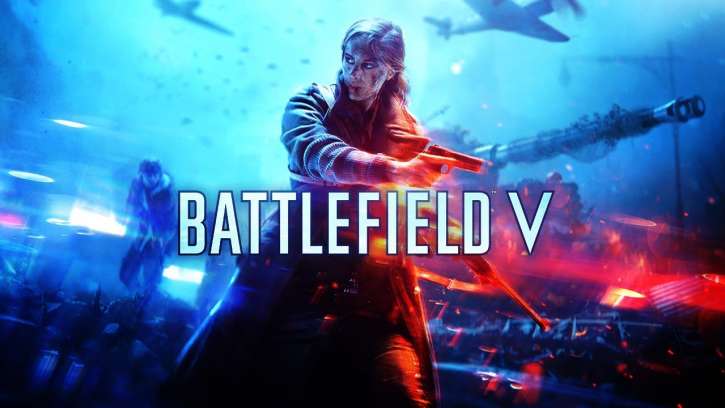 Jun 4, 2020 Harry Alston 5780
Battlefield 5's final update went live yesterday and the community verdict is out: the update is one of the best yet for the game, and it makes the...