Battlefield 5’s Final Update Adds Authenticity As Well As Community-Requested Features, And Shows What Might Have Been 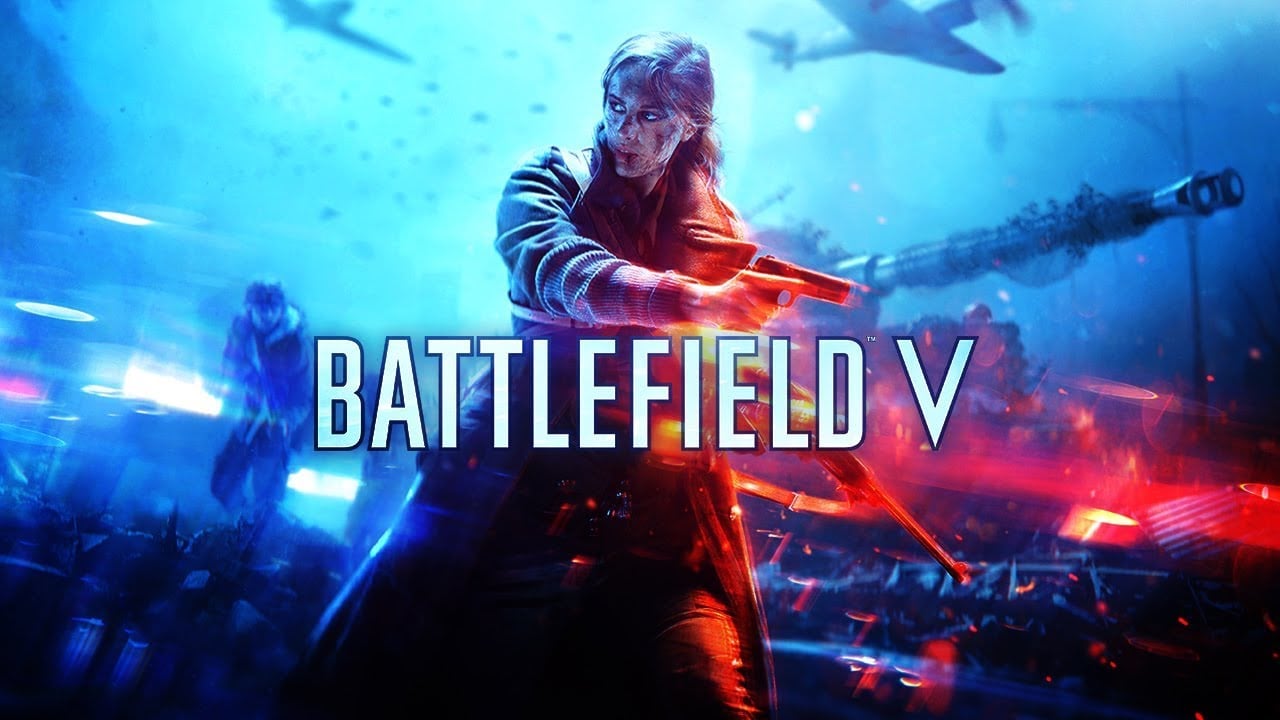 Battlefield 5’s final update went live yesterday and the community verdict is out: the update is one of the best yet for the game, and it makes the knowledge that this is the last content for the game even harder to swallow.

Update 7.0, or the Summer Update, is a big content drop of new weapons, maps and vehicles. Many community-requested features have finally made it to the game, as well as the much sought-after Chauchat.

Morning folks! Time to start getting you up to date then. First up is Xbox in around ten minutes time.

The community response to the final update for Battlefield 5 has been massive. DICE’s title has had a rough run of it, with some fantastically out-of-touch moments and game-breaking bugs along the way.

But fans are at last happy with the direction DICE took the WW2 title in the 7.0 update. Plenty of WW2 gear was added for the weapon fanatics, and new vehicles and tanks bring more action to the battlefield.

The new maps, Al Marj Encampment and Provence, have also been well received. DICE made some pretty significant changes to the original Provence map that show off the potential of Battlefield 5.

Likewise, leaked upcoming cosmetics by data miner Temporyal (who is well known in the Battlefield community for his work) show that DICE have also made the decision to bring more authentic appearances to their soldiers.

While there will still be more Elites (skin packs which totally change the appearance of your character) that take the game in a more wild direction, players are happy that more British, German and American uniforms have been added to the game.

It doesn’t seem likely there’ll be some wild turnaround that leads DICE and EA to reinstate developmental support for Battlefield 5, but it’s good to see the developers leave the game in a solid place.

Plus, content updates haven’t been ended entirely. There are still cosmetic packs on the way, with the new uniform sets mentioned above as well as some new leaked Elite characters. No release dates are known yet, but it’s likely some new content will be added periodically over the end of the game’s lifecycle.