Battlefield V’s New Elite Character Might Be One Of The Most Out Of Touch Moments In Gaming History, Announced Days After Live Service Ends 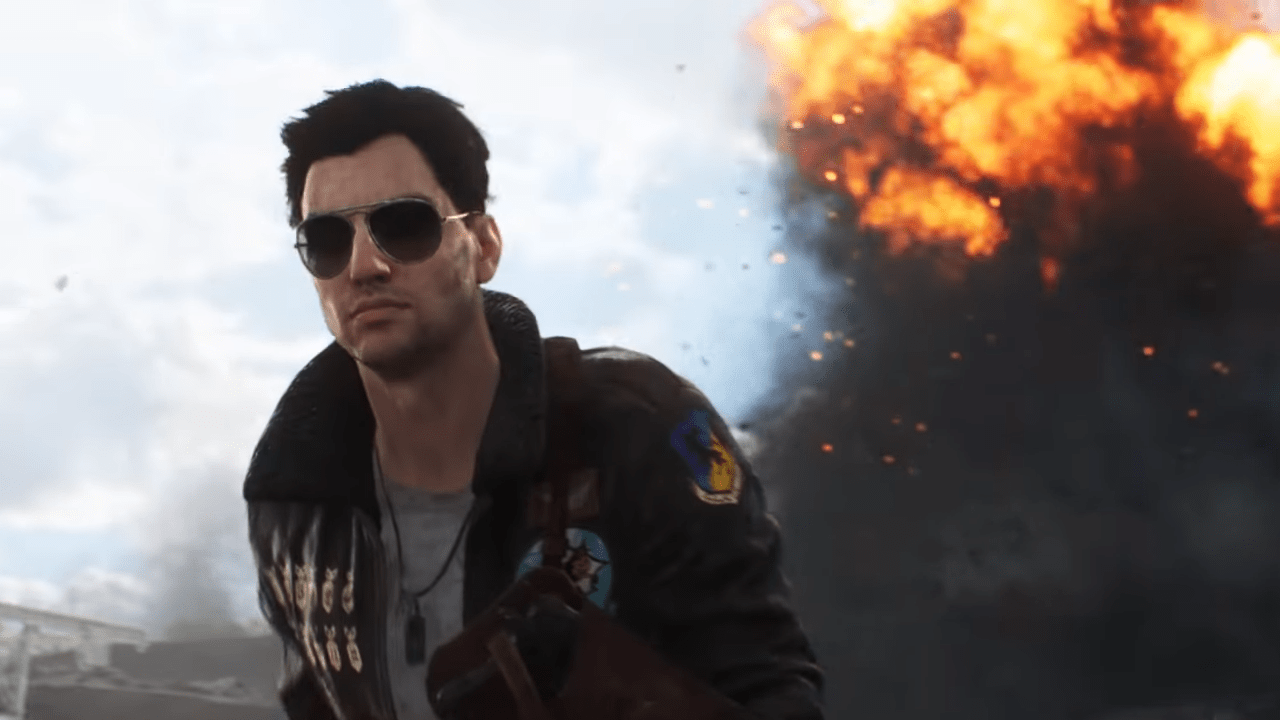 Last week, DICE and EA announced the end of support for Battlefield V. There are no new content updates after one final hurrah in Summer of this year, and players will not get to experience many of the iconic WW2 moments that were promised with the launch of the game.

They will, however, be able to purchase a brand new Elite, Steve Fisher, for 10 dollars. This has enraged the community, and it’s not hard to see why. Check out the trailer below to find out just how out of touch EA and DICE really are with their vision of the game, and with their audience.

Steve Fisher is a Top Gun character, a Tom Cruise of WW2, a slick pilot with sunglasses. This is a moment that fans are calling “one of the most out of touch gaming moments in history.” Perhaps even more horrendously, this trailer is posted while the world commemorates VE day – a day to remember the very real and very tragic events of the Second World War.

The community have spent the better part of two years dealing with many of DICE’s and EA’s decisions surrounding Battlefield V, from the poor launch, to delayed content updates, and the tasteless inclusions of many Elite units and cosmetics that do not suit the gritty atmosphere of WW2.

Although the game’s Live Service was announced as finished last week, with the confirmation that the game would not feature iconic battles from the Eastern Front or the Allied assault on Berlin, you can still purchase this new Elite skin for 10 dollars. The next update, 6.6, will also not feature any content – it will be fixes and tweaks to the gameplay, which have been constantly adjusted by DICE since the game’s launch.

Battlefield V has not had a successful story and this trailer is the final nail in the coffin for a game that many would like to forget. From its failed Battle Royale, Firestorm, to the Time To Kill tweaks that enraged the majority of the vocal community online, EA and DICE have shown how NOT to offer a live service for a game.

Oh, and it should be noted that Steve Fisher (Tom Cruise), walks away from not only one, but two explosions in this trailer.